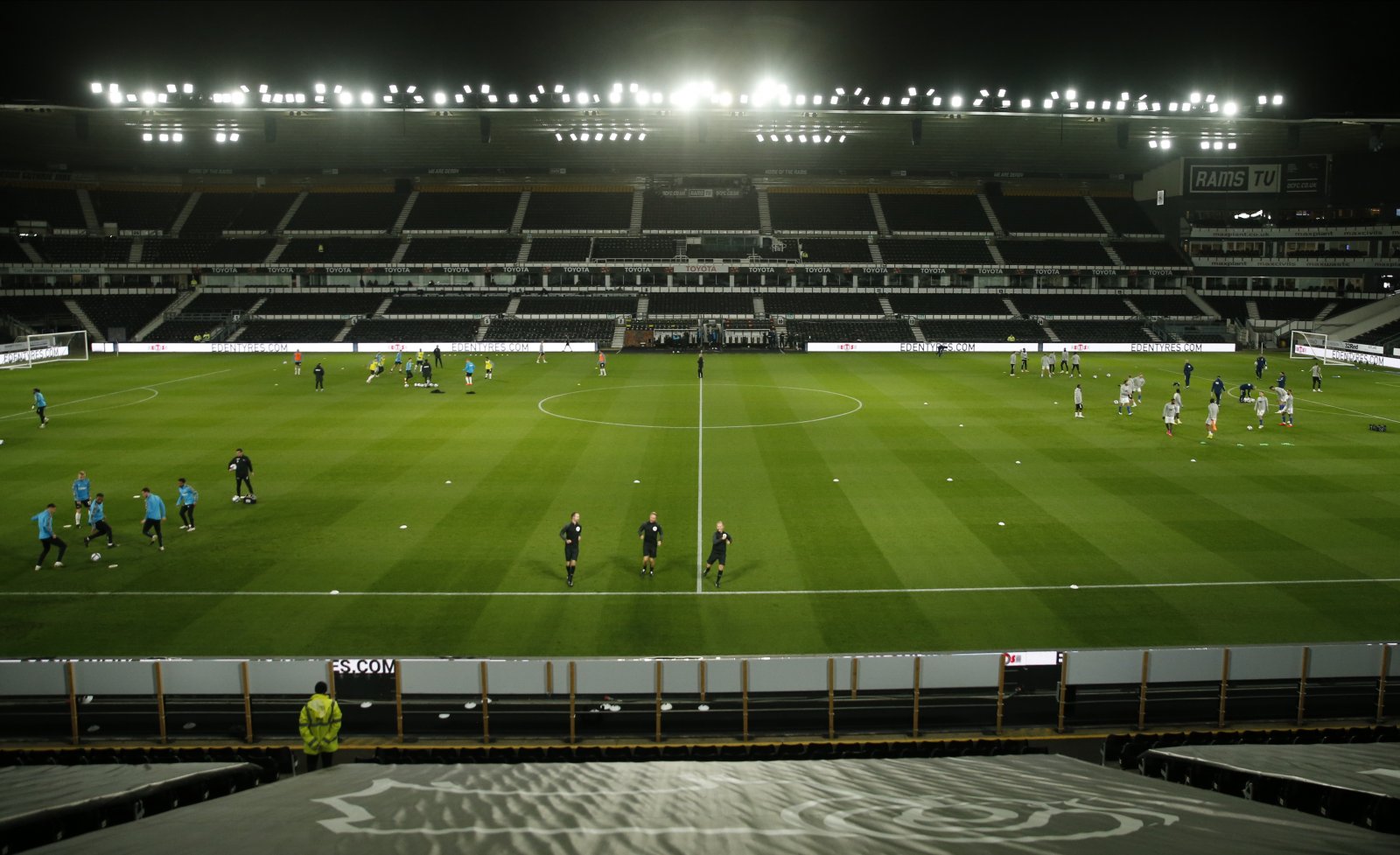 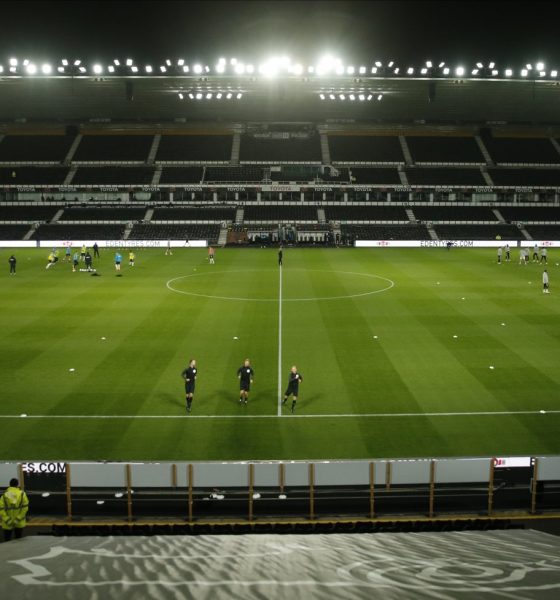 Speaking exclusively to Football League World, former Derby manager Paul Jewell has suggested that the club will be looking to sell some of their higher earning players in the summer transfer window.

Derby narrowly avoided relegation from the Championship by a single point on the final day of this season, thanks to a 3-3 draw with Sheffield Wednesday, who suffered relegation as a result of that.

That survival for Derby came despite the fact that they had won just one of their last 15 league games, at the end of a disappointing season for the Rams.

As a result, Jewell now feels that the club may be set for a something of a turnover of players once the transfer market reopens, something he has suggested could see some high profile departures from Pride Park this summer.

When asked whether Derby’s current crop of players should stay with the club or move elsewhere for next season, Jewell told Football League World: “Well what people should do and what they do do are two different things aren’t they? And that works both sides.

“Derby may want to get rid of the big earners or players who don’t want to play at the level.”

With Derby’s survival coming amidst a wave of uncertainty around a potential takeover at the club, Jewell believes that whoever is in charge at Pride Park next season may have to back current Rams manager Wayne Rooney in the transfer market.

“And if the new owners allow him to wheel and deal and bring better players in, well I’m sure that’s what he’ll do. I wouldn’t be as crass as to tell Wayne how to do his job.”

Derby do look to be set for a busy summer over the comings months.

Experienced players such as Martyn Waghorn, Curtis Davies and Andre Wisdom are all out of contract with the club, while the likes of Patrick Roberts, Matt Clarke, George Edmundson, Lee Gregory and Beni Baningime all see their loans with the club expire, and will likely need to be replaced.