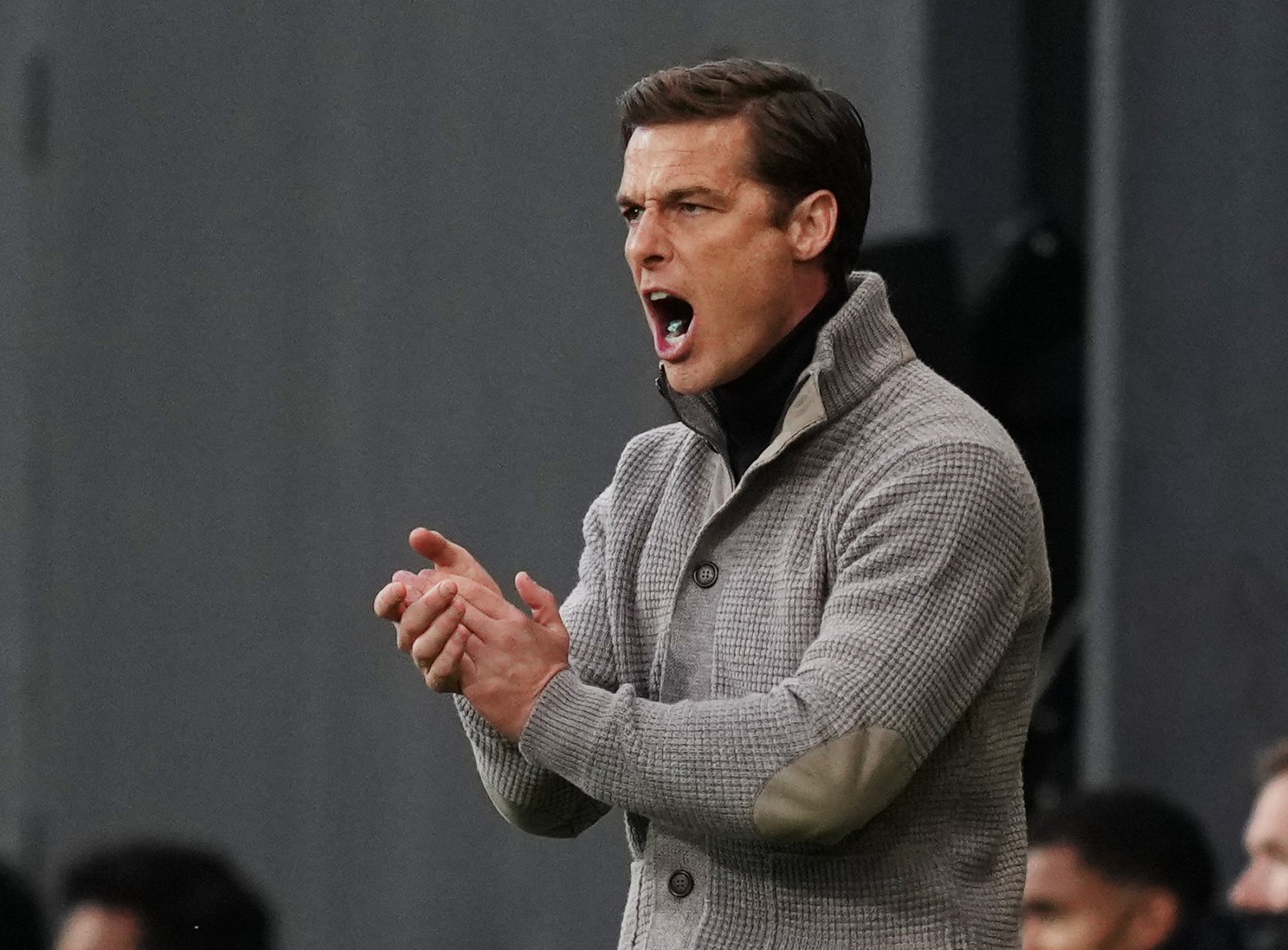 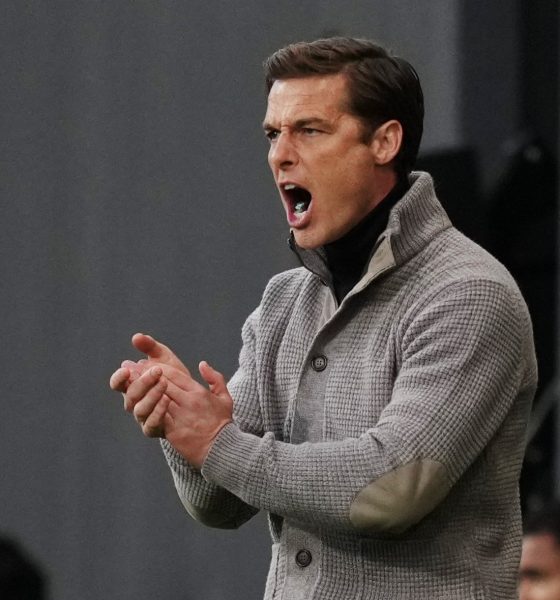 Former Fulham manager Lawrie Sanchez has stated that Scott Parker needs to prove himself at the club before thinking of making a move back to the Premier League, during an exclusive interview with Football League World.

The much sought after Whites boss has been recently linked with a move to Bournemouth after the Cherries missed out on promotion back to the top flight with Jonathan Woodgate in charge and there has been suggestions that the 40-year-old could be tempted to move on.

Parker has only been in charge at Craven Cottage for just over two years and in that time he has both guided the West London outfit back to the Premier League and then suffered a relegation back to the Sky Bet Championship as he experienced the good and bad sides of management.

However despite having a promotion on his CV, Sanchez has now claimed to FLW that Parker still needs to prove himself before thinking about a move to another club such as Everton or Crystal Palace, as he stated the following:

“I mean Scott did well, he got them up. But he got relegated. I mean, if he kept them up, I could understand the attraction a bit more from other clubs.

“But I think Scott needs to prove himself. I think the other managers available to Everton and Palace are more proven managers, you know, Nuno (Espírito Santo) got Wolves up and he kept them up.

In the meantime, Parker is currently preparing to embark on yet another season in the Championship with Fulham, with the speculation on his future sure to throw a few spanners in the works before some clarity is provided.