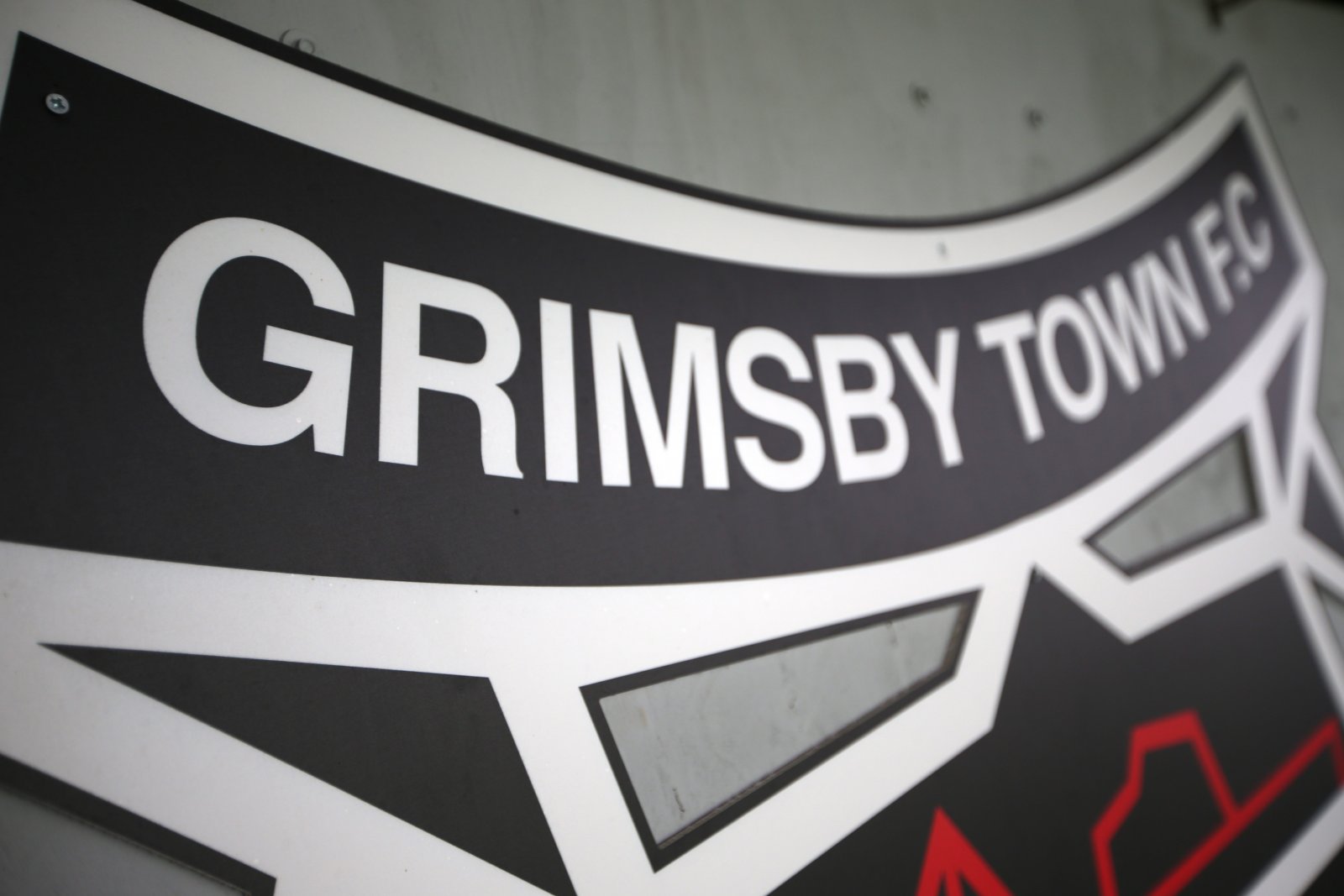 Former Shrewsbury Town defender Ryan Sears is set to join Grimsby Town on a free transfer as the Mariners prepare for life in the National League, Football League World can exclusively reveal.

The Shrews opted to let a number of players go earlier on this year after the end of the League One season and Sears was among them, with the defender then needing to look for a new club.

It appears he’s found one, too, with him on course to link up with former Shrewsbury manager Paul Hurst at Blundell Park, Football League World has been told exclusively.

Grimsby, of course, suffered relegation from League Two at the end of last season and are heading back to the National League but with new owners now in place and Hurst clearly eager to start the rebuild, they could well be contenders next year for promotion.

Certainly, Sears will want to help if and when he can.

8 of these 20 players never scored a goal for Grimsby Town - Can you identify them?