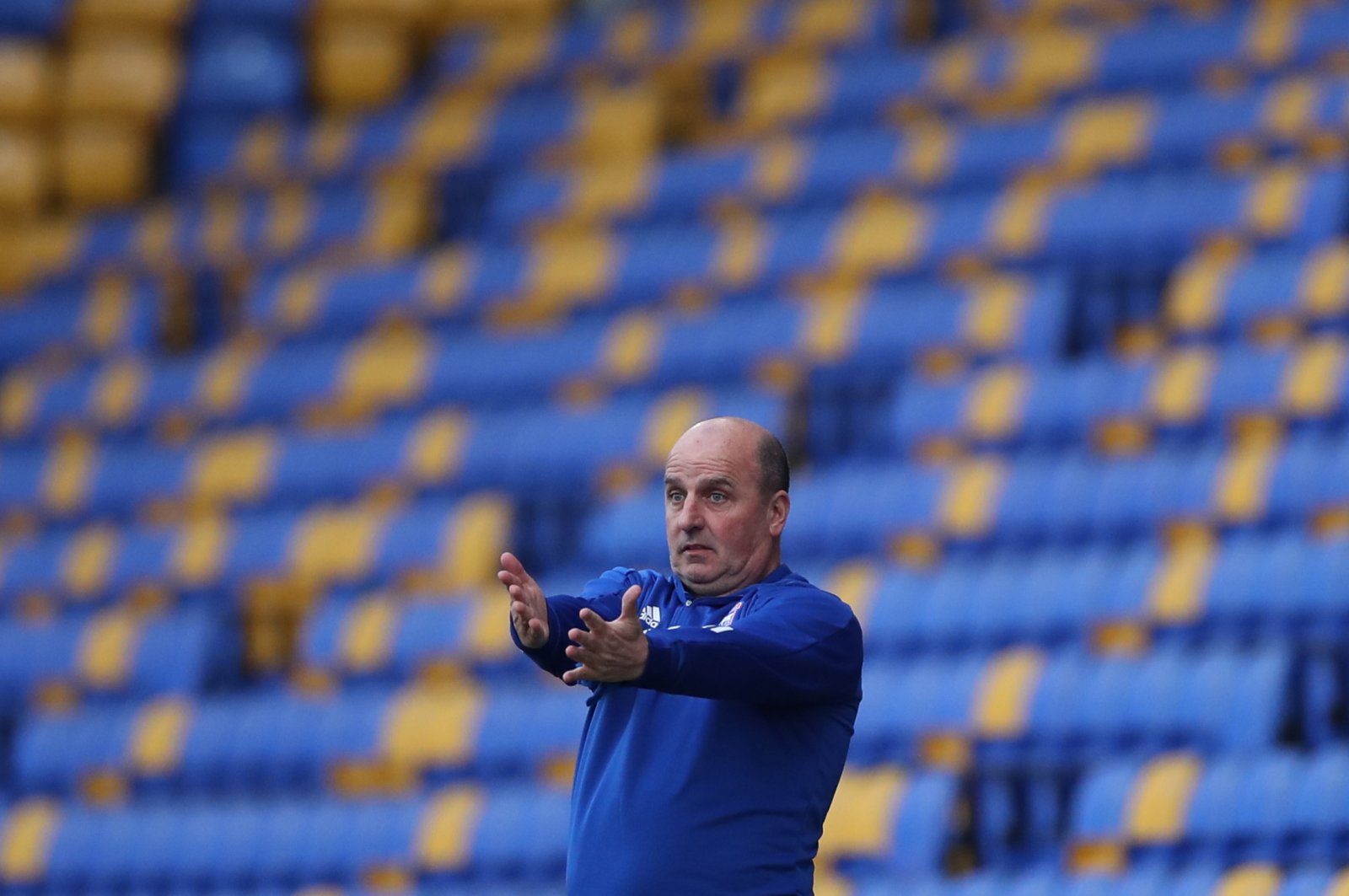 David Norris believes that Paul Cook is the right man for the Ipswich Town job, but insists that the 54-year-old needs backing this summer.

Cook has struggled to turn Ipswich’s fortunes around since replacing Paul Lambert at the helm back in March, yielding only four wins from 16 games in charge.

Ipswich may have ended the League One season with a 3-1 home win over Fleetwood, but before that, they had scored in only one of their last eight matches.

Cook has repeatedly said that big changes are anticipated at the club this summer, with former Bristol City CEO Mark Ashton arriving at Portman Road as they look to recruit players and reshape the playing squad.

Once he gets his ship in order, Ipswich fans will be hoping that Cook can replicate the success he had at Chesterfield, Portsmouth and Wigan at Portman Road, having won three league titles with the aforementioned clubs in 2014, 2017 and 2018 respectively.

Speaking exclusively to Football League World, former Ipswich midfielder David Norris said: “I think you’ve got to give him the chance based on his previous record. He’s proven that he can take teams up.

“It hasn’t gone great for him since he’s gone there, but the club needs a massive overhaul. Most of the players are all out of contract and it looked like they downed tools a little bit.

“I think he’s got to be given a chance, and hopefully with a full summer behind him and a little bit of investment, I don’t see why that can’t be the case.”