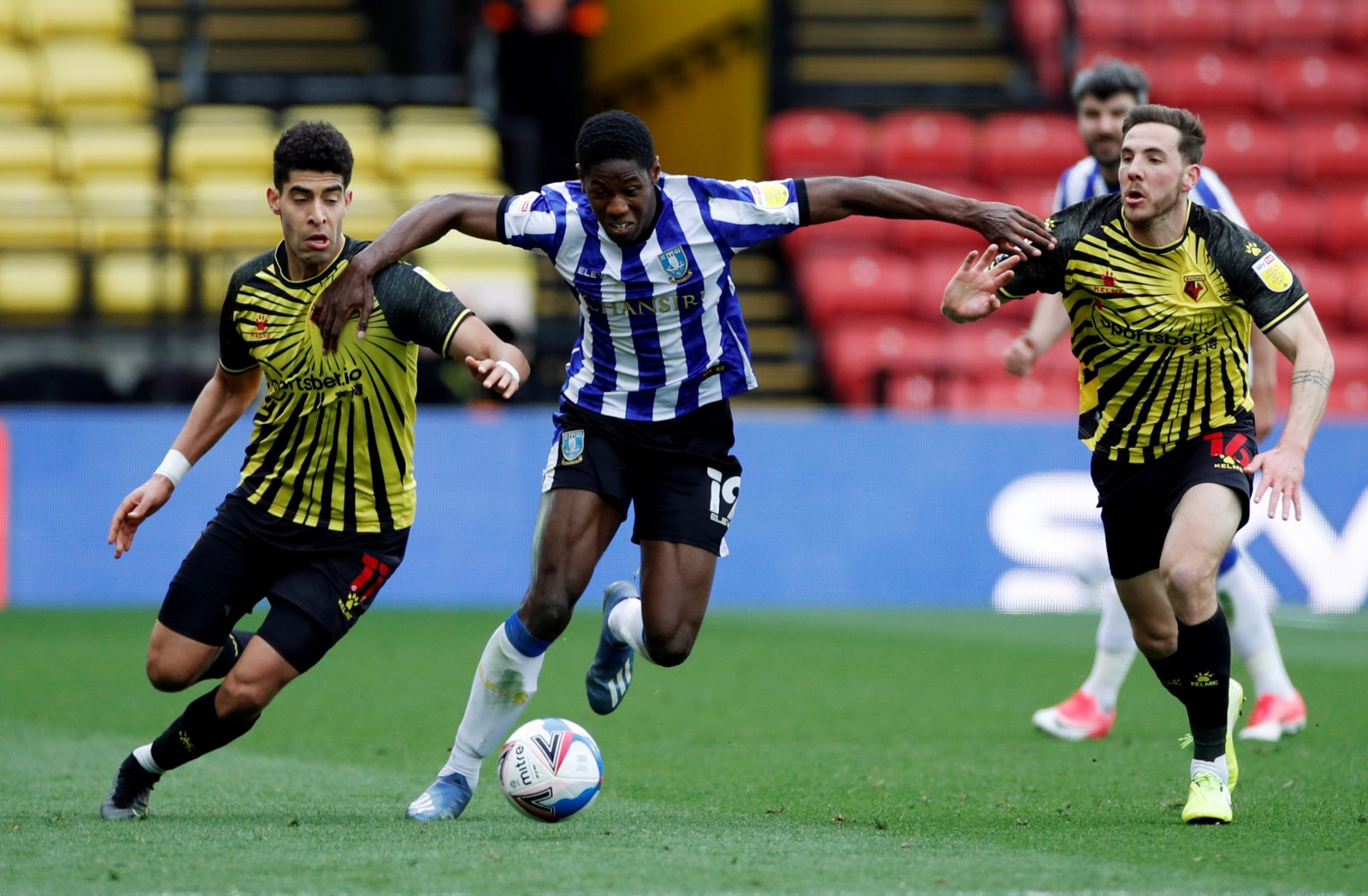 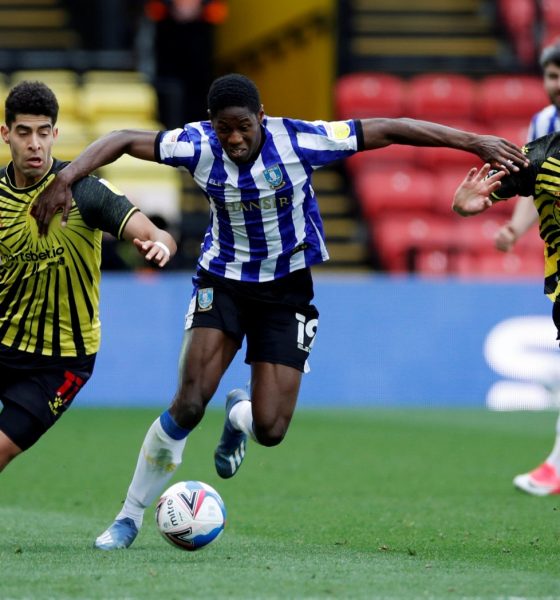 Former Sheffield Wednesday player Carlton Palmer has claimed that Osaze Urhoghide would’ve got his chance under Tony Pulis eventually at the club, during an exclusive interview with Football League World.

The young defender was used sparingly during the Welshman’s time in charge of the club earlier in the campaign, with many questioning why he was left out for so long.

A former product of AFC Wimbledon’s academy, Urhoghide has since become a semi regular under the club’s new boss Darren Moore and recently took a swipe at Pulis by stating that he wasn’t given a fair chance by the now departed Owls boss.

The 20-year-old defender is set to be out of contract come the end of June and is seemingly taking some time to consider whether his future lies at Hillsborough or not after a frustrating season in the Steel City for the youngster.

Now, Palmer has claimed that Pulis would have given Urhoghide a chance eventually, with the ex-midfielder stating the following to FLW:

“He wasn’t overlooked. Listen, I’m a huge fan of Tony Pulis. I know he’s not everybody’s cup of tea, but he does what it says on the box.

“So Urhoghide would have eventually got his opportunity under Tony, that’s for sure. But there is no point in sticking in a young kid that is struggling as it is and trying to develop him as well, because if you do that, you’re going to do more harm than good.

“I’m sure that Tony would have earmarked him as a player to come into the team at a later date, because he was still putting his plans into action at that stage and getting the team to play the way he wanted.

“Those players who play for Darren Moore next season will be fit and they will be committed, that is for sure, I’ve got no worries about that.”