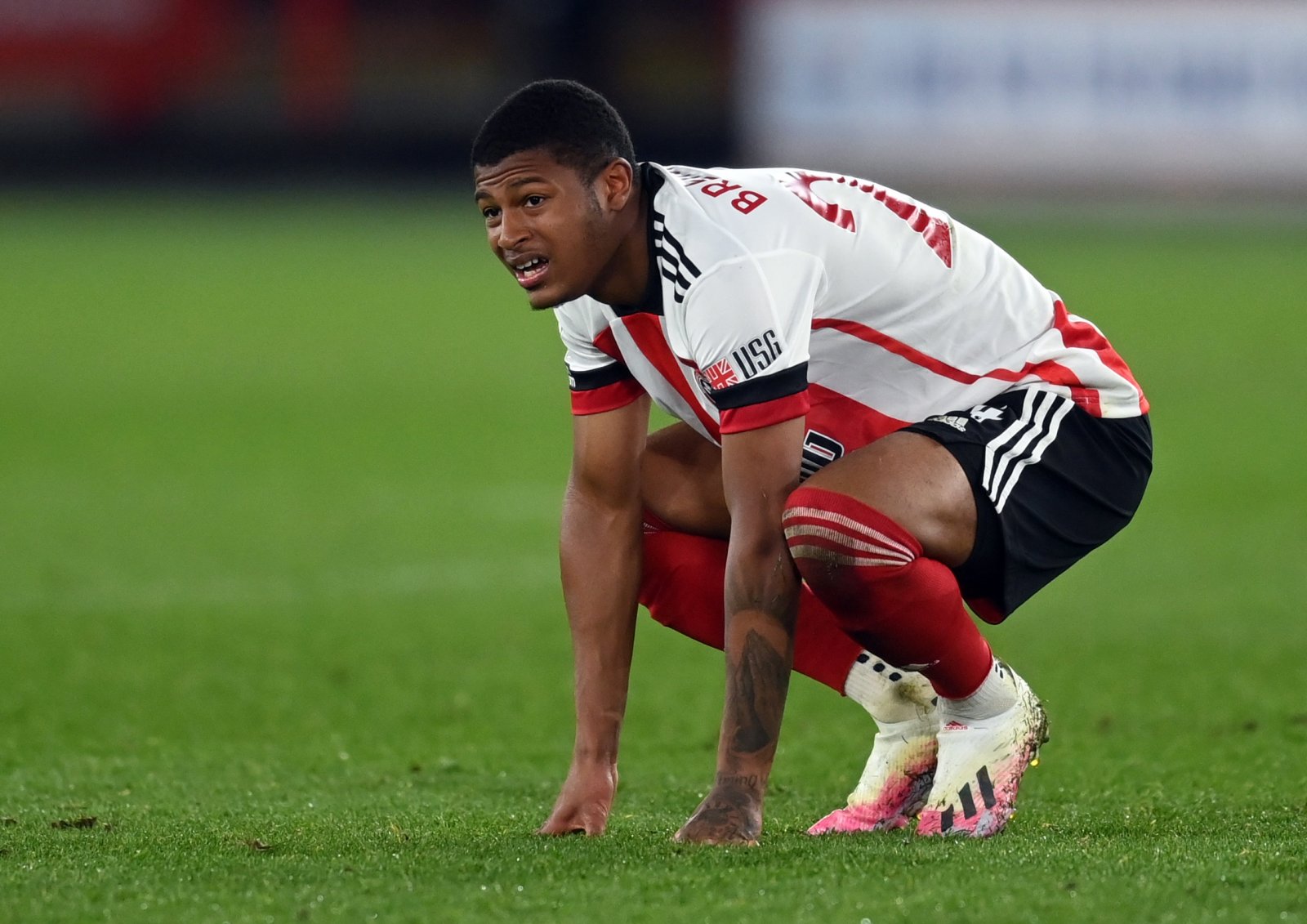 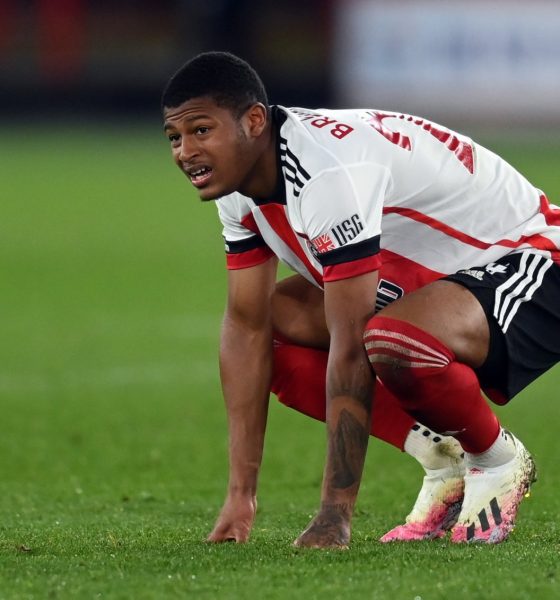 Former Sheffield United striker Brian Deane has admitted that he is not sure if Rhian Brewster can hit the same levels of form as Fulham’s Aleksandar Mitrovic, during an exclusive interview with Football League World.

The young striker only joined the Blades back in October last year and has since flattered to deceive in a red and white shirt as he cut a frustrated figure for much of the campaign up top as the club succumbed to relegation from the Premier League.

A multi million pound signing from Liverpool, Brewster has so far failed to score for the Yorkshire based club and as a result of this, his confidence looks shot.

The newly appointed Sheffield United boss, Slavisa Jokanovic, is used to getting the best out of strikers and was well known for helping Mitrovic to hit top form during his time in charge at Fulham.

However Deane doesn’t believe that the new manager can get the best out of Brewster in the same way that he did with Mitrovic at Craven Cottage, with the ex-Blades played stating the following to FLW recently:

“They’re different players, Mitrovic is an established international, he’s the all time top scorer for Serbia.

“So you know, he’s an established player.

“Whereas with Rhian Brewster, the first thing that they’ve got to do is get his confidence back.”

Brewster previously notched up 11 goals in 22 games with Swansea City during a previous loan spell at Championship level when he was still on the books at Liverpool and has proven that he can cut it in the second tier.

He currently has four years remaining on his contract for the Blades and isn’t expected to be leaving the club anytime soon as the look to make a quick return to the Premier League at the earliest opportunity.