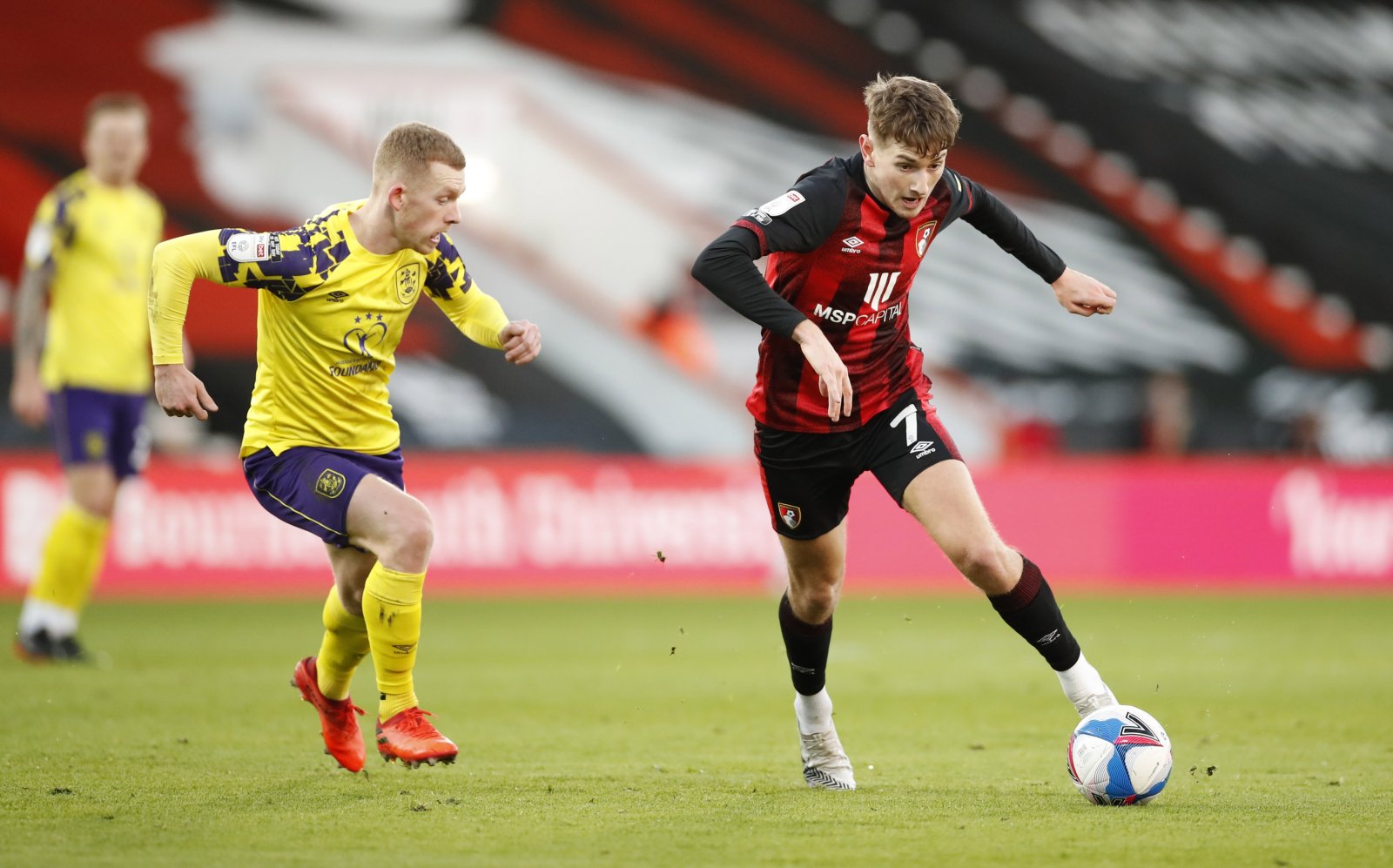 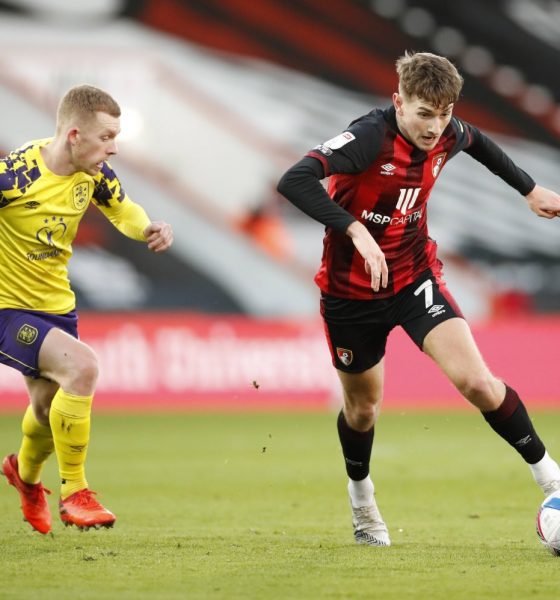 AFC Bournemouth have ‘no intention’ of selling star winger David Brooks in this transfer window, sources close to the Cherries have exclusively confirmed to Football League World.

Dean Smith’s Aston Villa have been linked with a move for the 23-year-old in recent days, though FLW understands that the club have no plans at all to offload the Welshman as the Cherries continue to fight for promotion.

Brooks has impressed this season for the south coast side, scoring three goals and providing five assists as the Cherries currently occupy third spot in the Sky Bet Championship table.

The winger has enjoyed a fruitful stint at the Vitality Stadium since arriving from Sheffield United for a multi-million pound figure back in 2018, and despite several injury niggles, he has become one of Bournemouth’s most prized assets.

With Junior Stanislas suffering an injury that will keep him out for four to six weeks, the need to keep hold of the club’s most integral stars is paramount.

Brooks has been linked with several top-flight clubs over the last few months, with Manchester United among those keen at one point, but for now it appears his future firmly lies at Bournemouth.

The Cherries face off against Luton Town on Saturday knowing they could head back into second spot with a win, and if results go their way.