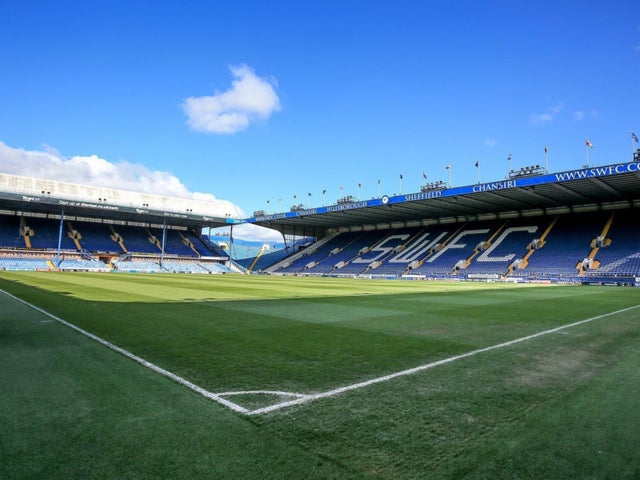 Last week the Owls confirmed their retained list going into the new season with a number of high-profile players moving on at the end of their contracts.

The Dutch defender was one of the players on that list after what has been a frustrating campaign for the 27-year-old.

Van Aken was limited to just 33 appearances for the South Yorkshire side since moving to the club in 2017, meaning that an exit was somewhat inevitable.

Since then the centre-back has penned a deal with Belgian side Zulte Waregem, but taking to social media, he’s expressed his gratitude to the Owls for sticking with him.

Taking to Instagram, he said: “Sheffield Wednesday, I want to thank you for the past 4 years.

“It has been a period of ups and downs, as a club and personally. Due to injuries it did not turn out as I had hoped, but I am proud to have worn Wednesday’s shirt!

“I wish you all the best for the future!”

I don’t think that you can dispute that a move away was the correct call for Joost Van Aken.

Injuries have really disrupted the Dutchman’s time at Hillsborough meaning that fans haven’t ever really been able to see him at his best.

With the club entering a new era it certainly makes sense for the 27-year-old to move on this summer in search of a new challenge.

For Sheffield Wednesday, they’ll be hoping that they can replace him with a player who can become a stalwart in Darren Moore’s first team squad.