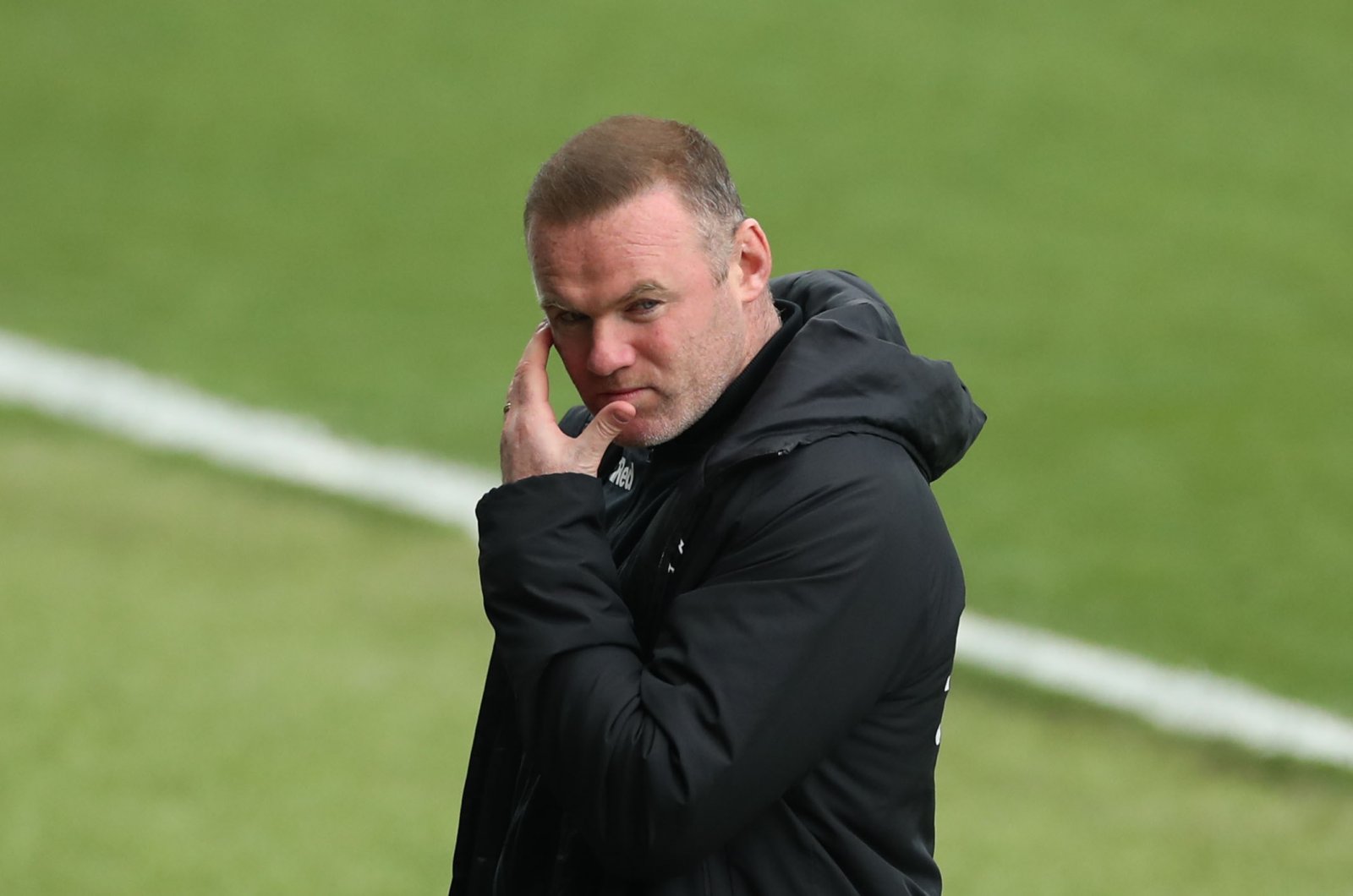 Peter Crouch has backed Wayne Rooney to succeed in management despite a difficult first season with Derby County.

The Rams endured a torrid season in the Championship in which they ended the campaign just minutes away from suffering relegation to League One.

Takeover uncertainty and financial investigations have been a huge distraction off the pitch and it’s clear that such events have taken their toll on the club’s on-field performances, but discussing Rooney’s performance as manager, Crouch believes that the experience of this season with Derby will stand him in good stead for a long, successful career in management.

Writing in his column for the Daily Mail, Crouch said: “He is not wasting his time (with Derby County).

“It’s a great place for him to start and you should not underestimate how valuable the experience of the last six months has been.

“You don’t just walk into a top Premier League job. You have to earn it and Saturday’s draw with Sheffield Wednesday was big for him.

“Wayne will have gone through every kind of emotion during that 3-3 draw.

“His record as a player is second to none, but he would have been terrified about having a relegation on his CV so early as a manager.

“He coaxed the result out that his team and club needed.”

Considering the circumstances, Wayne Rooney has done a wonderful job at Derby County this season.

The club are in a real mess behind-the-scenes and that is a situation that certainly doesn’t look like changing anytime soon.

For Rooney to have guided the club to safety this term is a massive achievement, as given the level of distraction that’s going on at Pride Park it would be easy to lose focus on the task in hand.

Next season could be an even bigger challenge for the former Manchester United man, and in my opinion, he’s owed a huge amount by the club’s hierarchy for the job that he’s done this term.