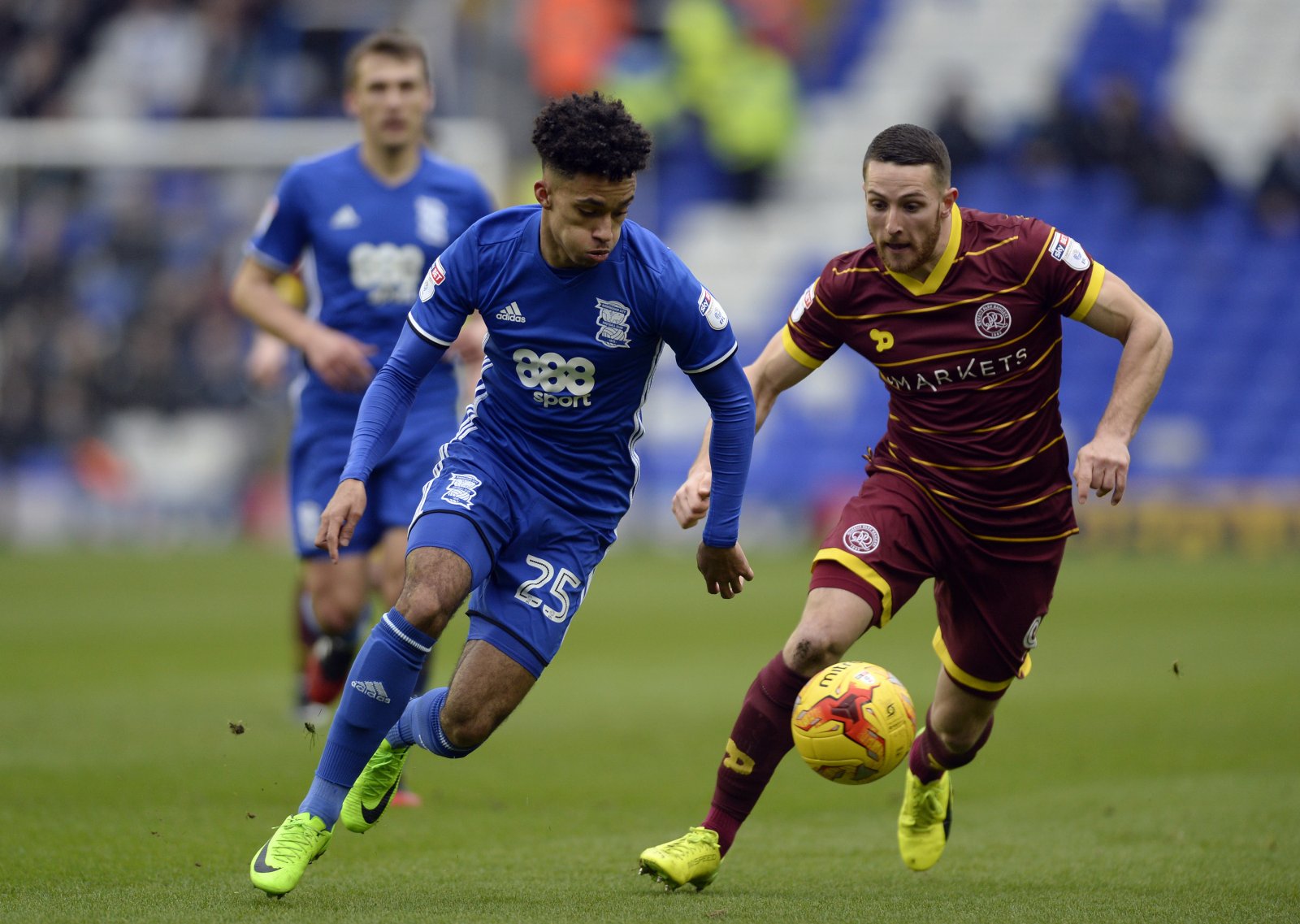 Dacres-Cogley was confirmed as one of the players that Birmingham were going to allow to leave St Andrews this summer at the end of his current deal when they announced their retained list. The defender made just five Championship appearances for them last term and will now be searching for a new permanent home during the transfer window.

According to the latest report from Football Insider, the 25-year-old’s release has attracted the attentions of at least four clubs who will all be playing in League One next term. Newly promoted Cheltenham are interested in adding the defender to their squad, while Fleetwood are also thought to be keen on making a swoop for him this summer.

While the report adds that both MK Dons and Gillingham are also in the race to sign the full-back. That suggests that he is not going to be short of potential options and he will be facing a vital decision over where he ends up this summer. League One would seem like his most likely destination given the four clubs interested.

Darces-Cogley would be a very good potential option for any club in League One, with the 25-year-old a player that has shown glimpses of his potential for Birmingham and also during a loan spell with Crawley Town in the 2019/20 campaign. However, it was clear that he was never going to be able to fully establish himself in the side at St Andrews and so it is right that he moves on.

The defender is someone that would be a very good signing for all four of MK Dons, Gillingham, Fleetwood and Cheltenham. He needs to prioritise which of those four clubs he would get the most game time for because he is at the age where he has to be playing regular football now.

The 25-year-old should be able to mature into a quality and consistent performer at League One level so there is little surprise to see him attracting the attention of the four clubs mentioned here.  He will be hoping that wherever he ends up he can establish himself firmly as that club’s first choice in his position next term and there is no reason why he should not do that.