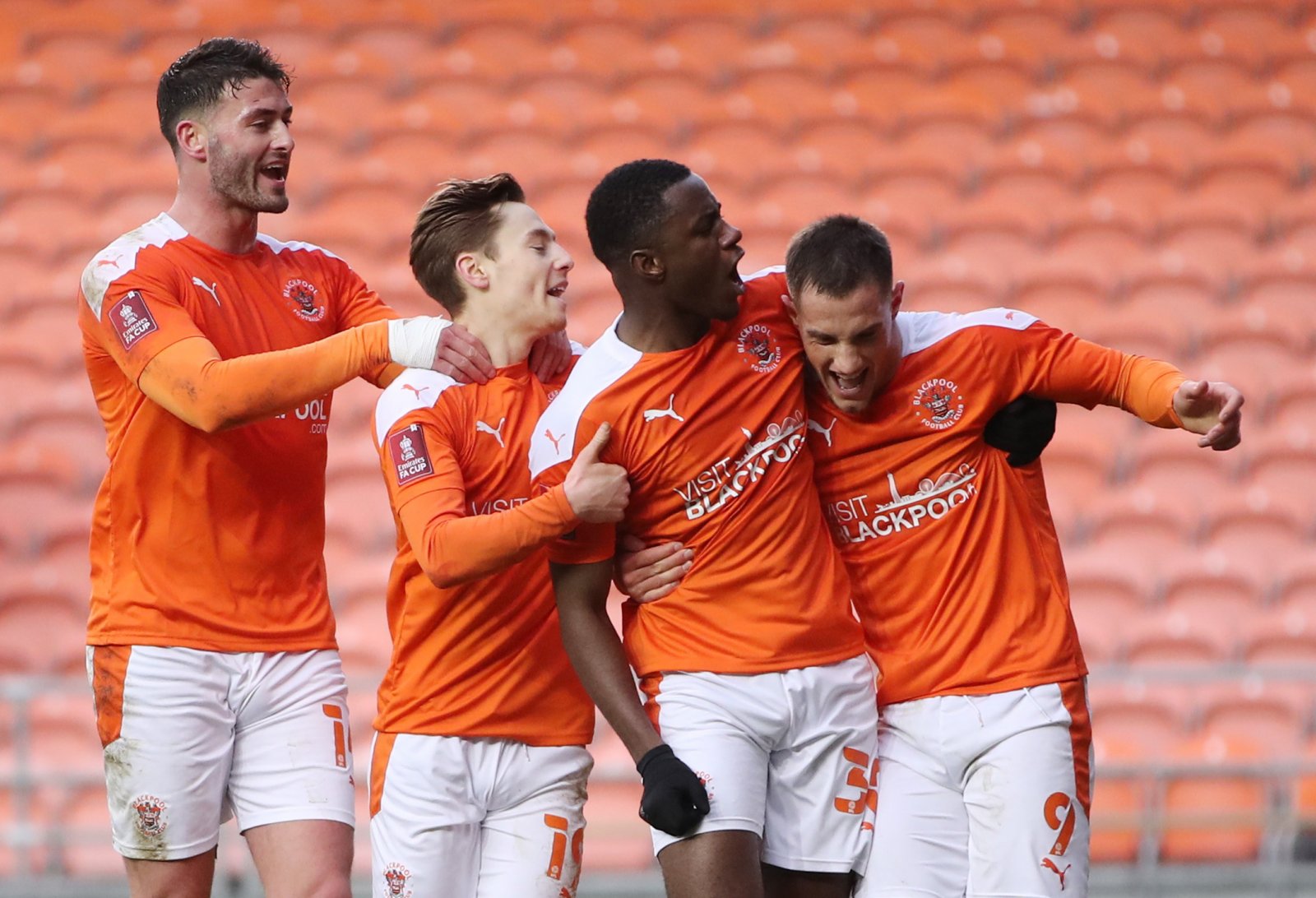 Blackpool are likely to be set for an interesting summer transfer window ahead of them, as the Tangerines look to plan for life back in the Championship.

Neil Critchley’s side caught the eye with a number of impressive performances in League One, as they clinched promotion via the play-offs, after beating Lincoln City 2-1 at Wembley.

They’ll be hoping they can settle into life back in the Championship relatively quickly, with this being their first season back in the second tier in six years, since their relegation in the 2014/15 campaign.

We take a look at how Blackpool’s starting XI could look in 2021/22 season, with players being linked with a move to Bloomfield Road already this summer.

Find out which player starts us off between the posts for Critchley’s side, on the next page….

Article title: Embleton in, 27-year-old out: An early look at how Blackpool’s starting XI could look in 2021/22