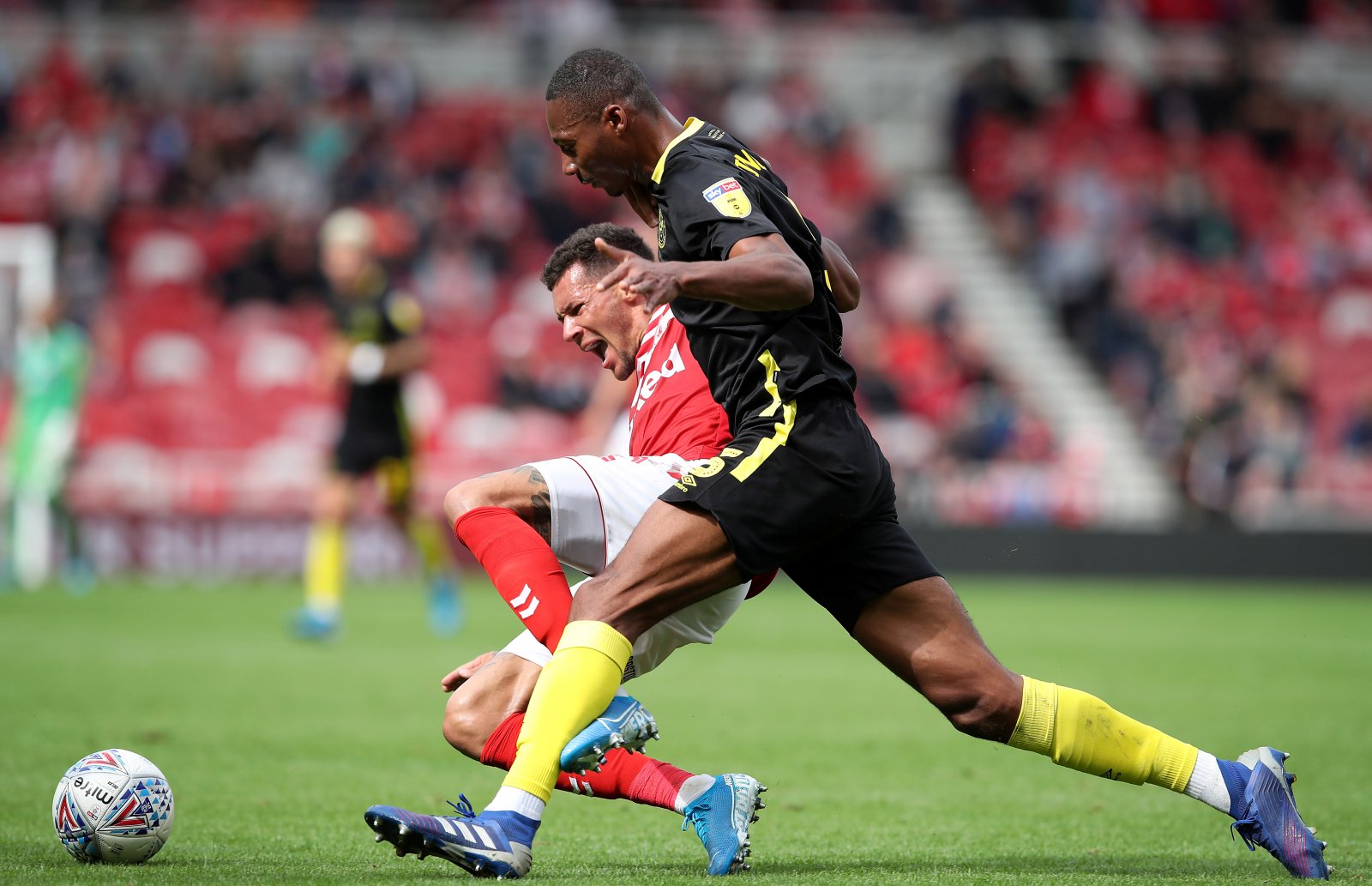 It was a memorable weekend for Brentford.

After missing out on promotion via the play-offs last term there was a real pressure on Thomas Frank’s side to get things right this time around.

Thankfully for the travelling Bees in support, the team were very much up for the challenge that was in front of them.

A 2-0 victory over Swansea City ensured that Brentford would be mixing it with the stars of the Premier League next term, with Ivan Toney and Emiliano Marcondes scoring the decisive goals.

While it’s the attacking duo who attracted the headlines, Dean Ashton reserved special praise for defensive Ethan Pinnock who put in a defensive masterclass to see his side over the line at Wembley.

Speaking to EFL On Quest, Ashton said: “What makes it so difficult is that they do allow their best players to go, so getting it right all season and getting promoted wit players that didn’t fit elsewhere has been amazing.

“Ethan Pinnock was outstanding today and won absolutely everything in the air, what a rise he’s had from non-league, people behind the scenes obviously spotted that in him.”

There’s no doubt that Ethan Pinnock has been one of the underrated stars of the season.

The Brentford defender has been a consistent presence in Thomas Frank’s side, playing out from the back and thriving in physical element of battle with some of the Championship’s top attackers.

Pinnock could be a major asset for the club in the Premier League next year, and if Frank can help him to step up to that level, he could be a big player for the club.