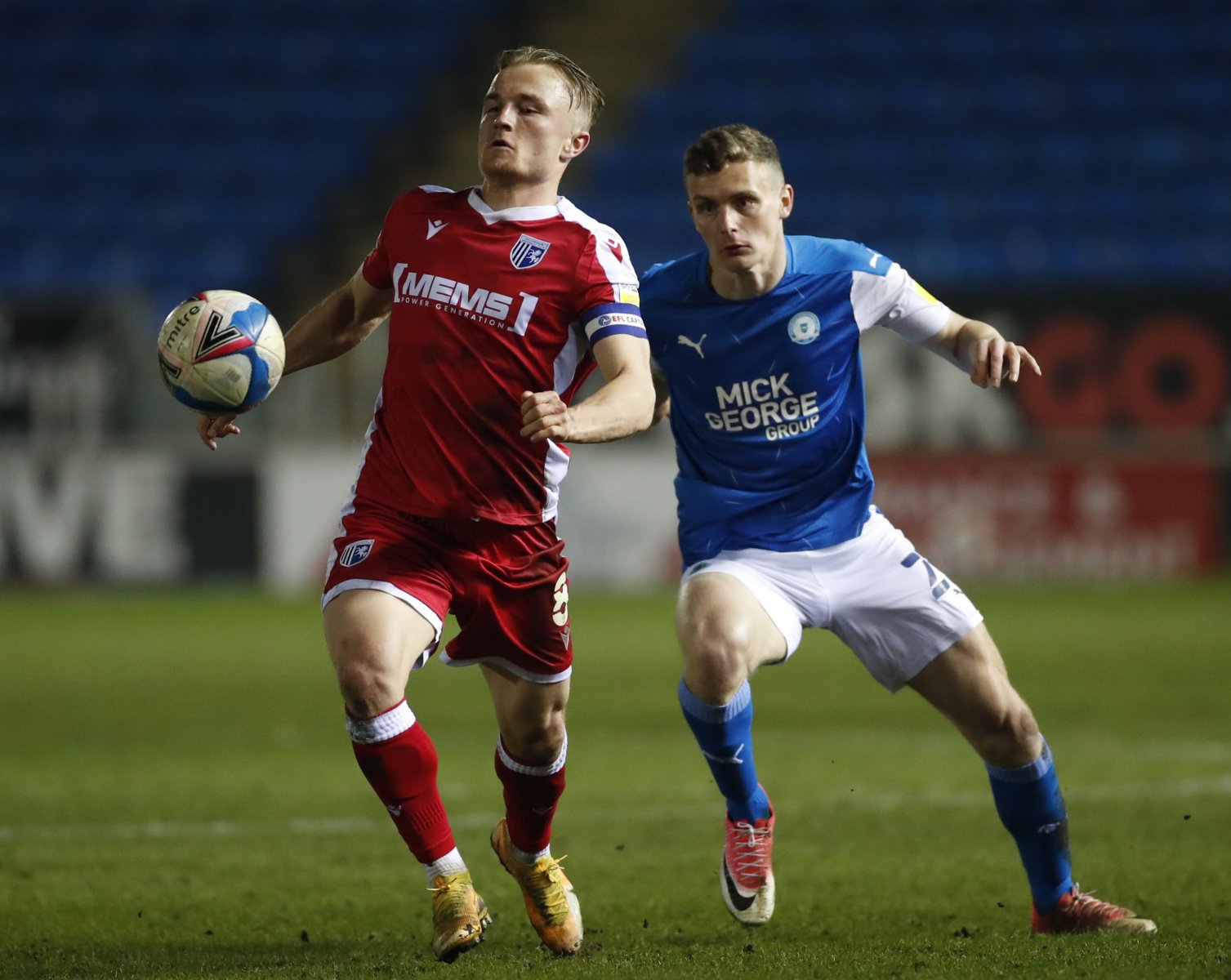 Gillingham boss Steve Evans has told Kent Online that he hopes to keep Nottingham Forest target Kyle Dempsey at the club this summer as well as his other key players.

The 25-year-old midfielder was one of the Kent club’s standout performers last season as he featured on 43 occasions for the Gills whilst notching up eight goals and fours assists.

As a result of this fine form, the former Fleetwood Town man has attracted interest from afar, with Football Insider previously reporting that Forest were readying a summer bid for the player’s services as Chris Hughton looks to strengthen his existing squad.

Evans has now spoken out on the situation involving Dempsey and a number of his other key players, with the Gills boss stating the following on his player’s futures:

“I hope we can keep all of the players.

“Vadaine (Oliver), people like that, I hope they will all be there, we can’t lose the players we have lost and then sell others, that would make it almost impossible.

“Last summer we had six contracted players, we have similar numbers now and we have a lot of work to do in six weeks to get our squad in place for the start of the season.”

Dempsey currently has just one year remaining on his current contract at Priestfield and it appears likely that Gillingham would want a significant fee for his signature, with the same report from Football Insider stating that they value the midfielder between £500,000 and £750,000.

I think Dempsey would jump at the chance to play at Championship level once again after only making 21 appearances in that competition previously and at this stage of his career, it may be an opportunity that is too good to turn down.

Forest are expected to be in the market for a midfielder this summer, with the likes of James Garner set to return to Manchester United and Harry Arter seemingly being frozen out, the Gills man could fit the bill of what Hughton is looking for.

The 25-year-old would suit the style of football that the Reds are looking to play moving forwards into next season and I think he could be a smart addition.

He is now moving into the prime years of his career and would add another experienced option to this Forest squad, it’s just the issue of costs that could well stand in their way, with Gillingham chairman Paul Scally known to drive a hard bargain.