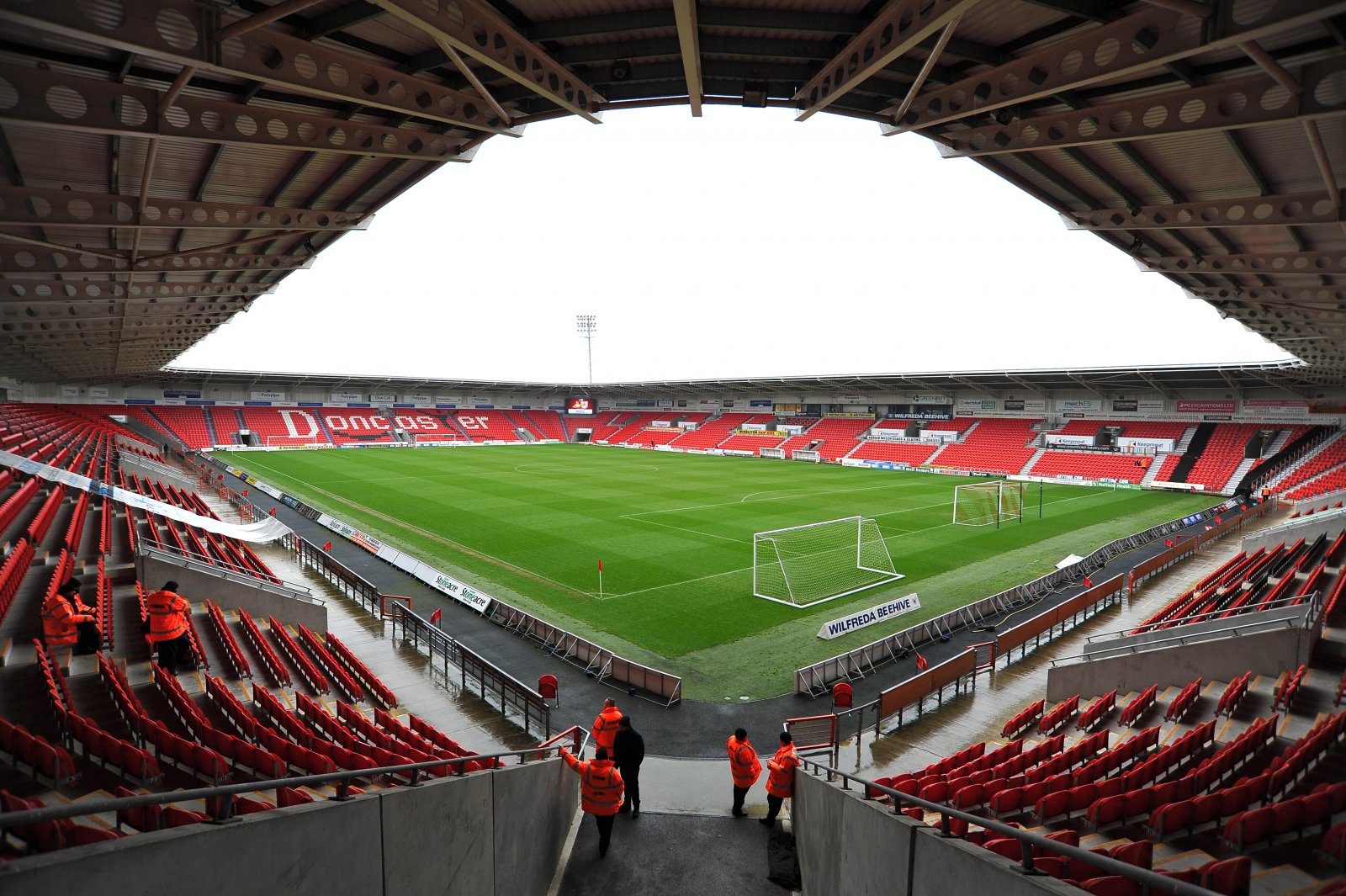 Doncaster Rovers boss Richie Wellens has told the Doncaster Free Press that he has urged Reece James to make up his mind quickly over whether he wishes to sign the club’s offer of a new contract amidst reported interest in the player’s services from Sheffield Wednesday.

The 27-year-old is set to be out of contract at the Keepmoat Stadium come the end of June and is said to be wanted by the recently relegated Owls as they prepare for life back in Sky Bet League One under the guidance of former Donny boss Darren Moore.

James has been one of the club’s most consistent performers this season, scoring seven goals and assisting two during a campaign in which he played at left back and left midfield.

Now Wellens has seemingly issued an ultimatum to his player by stating the following with regards to the current situation:

“I’ve tried my best to sell myself to him and detailed how we’re going to play.

“I think he’s a footballer who will fit in very well to how we want to play. I’ve stressed that to him.

“The ball lies in his court now. We’ve just asked for a bit of respect in him making the decision as early as he can because if it doesn’t go the way we want it to and he decides to go elsewhere, we obviously need to make other plans.

The report also goes on to state that James has given Donny his word that he will only leave the club for a team in the Championship, which means he could well put pen to paper on the new deal which is on the table if no interest arises from clubs at that level.

If James really does only want to move to the Championship, Wednesday could well be out of the running a lot quicker than first thought.

The link between the player and the Owls is a very obvious one to make because of the presence of Moore at Hillsborough and I don’t think he will be the only player that gets linked with a move across Yorkshire.

He has been superb for Donny and I think he will only leave the club if a brilliant opportunity in the league above comes his way.

Although he could well be tempted to link up with his old boss at Wednesday, as they will almost certainly be gunning for promotion back to the Championship next season.