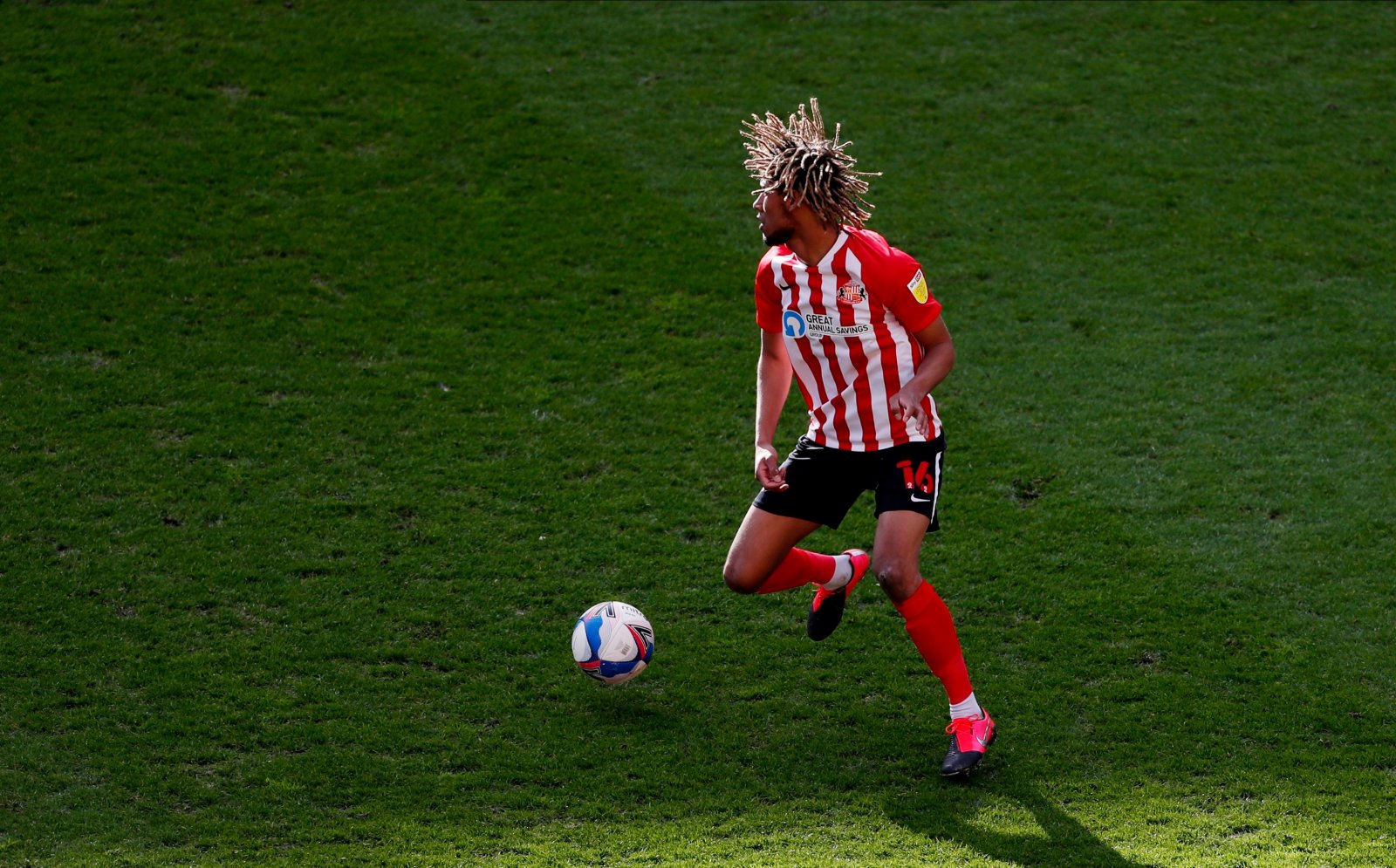 Dion Sanderson won’t play a part in Sunderland’s play-off fixtures, but he’s predicting the Black Cats to make it to the Championship for the 2021/22 season.

Phil Parkinson had a few downfalls which led to him being sacked by Sunderland in November, and one of them perhaps was not playing Sanderson after he came in on loan from Wolves.

Sanderson didn’t make the squad for the first three games he was available and in Parkinson’s final six games in charge, he started just one of them and spent four of them rooted to the bench.

Lee Johnson’s arrival though gave the 21-year-old the chance to impress and he became a regular fixture at the heart of Sunderland’s defence.

His performances have led to him being courted by clubs higher in the footballing pyramid – and Sunderland’s biggest rivals Newcastle were even reportedly scouting him – but his season was ended early last month after suffering a back injury and he won’t be fit for the semi-final clashes with Lincoln City, nor the final at Wembley if they get there.

After being named the club’s Young Player of the Year, Sanderson delivered the confident prediction that all fans wanted to hear – that the club will be going up through the play-offs.

“My time here at Sunderland has been class,” Sanderson told the club website after picking up his award.

“When I came here, all I wanted to do was just as much as I could to help the boys.

“I have every confidence in the team to finish the job and win the Play-Offs.”

Sunderland would have a lot better chance in the play-offs if Sanderson was fit and firing, but unfortunately they’ll have to do without him.

Lee Johnson has a real selection headache ahead of the first leg of the Lincoln double-header, with just Bailey Wright as a fully-fit natural centre-back so it’s either the versatile Luke O’Nien slotting in again or Tom Flanagan coming back to fitness just in time.

As for Sanderson, he’s grown into a fan favourite at Sunderland as they’ve watched from afar this season and they’ll have aspirations of getting him back for next season – but that looks like it’ll only be obtainable if they get promoted.