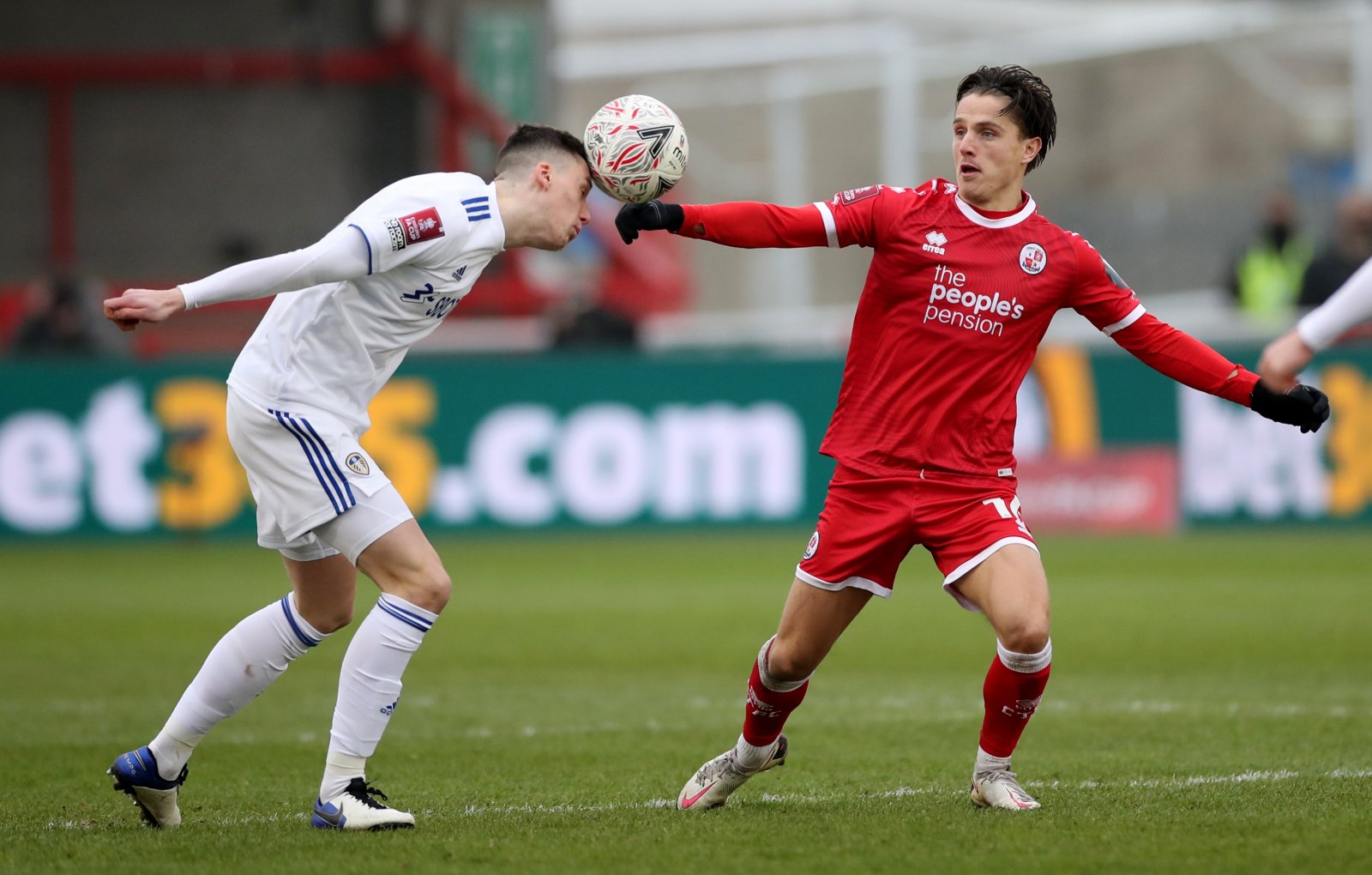 Blackpool will offer a six-figure sum to Leeds United for the signing of Oliver Casey, a report from Football Insider has claimed.

The same outlet reported on Tuesday that the Seasiders – who won promotion to the Championship via the League One play-offs last season – are in talks over a potential deal for the versatile defender.

Now it seems as though Blackpool are about to make their move in their attempts to secure the services of the 20-year-old.

According to this latest update, Blackpool are set to offer a figure below £1million to sign Casey, as they look to continue to strengthen their side ahead of their return to the Championship.

It is thought that Leeds manager Marcelo Bielsa is willing to let Casey leave Elland Road this summer, as he does not believe that there is a route to the first-team at Leeds for the 20-year-old, with Liam Cooper, Robin Koch, Pascal Struijk and Diego Llorente already established at centre back for the Whites.

A graduate of Leeds’ academy, Casey has made three senior appearances for the club, and has two years remaining on his current contract at Elland Road.

This is encouraging to see from a Blackpool perspective.

The club are already well underway with their recruitment for this summer with the signings of Reece James, Daniel Grimshaw and Shane Lavery, and the fact they are moving quickly to get players in does seem promising.

As a result, the fact they are now lining up a bid for Casey further shows the intent they have to put together a squad that is capable of competing in the Championship next season.

However, given Casey’s contract means Leeds are in a strong position to negotiate offers that come in, it will be interesting to see if they may hold out for a bigger bid here, although it does seem as though they may be willing to sanction a move here, in the interests of the defender’s career.