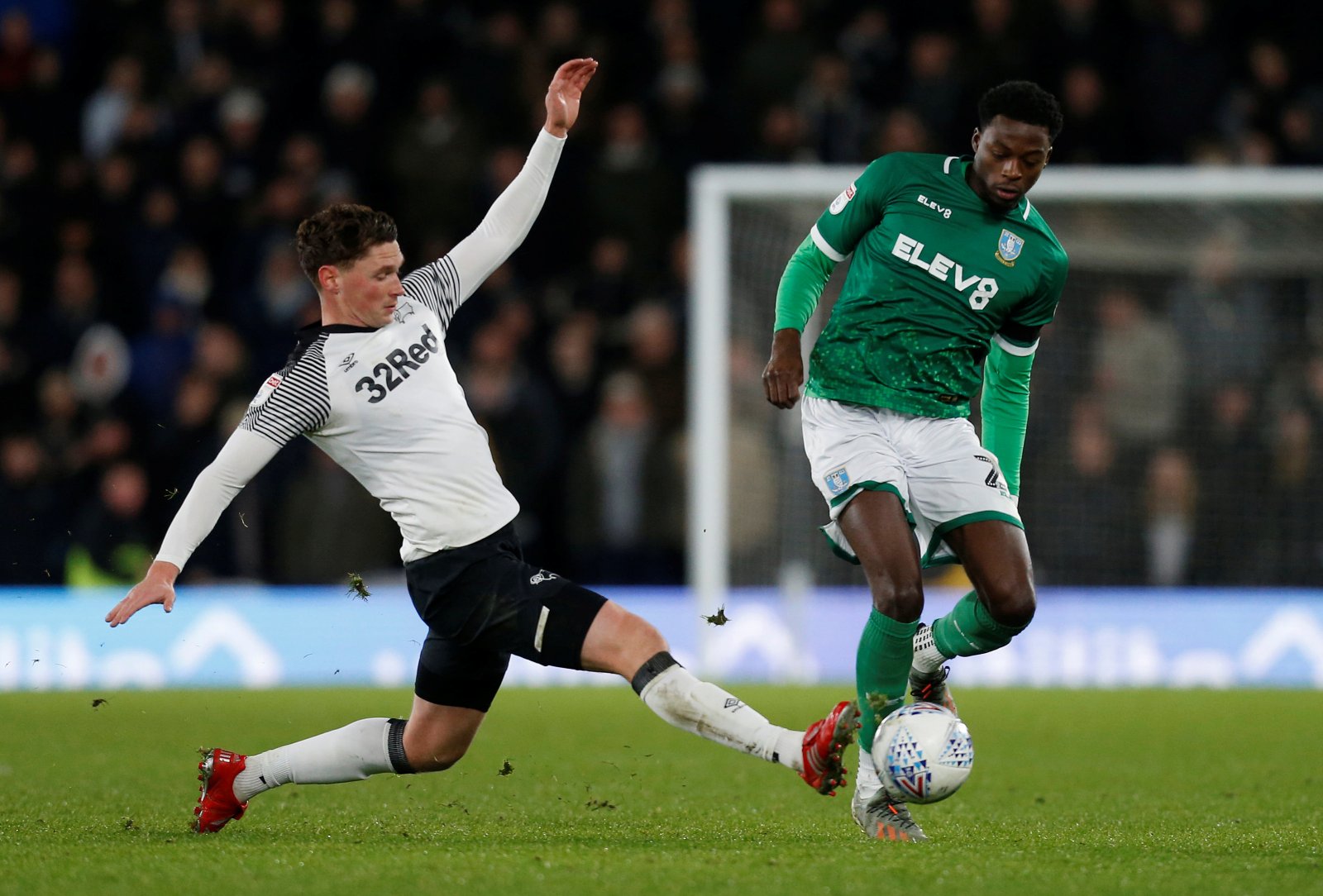 Derby County could yet block George Evans’ move to Millwall despite accepting a bid for the midfielder yesterday.

Evans was the centre of serious Millwall interest last week and, as of yesterday, it looked like a move for the 26-year-old was set to go through.

However, in Derby’s 1-0 win over Bristol City, they lost Krystian Bielik to a knee injury, which Wayne Rooney admitted did not look ‘great’ at this stage.

As per Ed Dawes of the BBC, that injury to Bielik has cast Evans’ move to Millwall into doubt.

If Derby fail to source an alternative to Bielik in the remaining hours of the transfer window, they could well block Evans’ move to South London and retain the service of the midfielder.

There’s a bit of doubt over George Evans move to Millwall after Krystien Bielik’s injury. Derby County accepted a bid north of £500k yesterday. But Bielik’s injury could scupper that if the Rams can’t find alternatives. #dcfcfans #bbcfootball pic.twitter.com/4daydIVfux

Evans featured in the Rams’ 1-0 wins over Bournemouth and Queens Park Rangers earlier in January, but was set to move out of Derby after two-and-a-half years with the club.

In total, Evans has made 42 appearances for Derby since linking up with the Rams from Reading in the summer of 2018.

This is quite the twist.

Evans looked destined for Millwall and there wasn’t much doubt that they were about to swoop for the Derby man.

However, if Bielik’s injury is serious, Derby are going to need cover.

What Evans provides them with is depth in midfield and at centre-back, just like the Polish absentee.

In a way, Rooney blocking this transfer now might be a sensible move.