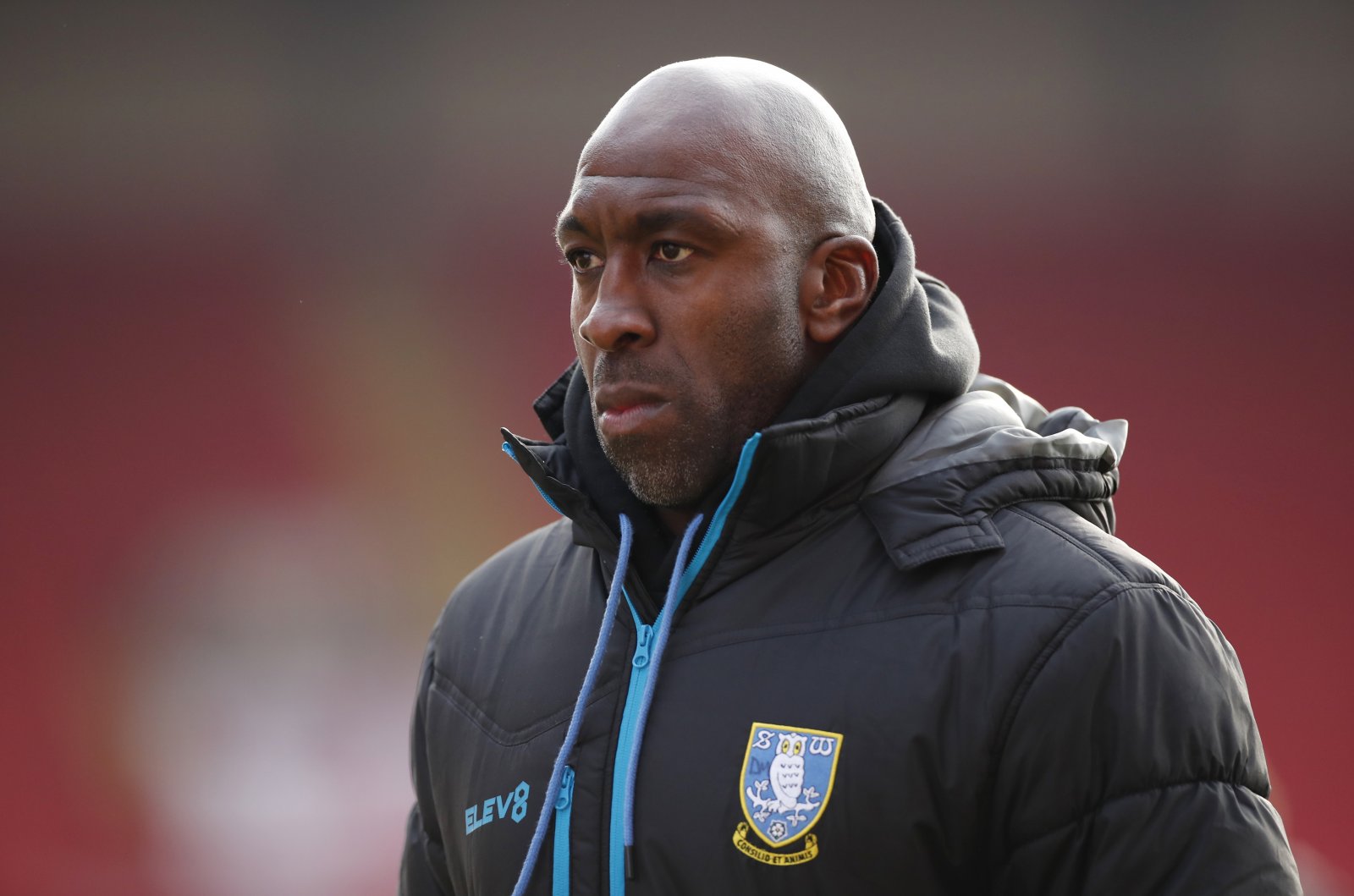 Darren Moore has confirmed that he plans to turn to the academy as he reshapes his Sheffield Wednesday squad following relegation.

Many senior players at Hillsborough are out of contract in the summer, so a lot of changes will be made, with Moore looking to make his mark in what is his first pre-season.

Given the financial implications of dropping to the third tier, the ex-West Brom chief isn’t going to be handed a massive budget.

So, he will look to bring youngsters from the academy into the first-team, and Moore explained to the Sheffield Star why it’s the perfect time to be one of those players coming through.

“Any young player, certainly at the professional development phase in the U18s and U23s, should come back with a whetted appetite in feeling that if ever they have got a chance of stepping into the first-team here at Sheffield Wednesday it is now… I believe in youth and I believe there is a lot of good young players.

“Pre-season will be key for them. It will be hard but there will be opportunities for them to show what they are about. If they do show it, the platform will be there for them to perform.”

This is exactly what you want to hear if you are a young player, and the fans will love it too.

A major reason for the Owls demise has been poor recruitment in the transfer market, with too many average players coming in for big fees and on big money.

Therefore, they need to change that approach, and there is talent in the development sides, so it’s now down to those individuals to take the chance that Moore will provide them with in the summer.