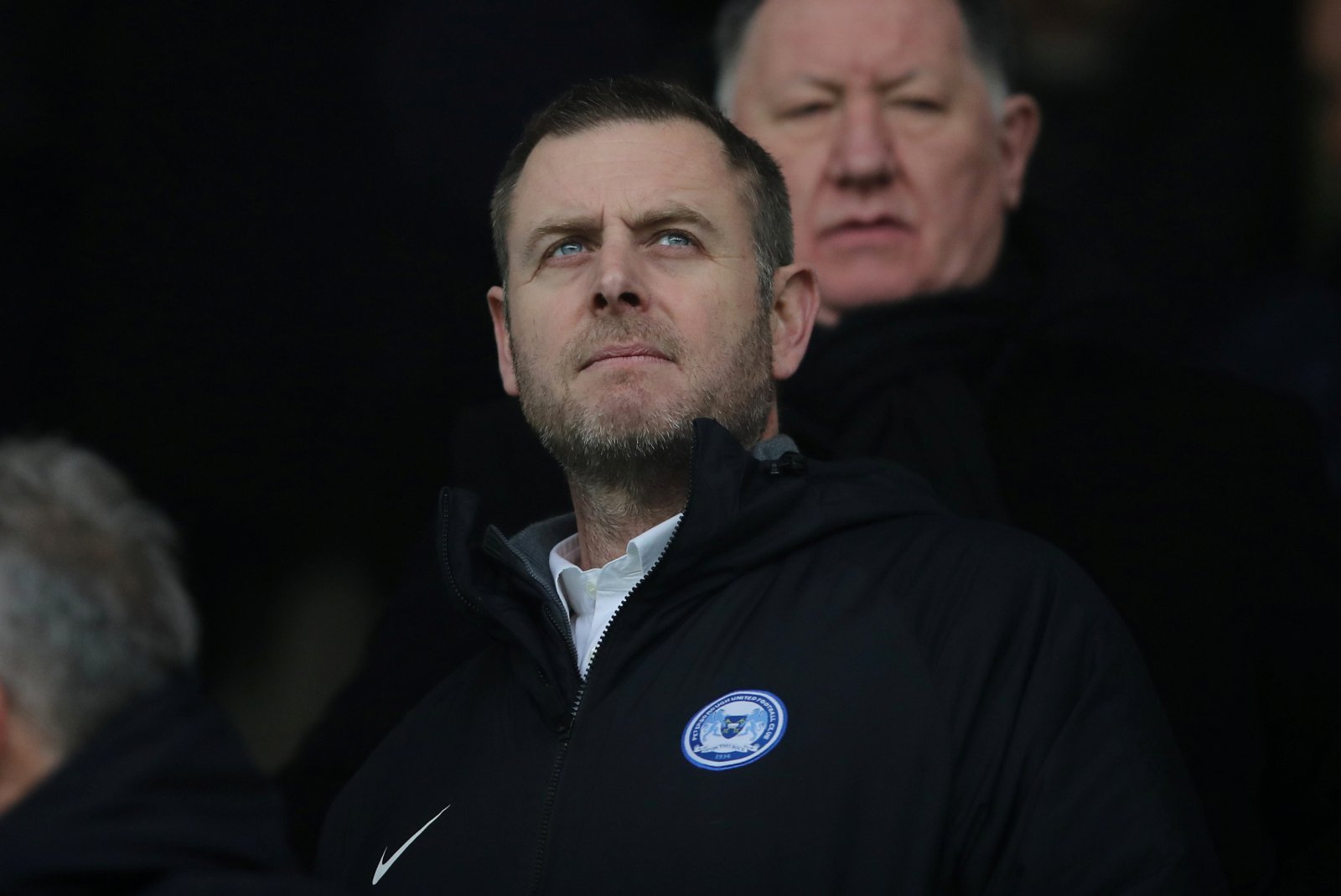 Darragh MacAnthony is a man no stranger to trying to get out of League One – he’s been trying to do it as owner of Peterborough United for the last eight seasons.

Plenty of money has been spent by the Irishman and a lot more has been made in terms of transfer sales, and after years of trying since Posh’s relegation from the Championship in 2013, they’re now finally back in the second tier.

Helped by the sale of Ivan Toney to Brentford, Peterborough reinvested in Jonson Clarke-Harris and Sammie Szmodics, with those two firing in 46 goals between them to fire Posh back into the Championship.

Not many League One clubs can sell players like Peterborough do and re-invest, and it looks as though with the EFL salary cap scrapped there’s more movement for teams to spend a bit more money this summer, along with fans coming back to put money back into clubs on matchdays.

MacAnthony has predicted that several clubs will be splashing the cash to try and get out of League One next season – including some sleeping giants like Sunderland.

“League One is a frightening place next season. You can name 10 ex-Premier League clubs. Where do I start? Sheffield Wednesday, Ipswich, Sunderland, Bolton have just gone up,” MacAnthony said on his podcast The Hard Truth, via YorkshireLive.

“It’s a graveyard of ex-Premier League teams. I said at the start of the season: ‘We need to get out of this league this year, it is getting tougher and tougher’.

“Portsmouth, owned by the Eisners, I don’t know if they will spent that kind of money. But, again, big club and I’m sure I’ve missed another big boy.

“Lincoln will go again, I haven’t even mentioned Oxford. There are a lot of big clubs and that’s the way it goes.”

With League One gaining Sheffield Wednesday and Bolton Wanderers, added to the failure of Sunderland in the play-offs, the third tier looks stronger than ever in terms of name value.

Many teams probably won’t spend transfer fees in the league but with the salary rules going back to how they once were and with no actual cap, you can imagine that the bigger, more financially well-off teams will be strengthening more than they did in 2020.

Sunderland, Wigan and Ipswich all have new owners who will be wanting to make an impact – the latter two have already made moves to bring in talented players on free transfers – and then you’ve got your Bolton’s and Sheffield Wednesday if they can sort out their financial issues.

It could be one of the most interesting League One seasons in a while and there will be lots of eyes on it.