Burnley manager Sean Dyche has said the Championship Player of the Year, Danny Ings, will be out of action for a ‘short time’.

Ings sustained the ankle problem against Birmingham on the 12th of March.

“It’s good news – a pretty straight-forward ligament injury, it’s still going to be a bit of time but not what we thought. There’s nothing sinister, that’s the main thing. We’re quite happy and Danny’s happy.”

The 21-year old has been instrumental to Burnley’s superb season, scoring 25 goals this season, and was also called up for the England under-21 side. 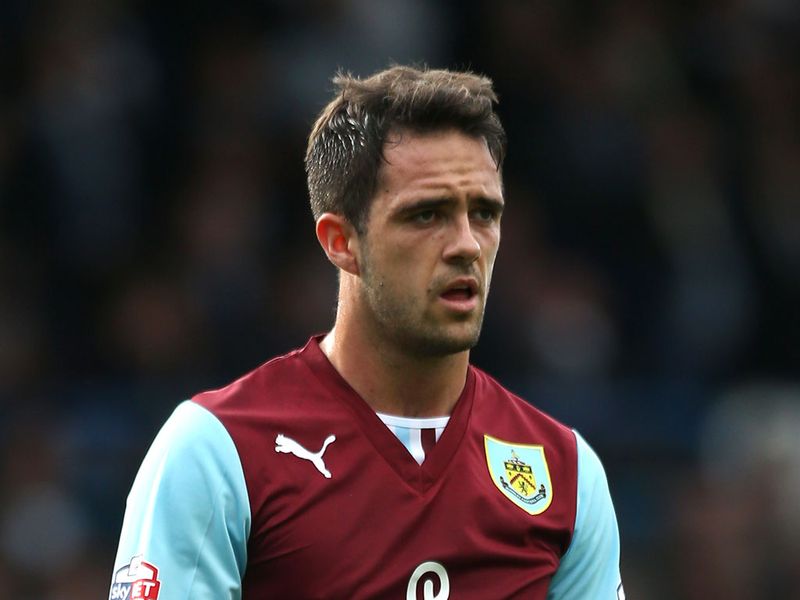