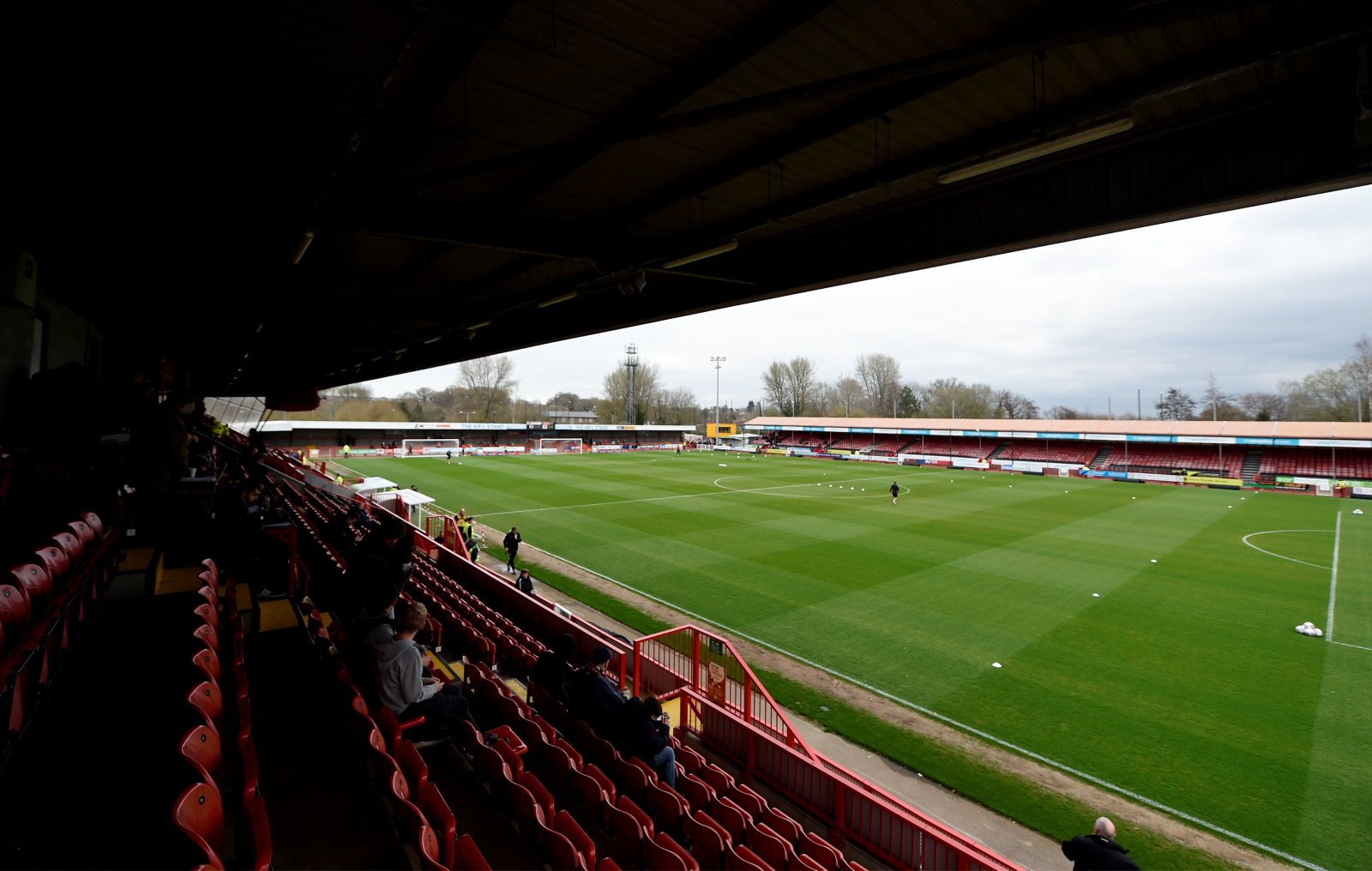 A fine late strike from substitute Elliot Osborne handed Stevenage all three points in a 1-0 win away at Crawley on Tuesday night.

Jordan Tunnicliffe returned to the Town side whilst Stevenage made two changes, seeing Jack Roles and Matty Stevens coming in for Jack Aitchison and Danny Newton.

It was the away side that looked a little bit brighter in the first 45 minutes, too, but it was ultimately a war of attrition up until half-time.

Indeed, the only real gilt-edged chance fell for Stevenage late on in the first period, with Jack Roles played in down the right only to see his effort blocked by Crawley ‘keeper Glenn Morris – this coming moments after the Red Devils’ best opening before the break – a Tunnicliffe header well fielded by David Stockdale.

The second-half threatened to be brighter quickly after the ref’s whistle with Luke Norris stinging the palms of Morris with a fierce right-footed drive, one the ‘keeper could only parry away.

However, it was Town that shaded things initially after the break with better possession in the Stevenage half – though the chances didn’t materialise how they would have liked.

Tony Craig could not steer home a good cross in from a corner whilst Tom Nichols hustled and bustled up front with quick feet but no clear opening coming.

Indeed, the next big chance actually fell Stevenage’s way with Elliott List firing at goal from the left of the box but an outstretched Morris leg was there to turn away.

It seemed, then, that this game was destined for 0-0 barring a piece of magic and that, in fact, was what we got under 10 minutes from time.

Picking the ball up on the left, Elliot Osborne moved inside and drove a sweet right-footed effort straight into the top left corner of Morris’ net.

It was a strike that few ‘keepers would have saved and, ultimately, would seal Stevenage all three points.

Crawley had a late chance to get something, with Jordan Maguire-Drew bundled over in the box, but Tom Nichols’ penalty was beaten away well by veteran stopper Stockdale .

A huge three points for the away side, then, as they look to keep those below them at arm’s length and a rather damaging result for the home side who’s play-off challenge stumbled further here.