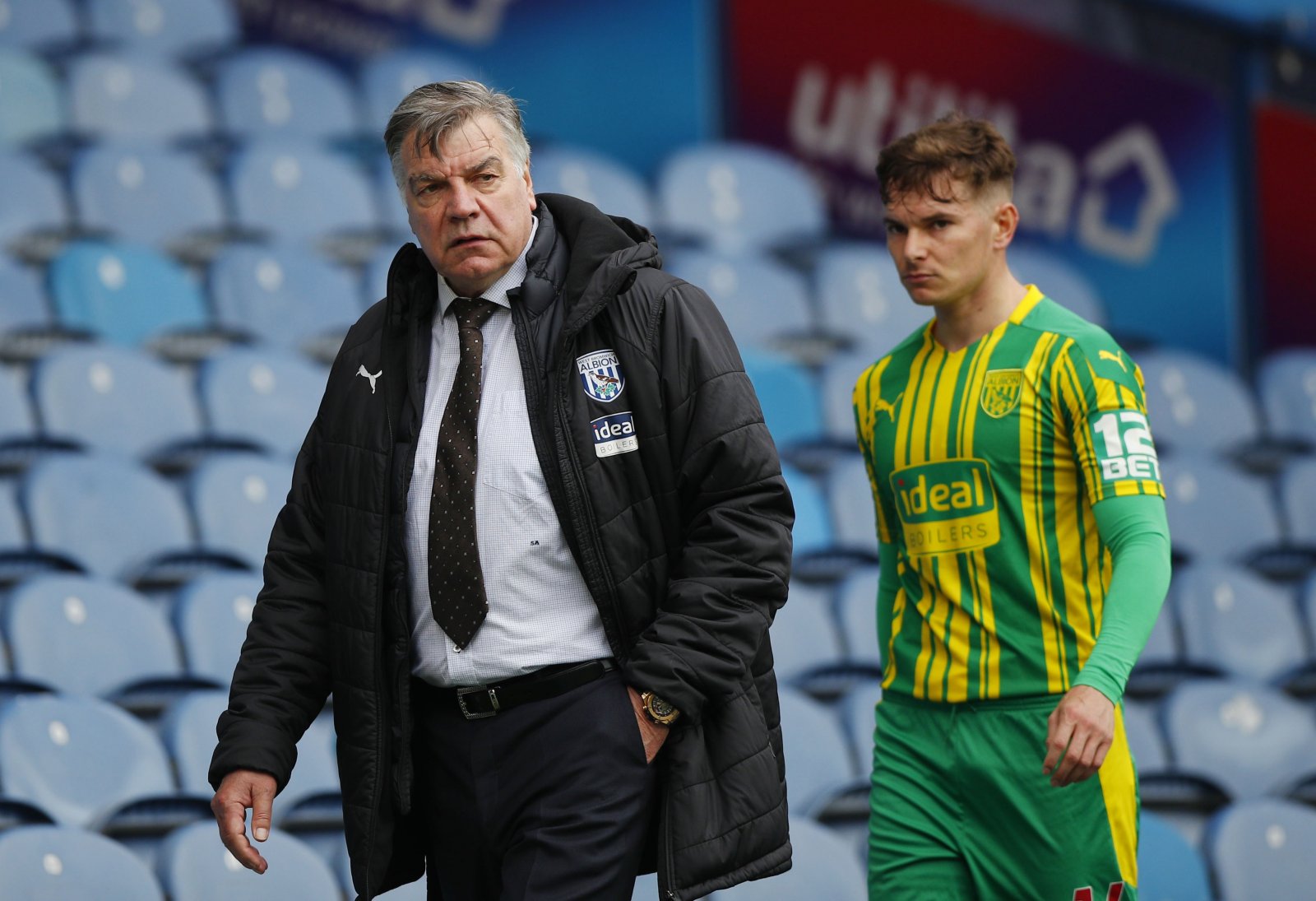 West Bromwich Albion defender Conor Townsend has taken to Instagram to state that he believes the club will bounce back from their relegation from the Premier League.

The Baggies endured a tough return to the top flight after securing promotion from the Sky Bet Championship and were unfortunately relegated towards the back end of the campaign after being cut adrift of the teams above the drop zone.

Throughout the campaign, the Hawthorns club saw Slaven Bilic leave as manager, with Sam Allardyce coming in as the Midlands outfit sought to secure safety.

However the experienced campaigner was unable to work his usual magic and as a result, Albion will make their return to the second tier next season.

Reflecting on the events of the campaign just gone, Townsend was quick to send the following message to the club’s fanbase:

The left back was a pretty regular fixture in the West Brom starting eleven this term and appeared for the club on 25 occasions in the league.

Now aged 28, Townsend originally joined the Baggies in July 2018 from Scunthorpe United and has gradually become first choice on the left hand side of defence throughout the past couple of seasons.

The defender has three years remaining on his current contract and will be hoping to get the club straight back up to the top flight as they prepare for another promotion battle in the Championship.

Meanwhile, speculation continues over who is set to take over the hot seat from Allardyce, with the likes of ex-Sheffield United manager Chris Wilder, former Chelsea players Frank Lampard and John Terry having all been linked with the vacant post in recent days.

Whoever takes on the role will be expected to secure a top six finish at the very least, as the club looks to bounce back at the first attempt.