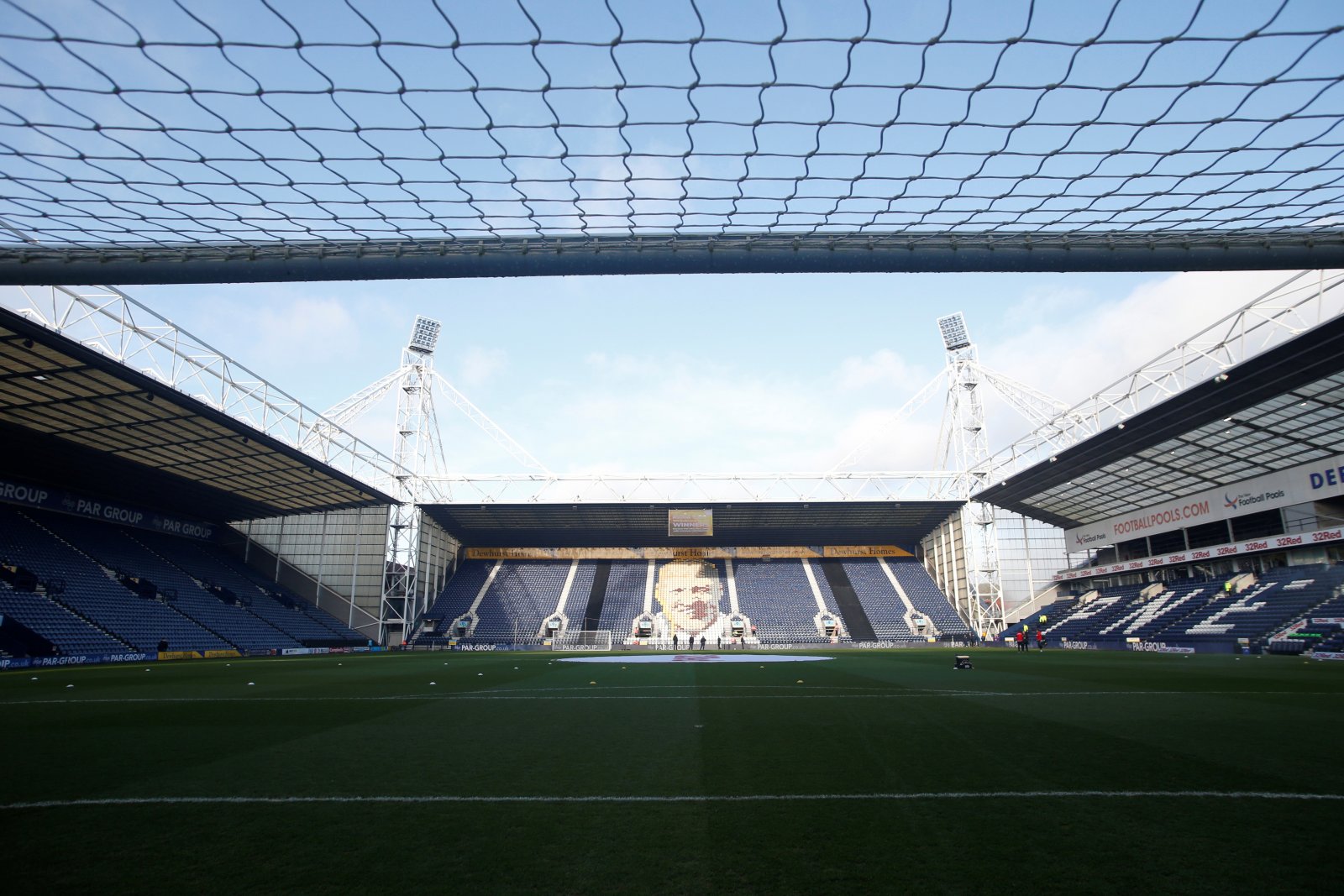 Preston North End have confirmed that they have offered Frankie McAvoy the permanent head coach role at Deepdale, with the Lilywhites’ interim boss accepting ahead of the 2021/22 campaign.

North End had been on the lookout for Alex Neil’s permanent successor following his departure back in March after a poor run of form in the Championship.

The club have, in the end, settled on McAvoy, who oversaw the final eight games of the Championship season on an interim basis.

The 53-year-old managed to win five of those eight fixtures and proved to be the man to finally get Preston moving in the right direction on the back of a largely disappointing campaign.

Many fans have pointed out that McAvoy might well be the cheap option, but he’s also deserved the chance to take Preston forwards on a permanent basis given the impact that he’s had during his stint as interim boss.

We dive into the reaction of the Preston fans here, which is largely positive:

Really dunno what to make of this other than it’s the cheap option. Standard PNE approach.

Anyone who knows the club knew this would happen if he had any kind of results. Good luck big Frankie #backhim pic.twitter.com/fQH3nFFj0J

Fully deserved. Now lets all get behind him and the team and have a real go next season. Great news.

wow. well deserved and a ballsy move. time will tell whether the right decision had been made. get frankie’s players in, give him a season or two and then judge on the appointment. let’s hope he works wonders. UTW

No complaints from me. Wanted ainsworth or Davidson if possible but I'm excited about frankie as head coach and gally taking up a role. Hope we get Deepdale rocking for him next season and take some good crowds away to create a buzz early season

Very well deserved! Absolutely made up for him, hopefully he takes the chance #pnefc

Really pleased for Frankie. Early announcement means he has plenty of time to prepare for the new season. Let’s get back in the ground and get behind him and the lads

The players love him, and the results were Playoff form at least. Keep this backroom team together, please #pnefc