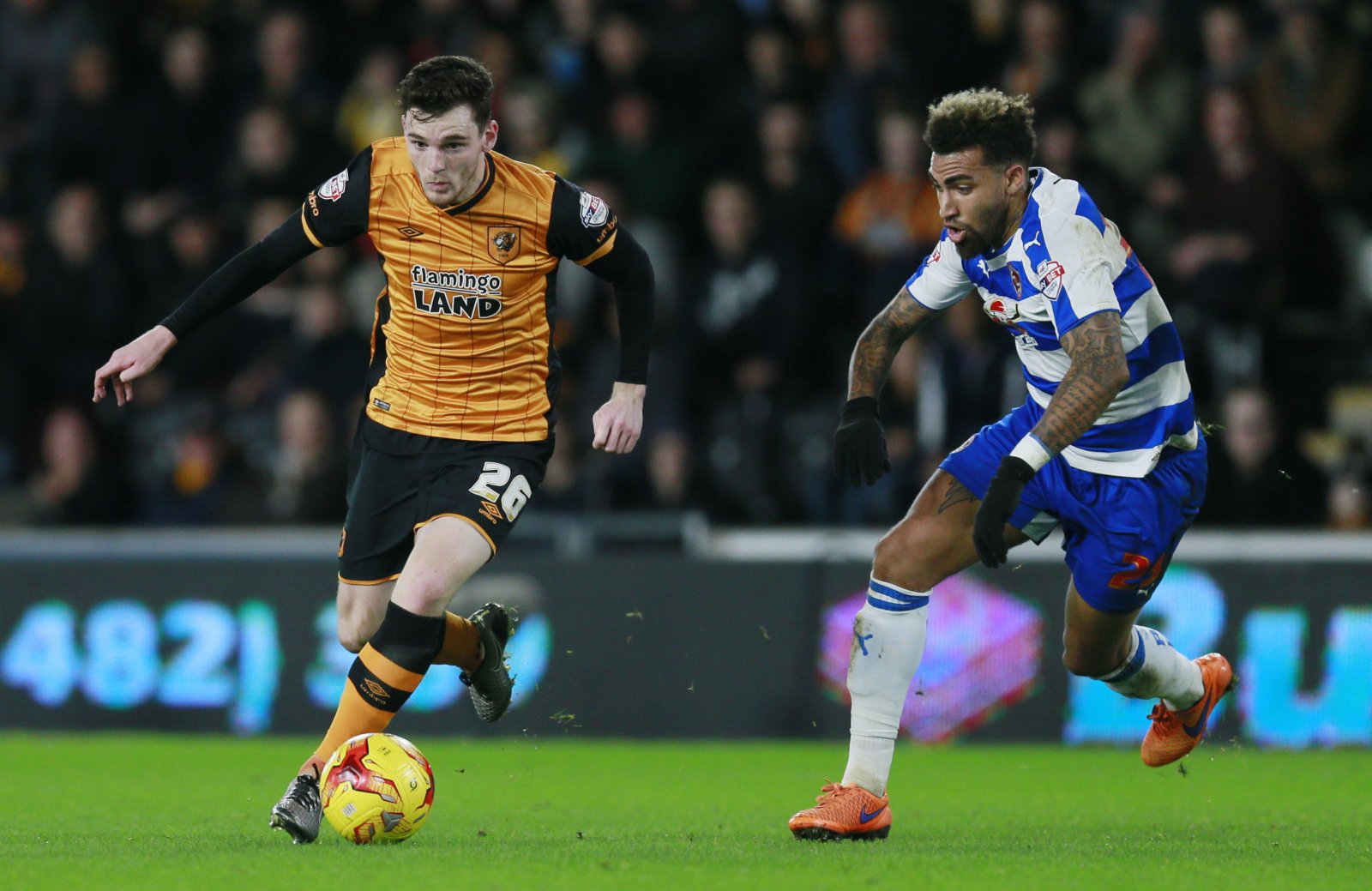 Former Hull City left back Andy Robertson has admitted that he wasn’t ready to join the club when he did, during a recent interview with Talksport.

The Liverpool and Scotland player is now regarded as one of the finest defender’s in the modern game after lifting both the Premier League and UEFA Champions League during his four year stint at Anfield so far.

Now aged 27, Robertson originally came through the ranks at Queens Park in Scotland before moving on to Dundee United as he undertook his first season as a professional.

His solid performances at Tannadice Park during the 2013/14 campaign attracted widespread interest from elsewhere, with the Tigers eventually winning the race for his signature as he moved to the KCOM in the summer of 2014.

However, speaking recently on his career to date, the Scot was quick to admit that he didn’t feel like he was ready to move to Hull initially:

“I wasn’t ready to leave Dundee United. I kept on speaking to my mum and dad, my agent, my pals – I did not feel as if I was ready.

“I’d only had one year as a professional and we know how the Premier League is spoken about. It’s big, physical, strong, talented players.

“One 20-minute chat with Steve Bruce changed my whole opinion.”

The attacking full back went on to make over 100 appearances for the East Riding of Yorkshire outfit before being snapped up for just £8 million by Liverpool in the summer of 2017, with the player and club having not looked back since.

Robertson now has 44 Scotland caps to his name and will be hoping to make a lasting impact for his country this summer as they prepare to take part in the delayed Euro 2020 tournament.

The left back was certainly viewed as a rough diamond when he moved to Hull from Scotland initially but in my opinion I think that is always the case with players who come into the Premier League at a younger age.

He quickly won fans and pundits round with his attacking style of play at the KCOM Stadium and quite literally has gone from strength to strength.

Hull made a good profit on their investment when they sold him on to Liverpool and I have no doubts that they will be pleased to see him doing so well at Anfield.

The Tigers will be hoping that they can discover another Andy Robertson in the years to come.