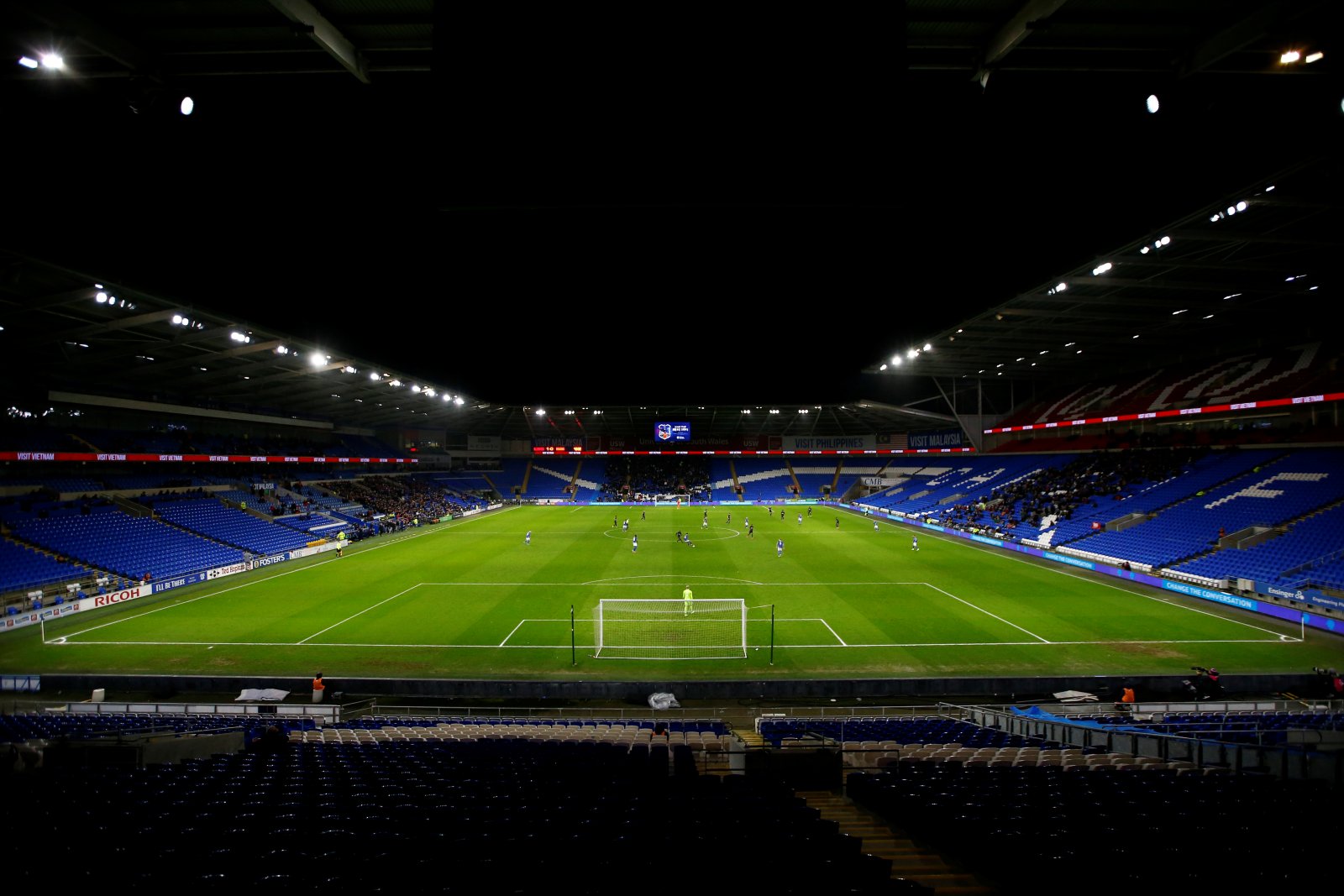 Crewe Alexandra are keen to sign striker Mark Harris on loan from Cardiff City for next season, a report from a print edition of The Sun (16/05, p59) has claimed.

A graduate of Cardiff’s academy, Harris has previously spent time out on loan with Newport, Port Vale and Wrexham.

This season, the 22-year-old remained with the Bluebirds, scoring three goals and providing one assist in 16 league appearances for the club.

Now though, it seems as though Harris could be back on the move again this summer, in what could be a busy few months of business for the striker.

According to this latest update, Crewe are hopeful of taking Harris on a season-long loan for the 2021/22 campaign, as they look to build on their 12th place finish in League One this season, following their promotion from League Two in 2019/20.

Did these 18 players make more or less than 100 Cardiff appearances?

It is also thought that Harris is being lined up for a new long-term contract at Cardiff, with his current deal in the Welsh capital set to expire at the end of next season.

This does look as though it could be a rather decent agreement all-round in my opinion.

It does seem as though Cardiff are keen to add another striker to their ranks as cover for Kieffer Moore this summer, meaning it could be hard for Harris to get game time next season.

As a result, a loan move away could suit him well, given it could give him an extended run of playing senior football, something which ought to aid his development.

That would therefore, then make it sensible for Cardiff to hand the 22-year-old a new contract, since it would allow them to be the ones to benefit from the progress Harris could make during his time out on loan with a club such as Crewe.