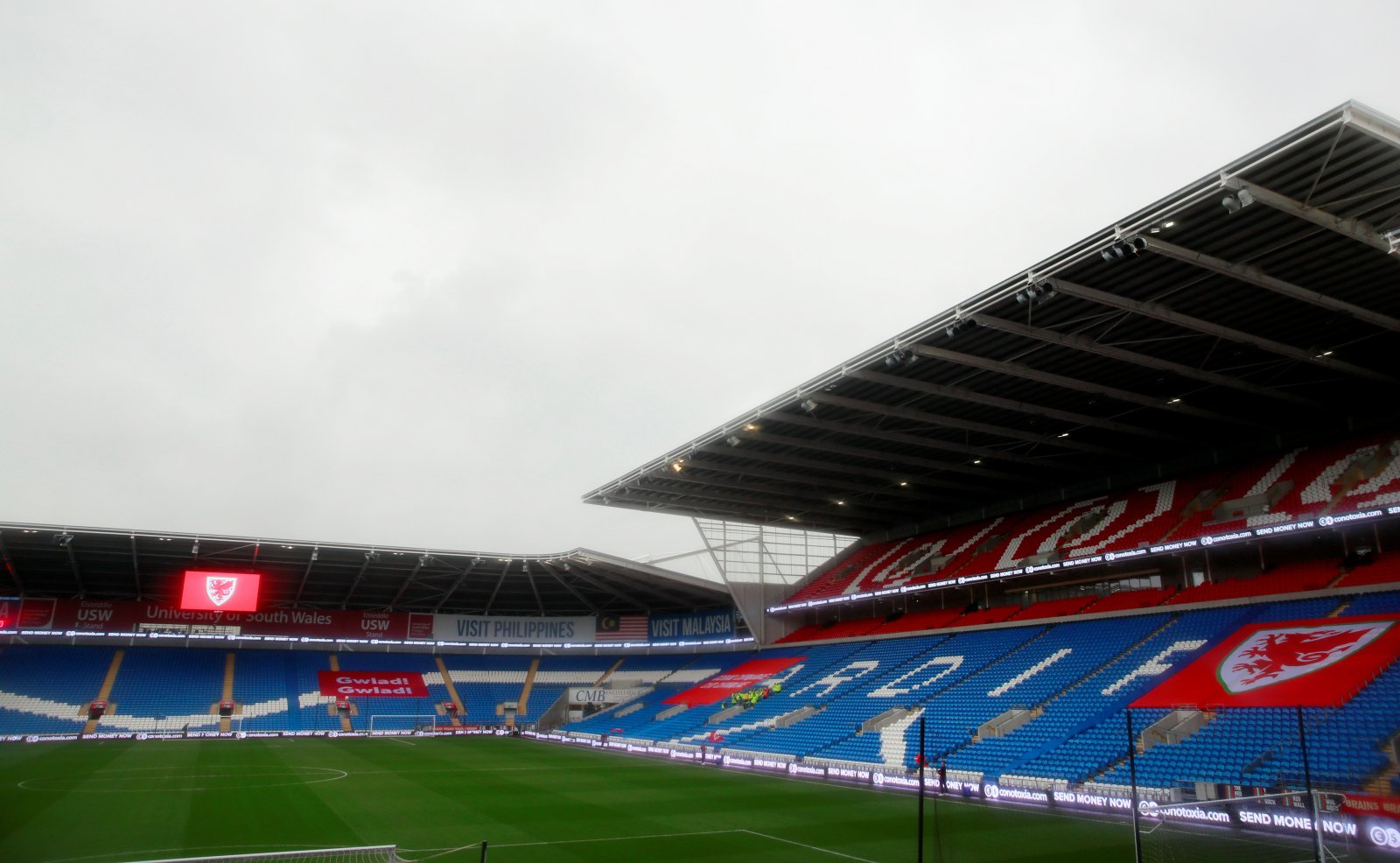 Cardiff City have emerged as a contender to sign Ronan Curtis this summer, according to reports from Wales Online.

The Portsmouth winger is hot property this summer after being linked with a move to Blackburn Rovers, while Reading and Derby County are also said to be keen on a move.

Curtis has enjoyed a wonderful season for Pompey after scoring 14 goals and creating 10 more for the South Coast club.

Portsmouth missed out on a spot in the play-offs this term and that means that Curtis won’t be playing in the Championship next season unless he’s able to make a move to a club in the second tier.

Cardiff are keen to sign at least one winger this summer following the departures of Sheyi Ojo and Junior Hoilett, and given that Curtis has played under Mick McCarthy for the Republic Of Ireland it seems that there could be a mutual interest in getting a deal done.

It remains to be seen whether a summer move will materialise, but the 25-year-old certainly fueled talk of a move away from Fratton Park after Berkshire Live reported that the player had removed ‘Footballer for Portsmouth FC’ from his social media accounts.

Whether that will play into the Bluebirds’ hands however, remains to be seen.

This would be a great signing for Cardiff City.

The Bluebirds need at least one new winger and in Ronan Curtis there is a player who can provide a real attacking threat in terms of goals scored and assists.

Whether they can see off the competition for his signature remains to be seen, but Mick McCarthy will surely be hoping that his personal relationship can help to get a deal over the line.

That said, I’m sure that Derby County and Reading will also be keen to get a deal done.