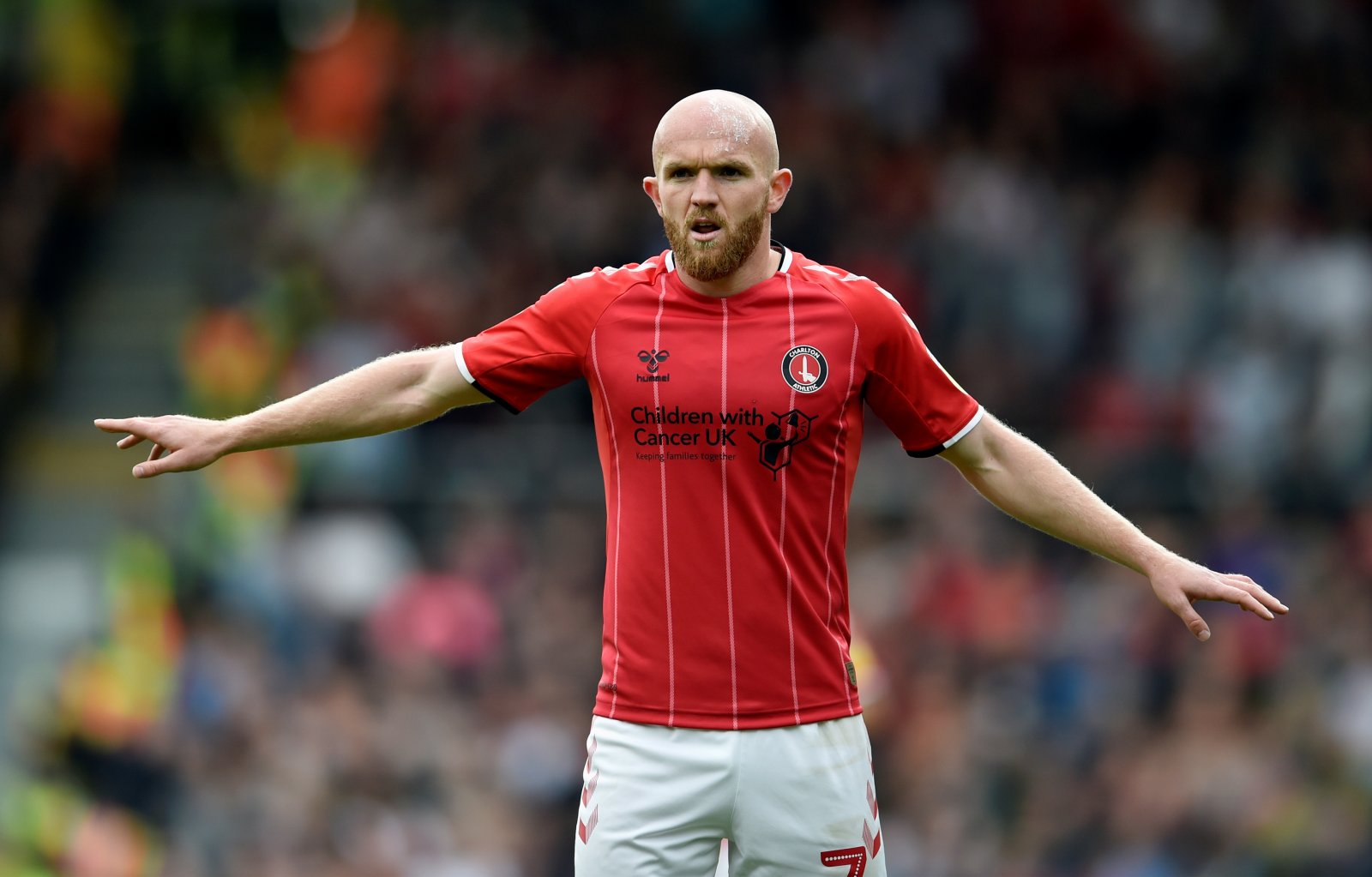 Cardiff City are interested in making a late move to sign Charlton Athletic midfielder Jonny Williams with Mick McCarthy keen to make the Wales international his first signing since taking over, per The Sun journalist Phil Cadden.

The Bluebirds have already added to their squad this month, but those additions were made before the decision was taken to replace Neil Harris with McCarthy. The former Ipswich Town manager will have had a little time now to assess the squad and determine where he feels he could strengthen in the limited time left in the transfer window.

Williams has now emerged as a target for McCarthy, with the Cardiff manager having worked with the midfielder during the 2014/15 season when he brought him in on loan at Ipswich. It is thought that the new Bluebirds boss is keen on linking up with the 27-year-old again and wants to secure a late deal to bring him into the club, per The Sun journalist Phil Cadden.

The midfielder has managed to put to one side concerns over his fitness that have limited his impact at several clubs during his career, with the 27-year-old having managed to establish himself as an important player at Charlton in the last two campaigns. Williams has managed to register two goals in 18 League One appearances so far this campaign for Lee Bowyer’s side (Sofascore).

This is an interesting move for Cardiff, with McCarthy an admirer of the types of qualities that Williams would be able to bring to his new side. The 27-year-old does have obvious quality in possession and the ability to make things happen when he picks the ball up in the final third, but he has often been let down by his inability to stay injury-free.

That makes signing Williams a potential gamble for any side that makes a move for him. But if the Bluebirds could get him cheaply then he would represent a decent option for them to have in their squad. The fact that McCarthy knows how to get the best from him make this potentially more of a promising move than it might otherwise appear.

Williams though is an important part of Charlton’s squad as they target a return to the Championship, and that might mean that Cardiff finds it difficult to persuade them to allow him to leave the club at this stage in the window.