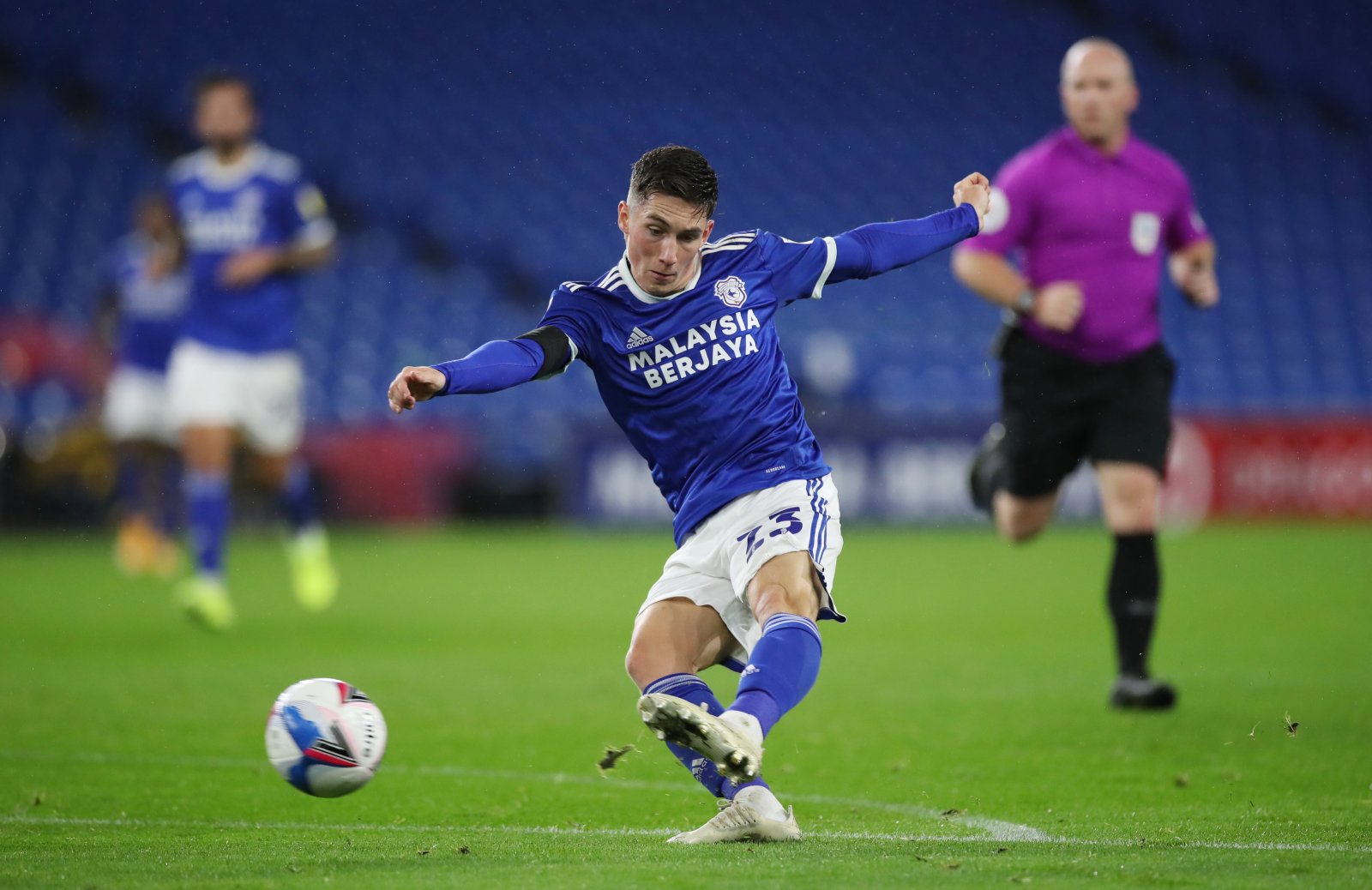 Cardiff City’s hopes of signing Harry Wilson could be over after Liverpool slapped a £17m pricetag on the player, according to The Athletic.

Wilson spent the whole of last season on loan in South Wales where he enjoyed a wonderful campaign for the Bluebirds, scoring seven goals and creating 12 more for the club in all competitions.

As a result Cardiff are said to be interested in bringing the player back to the club next term, but doing so looks set to be increasingly difficult.

Reports from The Athletic have claimed that the 24-year-old’s time at Liverpool seems to be over, meaning that the club are now looking to cash in on the player.

Leeds United are one club who are said to be interested in a move for the winger as they look to strengthen their squad ahead of the new season, however reports from the Daily Express suggest that they could be priced out of a move if Liverpool are demanding £17m to strike a deal.

Whether that’s a deal that will move in the coming weeks remains to be seen, but for Cardiff City it seems that their only hope of bringing the player back will be on another loan agreement.

This doesn’t sound like good news for Cardiff City.

Harry Wilson is a quality player and so it was inevitable that the Bluebirds would want to bring the winger back to the club next term.

Unfortunately it seems that a deal will simply be too expensive for them to complete.

Liverpool are seemingly keen to sell the player and there’s little chance that Cardiff will be able to get anywhere near the sort of offer that Liverpool would command – not to mention that the player will no doubt be holding out for a Premier League move if possible.