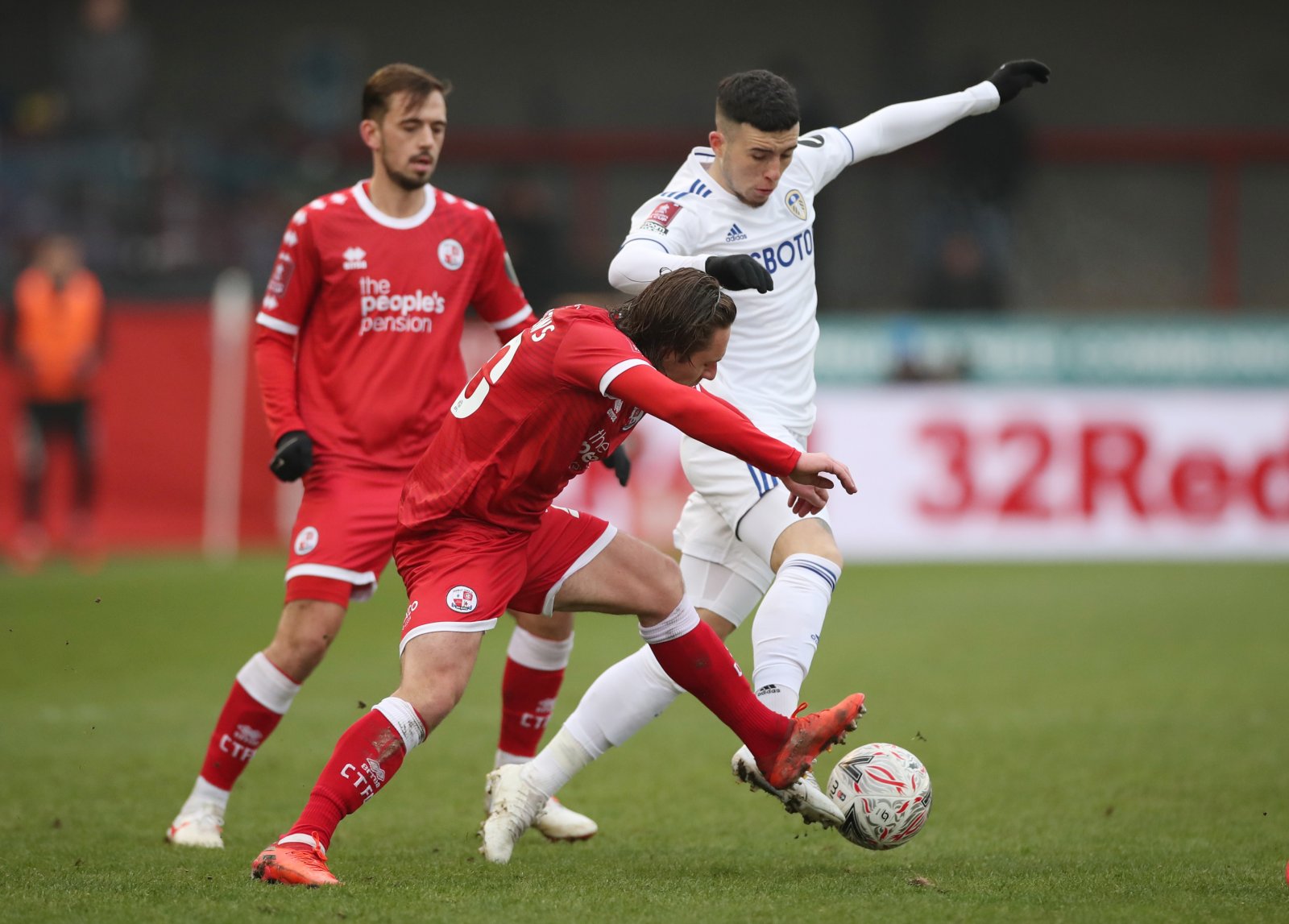 That trio, who were all playing in the Championship during the 2020/21 campaign, were linked with a move for the striker back in January, only to be knocked back by Leeds’ head coach Marcelo Bielsa, who wanted to keep Greenwood close to his first team squad.

However, Leeds’ stance appears to have changed heading into the summer transfer window, with the Yorkshire Evening Post detailing how the Premier League club could well be open to allowing Greenwood out on loan this coming summer in a bid to aid his development.

Greenwood, 19, scored 12 times for Leeds’ under-23s last season, as they won the Premier League 2 Division 2 title and promotion. Bielsa also handed the former Sunderland and Arsenal youngster a senior debut in the FA Cup, as the Whites crashed out against Crawley.

Bournemouth are currently licking their wounds after play-off disappointment last week, whilst Cardiff are looking to bolster their attack after finishing eighth under Mick McCarthy.

Sheffield Wednesday, though, were relegated into League One after Darren Moore failed to inspire them to a victory over Derby County on the final day of 2020/21.

This is an interesting development at Elland Road, with Leeds’ stance over Greenwood sure to catch the eye of a number of clubs in the EFL.

Greenwood is a top talent has been proving that in the under-23s this season, scoring goals, but also expressing himself in other attacking aspects by playing deeper as a No.10.

Bournemouth, Cardiff or Sheffield Wednesday would be lucky to get their teeth into him, but Leeds making Greenwood available will likely trigger much more interest.