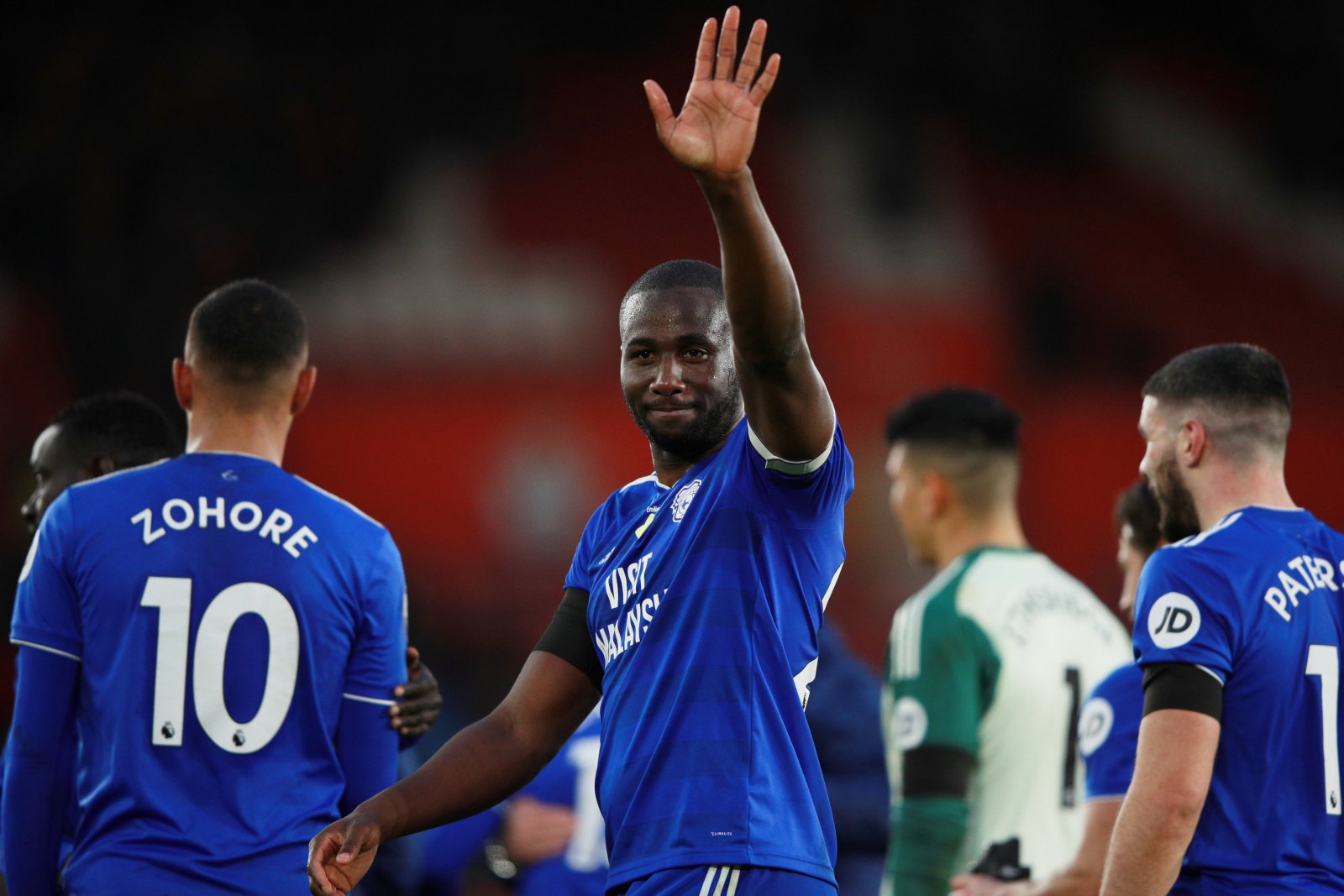 Cardiff City have announced that five senior players, including Sol Bamba, Junior Hoilett and Joe Bennett will leave the club this summer.

The trio are all out of contract in the Welsh capital this summer, and in their annual released and retained list, the Bluebirds have confirmed that they are among those who will not be offered new deals to remain at the club.

Club captain Bamba joined Cardiff from Leeds in 2016, and went on to make 118 appearances and score ten goals for the club, with his final appearances for the Bluebirds on the final day of last season marking his return after several months out battling cancer.

Hoilett also joined the club in 2016, scoring 25 goals in 184 appearances in a Cardiff shirt, while Bennett, who was another 2016 recruit, played 177 games and scored five goals for the Bluebirds.

Which Cardiff player has been carded the most in each of the last 16 seasons?

Meanwhile, goalkeeper Joe Day – who made just two Cardiff appearances after joining from Newport in 2019 – and midfielder Jonny Williams – who only joined the club from Charlton this January, making nine appearances – have also been released following the end of their contracts.

Perhaps not surprisingly, plenty of Cardiff fans were keen to have their say on news of those departures, with the decision regarding Bamba understandably a particular talking point.

Bennet, bamba & hoilett been class servants to the club 👏 , thank you for everything lads ❤️💙 Once a blue always a blue 💙❤️

Bennet and hoilett been class servants to the club 👏 , letting bamba ago is poor decision

Don’t get letting @JoeBennett27 go, even if it was just for another year! Now only left with Bagan who is more than capable! And hopefully @Sol14Bamba is added to the coaching staff!

Fantastic servants to the club, just a shame we can’t say goodbye in front of a full house. Surely Sol needs to stay on the coaching staff!? That man is Mr Cardiff City and is going to make a great manager in the future

Can’t believe that Sol isn’t at least getting some sort of coaching contract.

That is absolutely shameful. Bamba deserved to retire in front of our fans and Bennett deserves much better than to be chucked to the side after being injured. Shambles

Wish all the very best, they’ve each given me some of my best ever days & memories watching City. I’m sure Joe will get a good club, Sol wants to play on so I hope it is to allow this rather than pr disaster (& he returns to coach) and we were already away of Junior.Thanks all.🙌