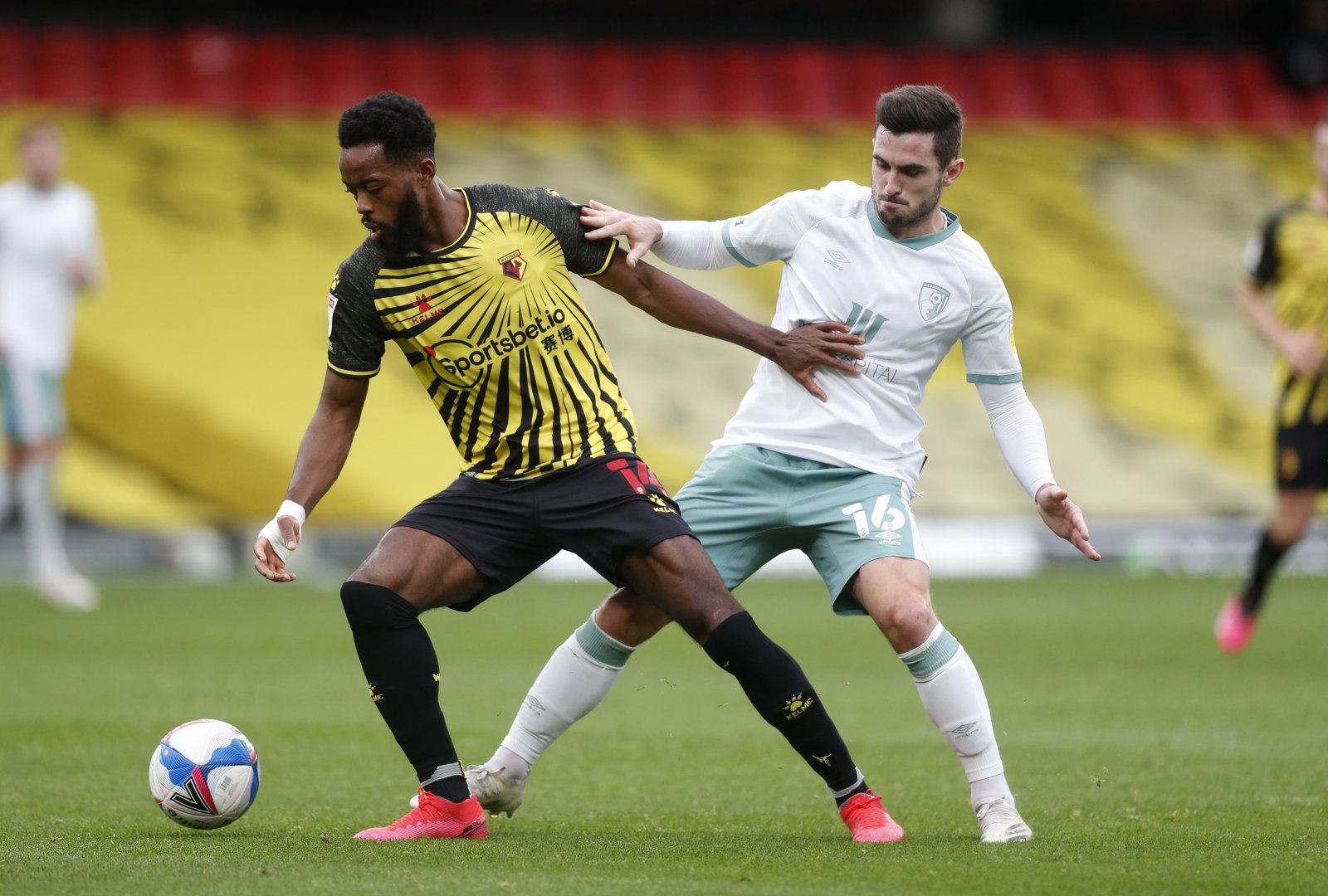 Watford are heading back to the Premier League for next season after bouncing back at the first time of asking in the Sky Bet Championship.

After an up and down start, the Hornets found their rhythm in the second tier and fans will be counting the days down now until the start of next season.

In the meantime, can you remember which players picked up the most cards in the last 16 seasons? Have a go at this quiz and see if you can get full marks…

Article title: Can you name the Watford player who has been carded the most in each of the last 16 seasons?