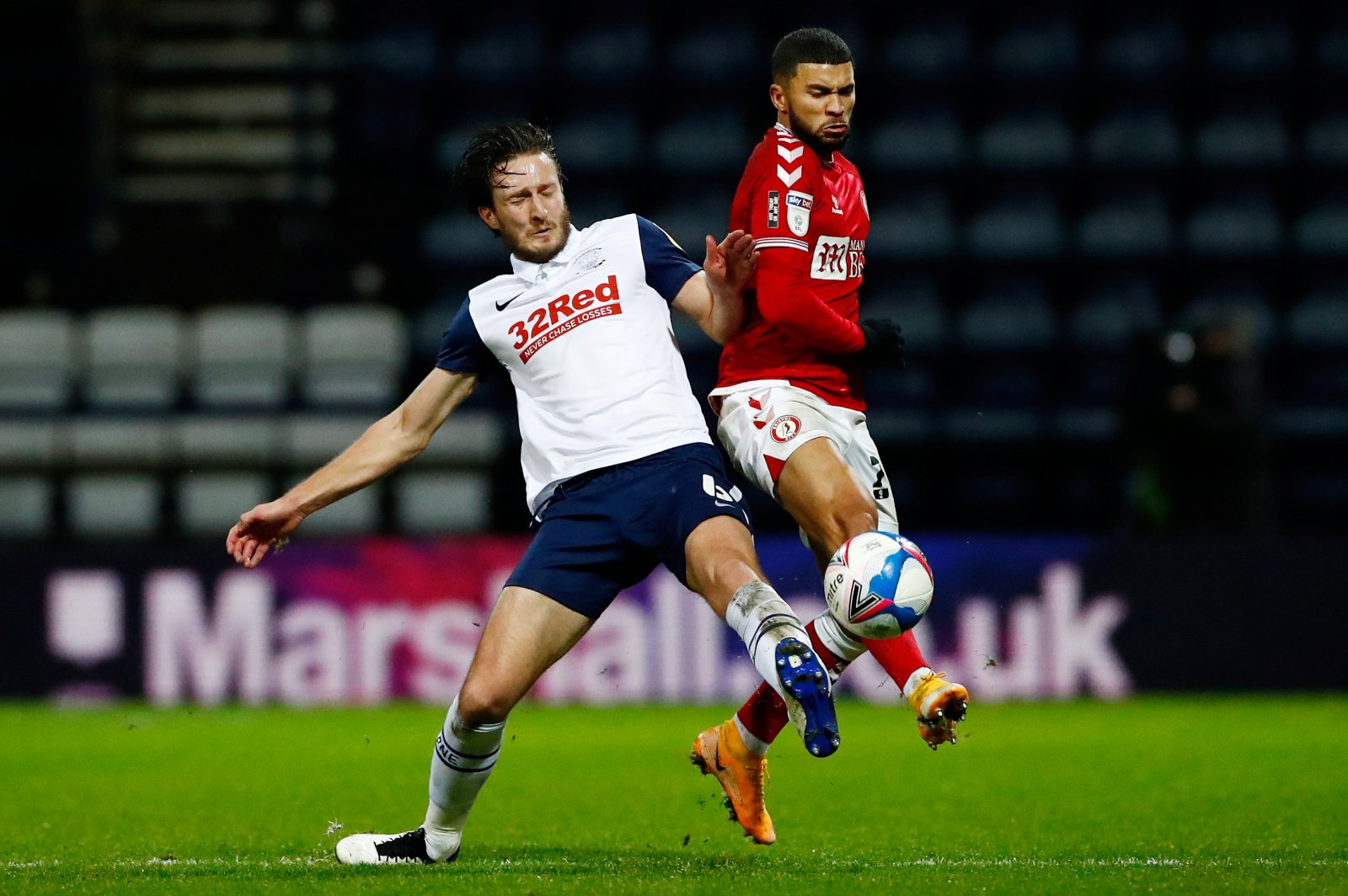 Burnley have registered an interest in securing a late move for Preston North End defender Ben Davies, with the Lilywhites facing a real battle to keep hold of the in-demand centre-back.

Davies has been the subject of intense speculation over his potential future throughout the January window, and it has been reported that Celtic have offered him a pre-contract agreement to make the move to Parkhead in the summer. That comes after the defender turned down a new contract offered to him by the Lilywhites.

Despite the growing speculation over Davies’ future, Alex Neil suggested that he is expecting the defender to remain at Deepdale for the rest of the campaign. However, as well as Celtic there is interest from Bournemouth. Neil Lennon has also confirmed to the Daily Record that the Scottish giants are working hard to get a deal over the line.

However, things have now been further complicated by the latest report from the Daily Record that suggests Burnley have made a late move for the defender. The clarets are thought to have attempted to make a move for Davies and even been prepared to include Jimmy Dunne in a potential deal, but that has failed to materialise per The Sun journalist Alan Nixon.

Davies looks all but certain to be heading for an exit from Deepdale in the summer at the latest. The defender is unlikely to change his mind over the new deal on the table in the same way that Daniel Johnson has done. It has looked likely that Celtic will be the destination for him, but this update does somewhat complicate things.

Burnley have been in the market for a new defender, and the Clarets have reportedly seen an offer knocked back by Stoke City for Nathan Collins. It is late in the day for them to have joined the race for Davies’ signature, but they could tempt him with the offer of Premier League football.

This is one that might well go down to the wire, although it does seem unlikely that Burnley manage to win the race for the defender. Considering Preston were linked with Dunne, it seems like a decent offer from the Clarets, but it appears that the Lilywhites are just keen to hang onto Davies.