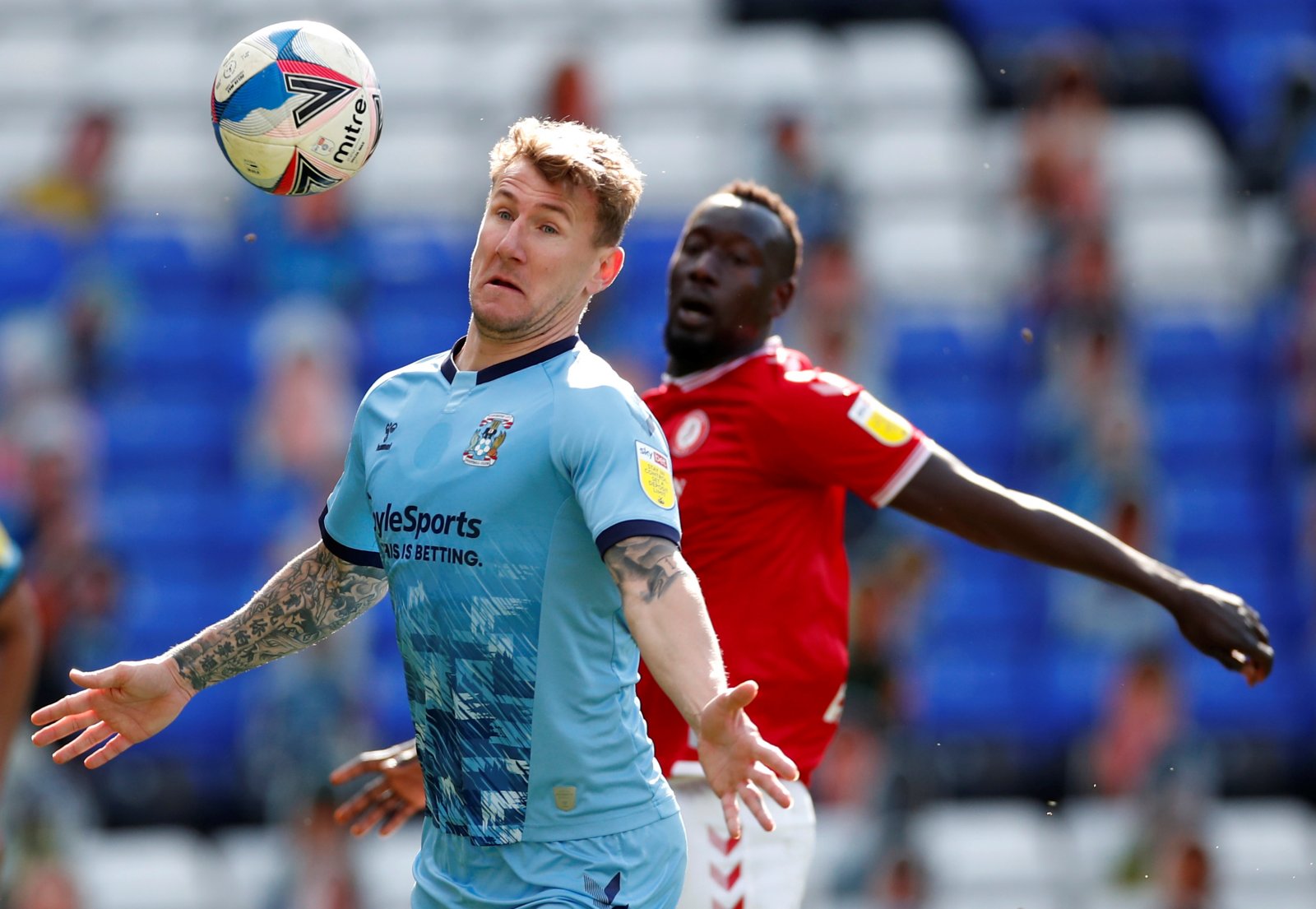 The transfer market opens for the summer window on Wednesday meaning things are likely to get a fair bit busier in the EFL.

Bristol City will surely be one side taking action, with Nigel Pearson looking to rebuild his squad ahead of the 2021/22 campaign in two months time.

With that in mind, here’s all the latest Robins transfer news… Portsmouth centre-back Jack Whatmough was linked with a move to Ashton Gate last month and though he’s now left Fratton Park, it is not to join the Robins.

Wigan announced last week that the 24-year-old had joined them on a free transfer.

It seems City will now have to focus their energy elsewhere. Oxford United’s Rob Atkinson is another defender that City are reportedly interested in but it seems the finances of the deal may prove an obstacle.

According to the Bristol Post, Oxford value Atkinson at more than £2 million but the Robins will not pay that for a League One defender.

It is understood that Pearson is working with a limited transfer budget this summer. The Bristol Post have provided an update on Famara Diedhiou’s situation as well.

The striker was one of 11 senior players to leave City at the end of his contract but despite previous links it seems a Championship move may be off the cards.

It is believed that his wage expectations have put off a number of clubs in the English second tier.

City unlikely to sign Sam Vokes but he remains an option A replacement for Diedhiou will be needed this summer and though Stoke City have offered them 31-year-old Sam Vokes, it seems they’re not convinced.

According to the Bristol Post, the Robins are unlikely to sign him but he remains an option and could be someone they turn to should they miss out on other targets.