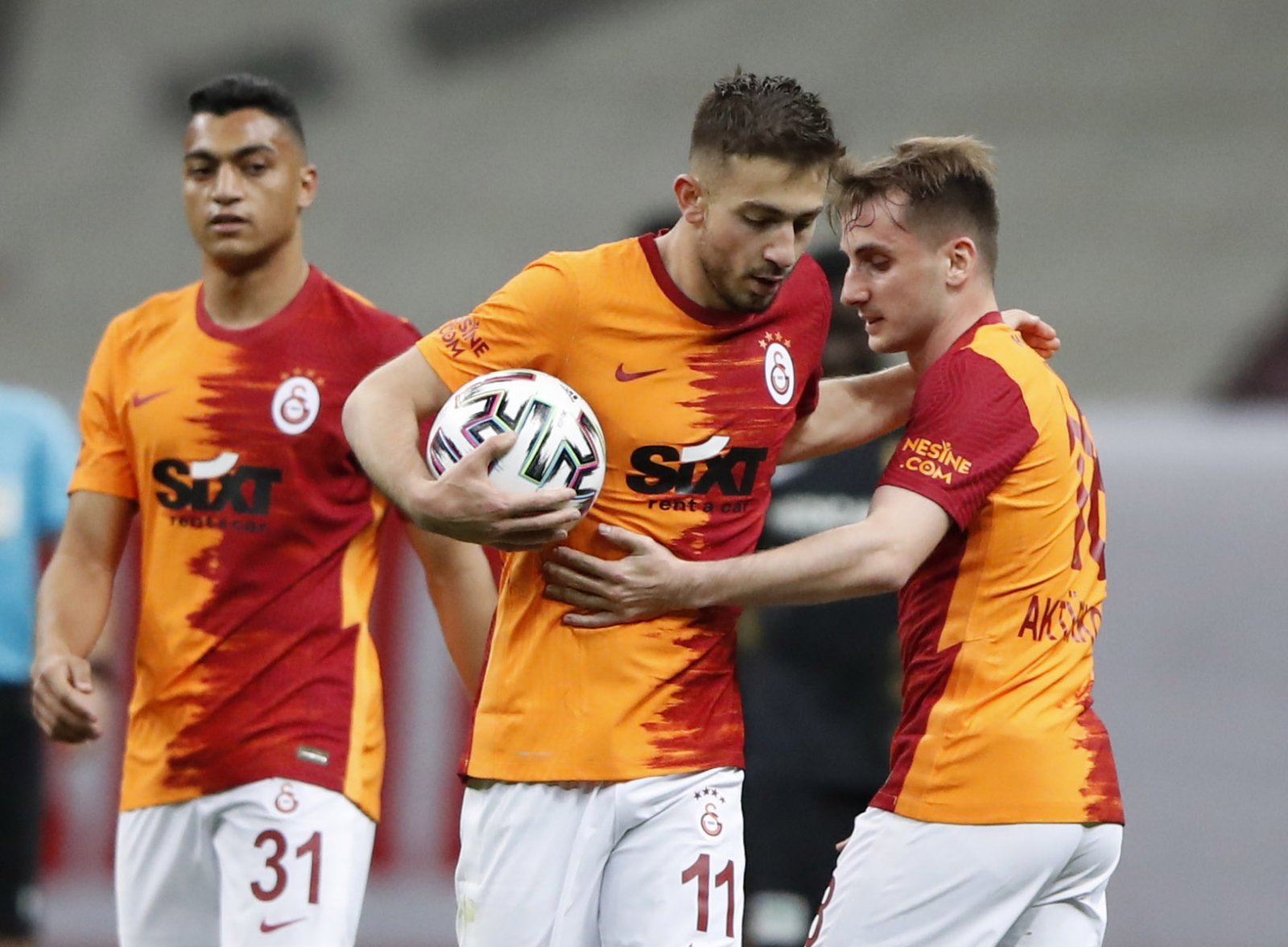 Brentford striker Halil Dervisoglu has been linked with a summer transfer away from the club, with Turkish publication Aksam claiming that the Dutchman is wanted on a permanent deal by Galatasaray.

The 21-year-old originally joined the Bees back in January 2020 and largely struggled for regular game time and goals in West London and was then shipped out on loan to FC Twente earlier in the current campaign in a bid to build up his experience.

Dervisoglu then returned to the Brentford Community Stadium in January after failing to find the net for Twente and was duly sent out on loan again by Thomas Frank to the Turkish Süper Lig outfit.

He has since re-found his scoring touch after moving to the continent and has three goals in six starts for the Yellow-Reds, which has led to the club firming up their interest in bringing the youngster in on a permanent basis this summer.

The striker is said to be open to making the move but will only agree to it if Fatih Terim remains in charge at the Türk Telekom Stadium, with the veteran coach set to be out of contract this summer.

I don’t hold much hope for Dervisoglu remaining at Brentford in the long term as things simply just haven’t worked out for him in England since moving to the club from Sparta Rotterdam.

He would be best off pursuing a move to Galatasaray as it will guarantee him regular first team football at an important stage of his career.

Life should get a lot easier for him now that he is back amongst the goals and he still has the best years ahead of him as he finally starts to find his feet since leaving Holland.

If the Turkish club can stump up the cash that the Bees want this summer, the 21-year-old should become their player permanently without too much fuss.