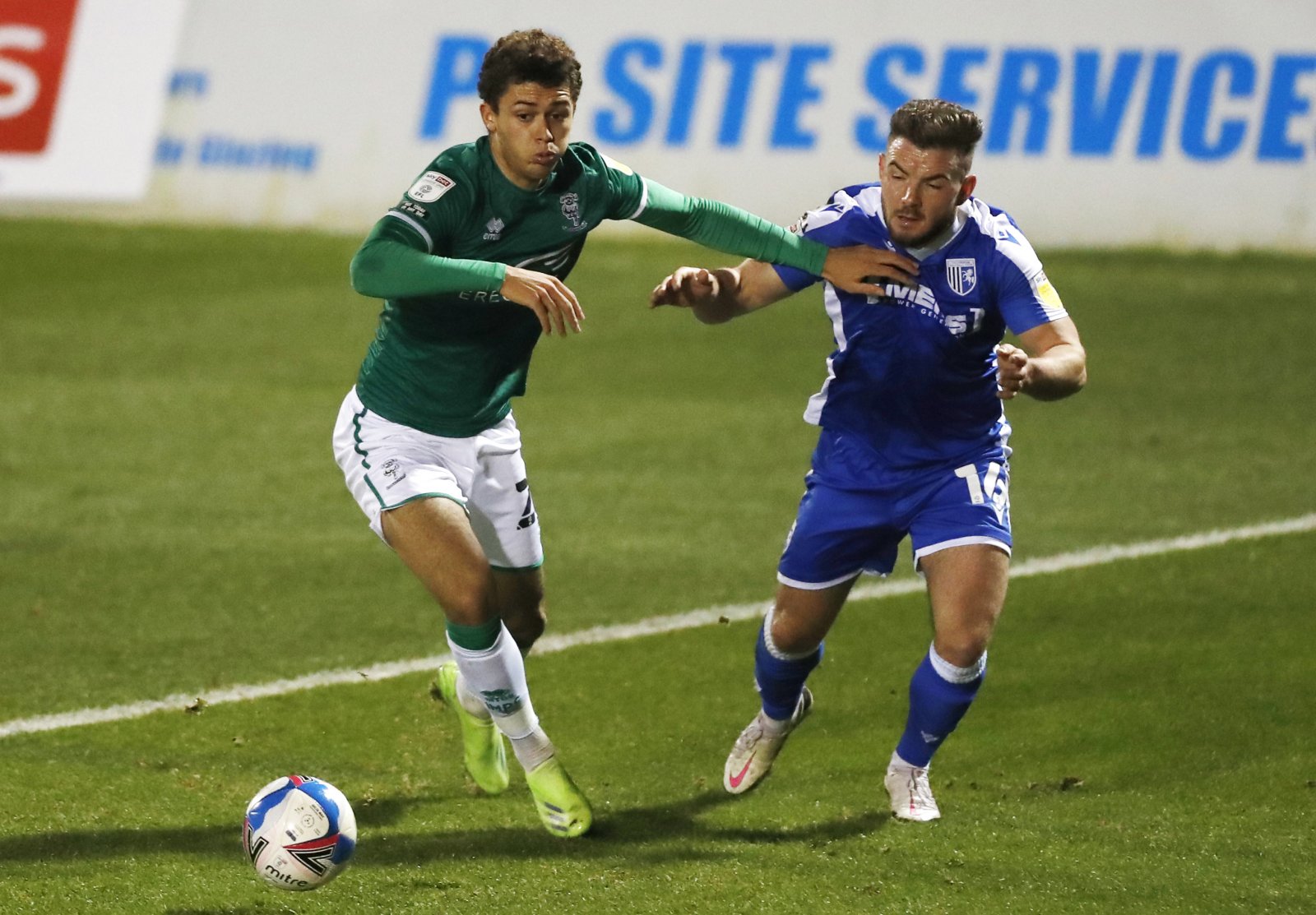 Nottingham Forest fans will be hoping for a positive season under Chris Hughton in 2021/22, as they look to mount a play-off push under the 62-year-old.

The Reds endured a disappointing 2020/21 campaign, finishing 17th in the Championship and scoring only 37 goals.

Hughton will look to strengthen his squad this summer, then, as he looks to repeat the success he enjoyed with Newcastle in 2009/10 and with Brighton in 2016/17.

Having bid farewell to 12 players already, with five loanees returning to their parent clubs and seven being released at the end of their contracts, the priority will now be to bring in new players.

But one player who is returning from a spell away from the City Ground is Brennan Johnson, and fans will be eager to see him pull on a Garibaldi shirt next season.

Johnson spent this season on loan at Lincoln, helping the Imps reach the League One play-off final where they lost to Blackpool.

The Wales international has come on leaps and bounds in the last year, though, scoring 13 goals and adding 14 assists.

Johnson has now took to Instagram to post a highlight reel from his season at Lincoln, insisting that this is ‘just the start’.

Having seen Johnson thrive away from the City Ground this season, Forest fans will be desperate to see him in action next season.

He has everything Forest were missing last season. He is an exciting player who gets fans off their seats, and can score and create goals.

For a Forest team that struggled for quality in front of goal last season, Johnson is badly needed, but it is important not to put too much pressure on him.