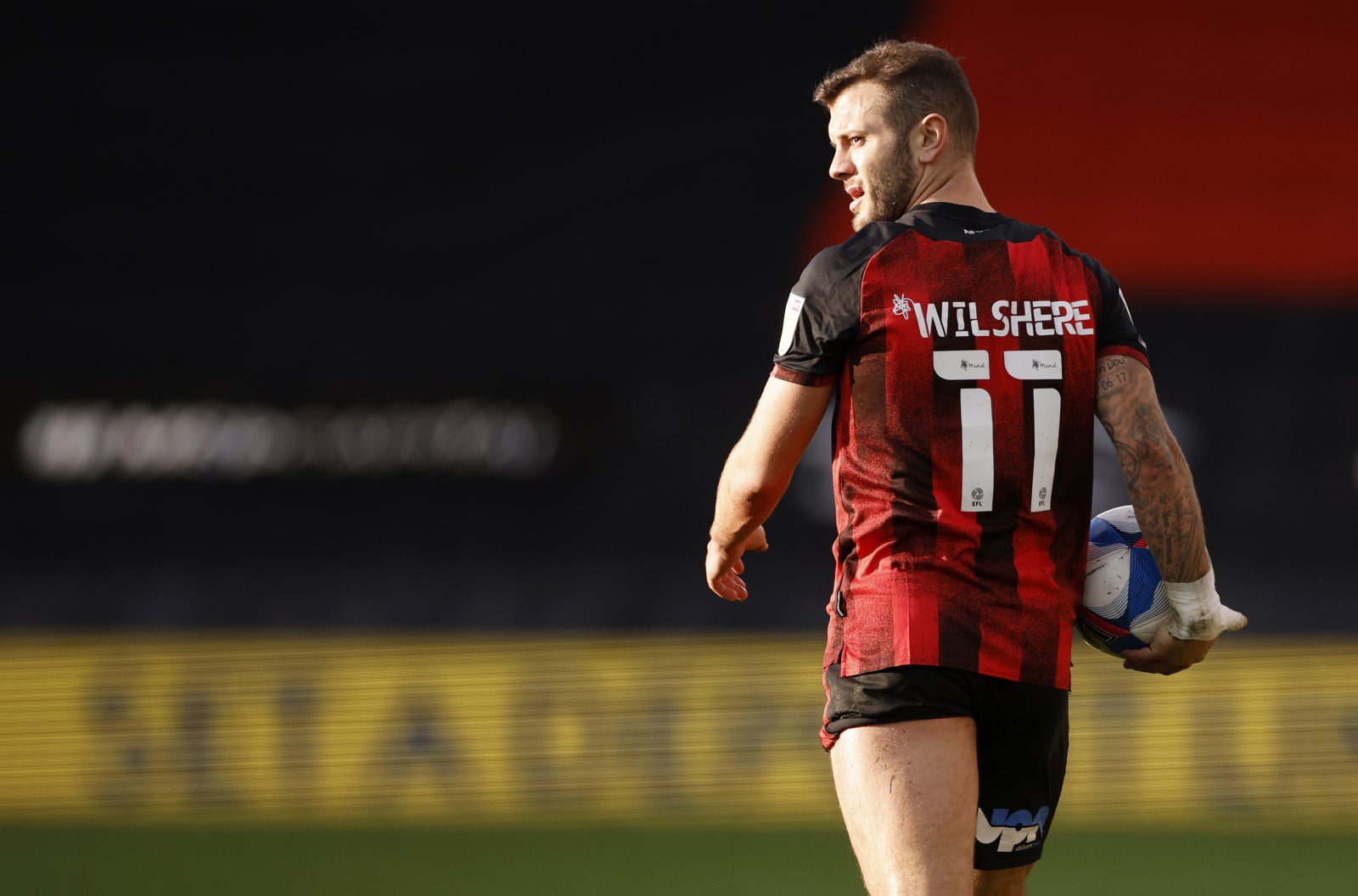 Bournemouth midfielder Jack Wilshere has sent a message over his future with the club, with the former Arsenal man posting on Instagram amidst talk that he could move to Celtic this summer.

The 29-year-old was used sparingly by the Cherries for much of the campaign, making just 17 appearances for the South Coast club across all competitions as they missed out on promotion back to the Premier League.

This combined with the fact that the midfielder’s contract is set to expire at the end of June has led to talk that he could well move to Celtic this summer, with former Bournemouth boss Eddie Howe being the favourite amongst many to takeover at the Glasgow club, which has led to Paddy Kenny telling Football Insider that both player and manager could link up once more at Celtic Park.

Now, Wilshere has moved to provide clarity on his future on the South Coast as he posted the following update on Instagram:

The ex-West Ham United and England player previously played under Howe during the 2016/17 campaign at Bournemouth when he was sent on loan to the Vitality Stadium by Arsenal and is said to have a good relationship with his old manager.

Given the midfielder’s lack of involvement this term, it would be fair to assume that he will use the summer months to assess his options before committing to a club, as it could well be the last career move he makes as he approaches his 30s.

It has been some fall from grace for a player that was once compared to the likes of Xavi and Andres Iniesta as he could well find himself without a club in just over a months time after a career which has been blighted continuously by injury.