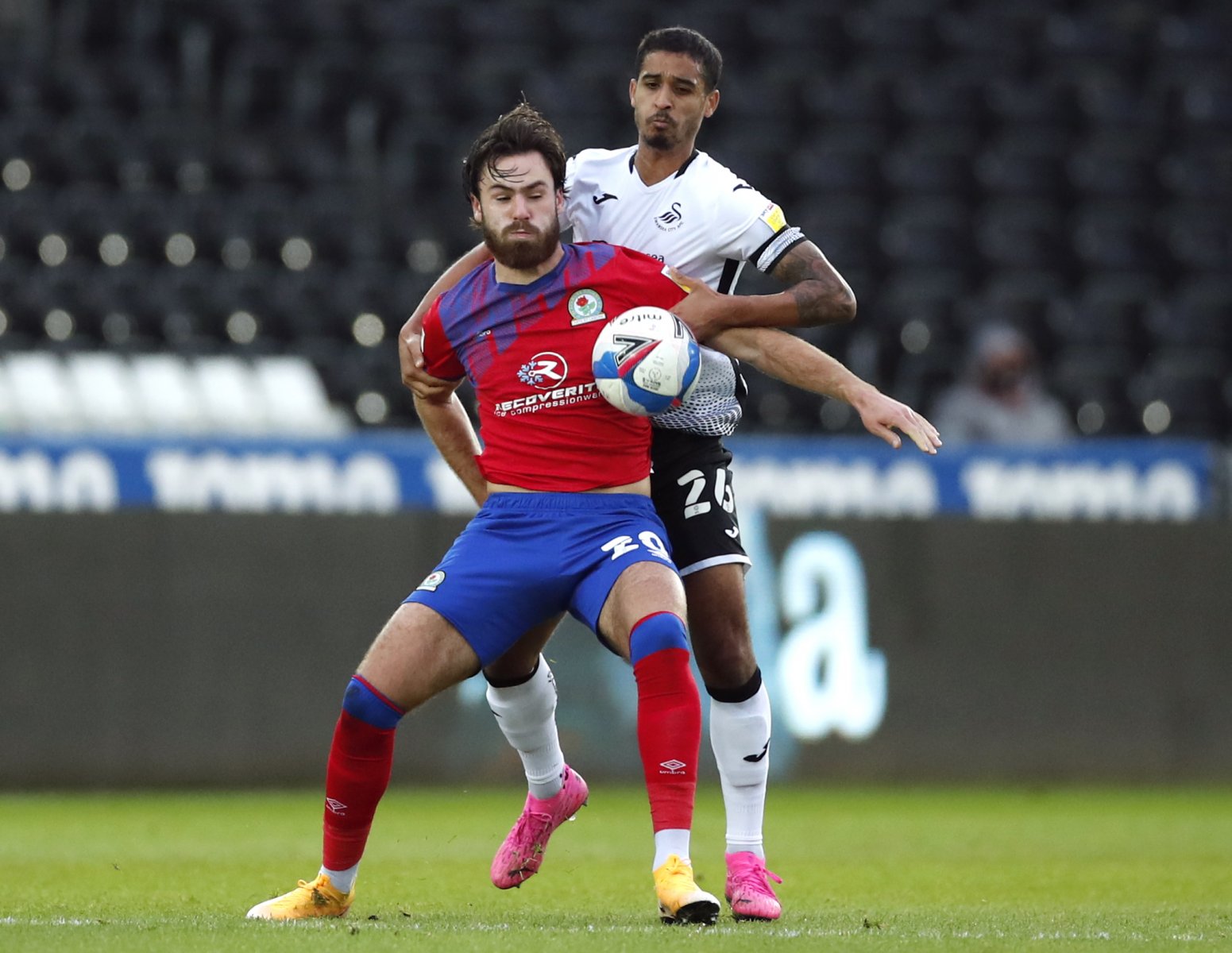 To the surprise of many, joining the likes of Alexis Sanchez in the squad was Ben Brereton, who was receiving his first call-up for La Riojax at the age of 22.

There was much confusion at this and as to how it has been allowed to happen, but unbeknownst to some Brereton’s mother is Chilean, which makes him eligible for their nation.

He’s definitely taken the scenic route having been born in Stoke-on-Trent, and after a much improved campaign for Rovers where he netted seven times in 40 Championship outings he finally has been given the chance to show what he can do.

Amongst the bemusement from lots of fans, there’s been some supportive comments and some funny ones on Instagram from fellow footballers and his team-mates from Ewood Park, including Bradley Johnson, Bradley Dack and the departing Corry Evans.

Brereton’s call-up was probably the biggest EFL story of the day in terms of the reaction it got – lots of people wouldn’t have even been aware that he was eligible for the nation.

But he’s finally getting his shot for the South American country and after his much improved performances under Tony Mowbray this season, it’s very well deserved.

Earlier in his career Brereton could’ve been anything – he was capped 18 times by England’s under-19’s side and many Nottingham Forest fans felt he was destined for the Premier League, so it was a surprise when he was sold to fellow Championship side Blackburn for £7 million.

Who knows – some impressive performances for Chile if he gets onto the pitch next month could result in him attracting significant interest, but there’s a lot of talented forward players in the squad so he will do well to become an option.