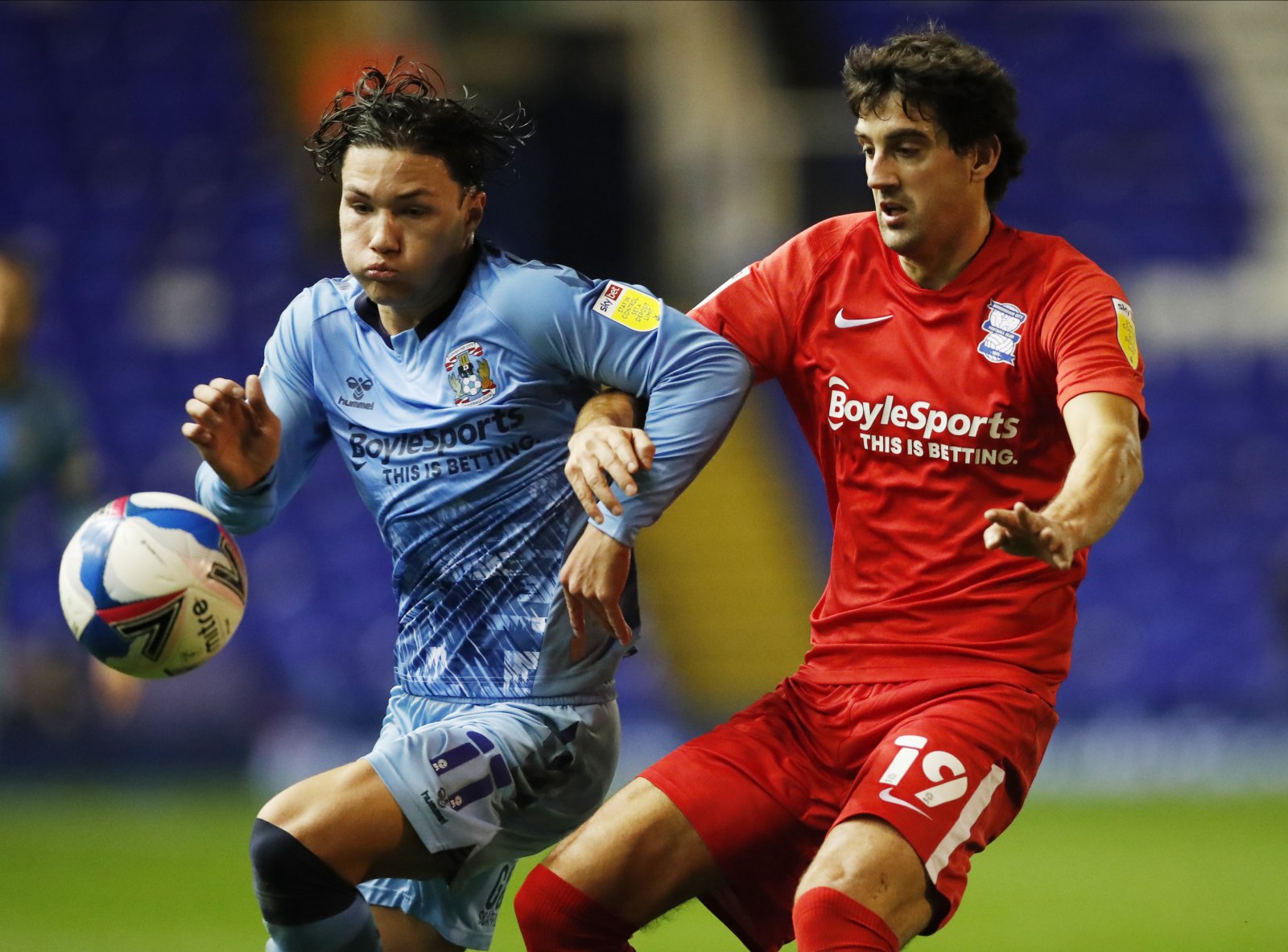 Birmingham City are set to allow the experienced Mikel San Jose to leave St Andrews after just one season with the club, according to We Are Birmingham.

San Jose was signed last summer as part of the group of players brought into St Andrews by Aitor Karanka, and the 31-year-old managed to make 27 appearances in the Championship for the Blues this season. However, he only managed to start 19 games for Birmingham and was not able to perform to his best on a consistent enough basis throughout the campaign.

The 31-year-old has shown flashes of his ability at Birmingham but he has not performed to the standard that would have been hoped for when he was signed. San Jose is capable of playing both as a centre-back and in midfield, but he has at times not looked like he has the legs for Championship football. That has been disappointing because he arrived at St Andrews with a strong reputation.

According to We Are Birmingham, the Blues are now likely to allow San Jose to leave the club this summer and it is believed that the Spaniard’s exit from St Andrews could even be confirmed within the next few days. The 31-year-old’s departure would free up room from the wage bill for the Blues to look to bring in other players this summer.

We believe Mikel San Jose’s time at #BCFC has come to an end and his exit will be announced over the next few days. pic.twitter.com/NV9Ub1opVu

This is probably the right decision for Birmingham to make this summer, with San Jose a player that will be on a lot in terms of wages and also someone that has not been a consistent starter for them in the Championship during his first season with the club. It makes sense for the club to allow Bowyer to free up his wages and bring in other options who can feature more prominently.

San Jose is a player with a lot of quality and there is a reason he spent most of his career in the Spanish top-flight performing to a high level. However, the English game has not been suited to him and with his legs not being as strong as they would have been earlier in his career there have been times where he has been exposed in the Championship.

The 31-year-old should be a player that finds it easy to secure another move somewhere else maybe in another European league. He was a promising signing and it could have been one that worked out brilliantly for the Blues, but it has just not worked out and Karanka’s departure was not going to make it easy for him.