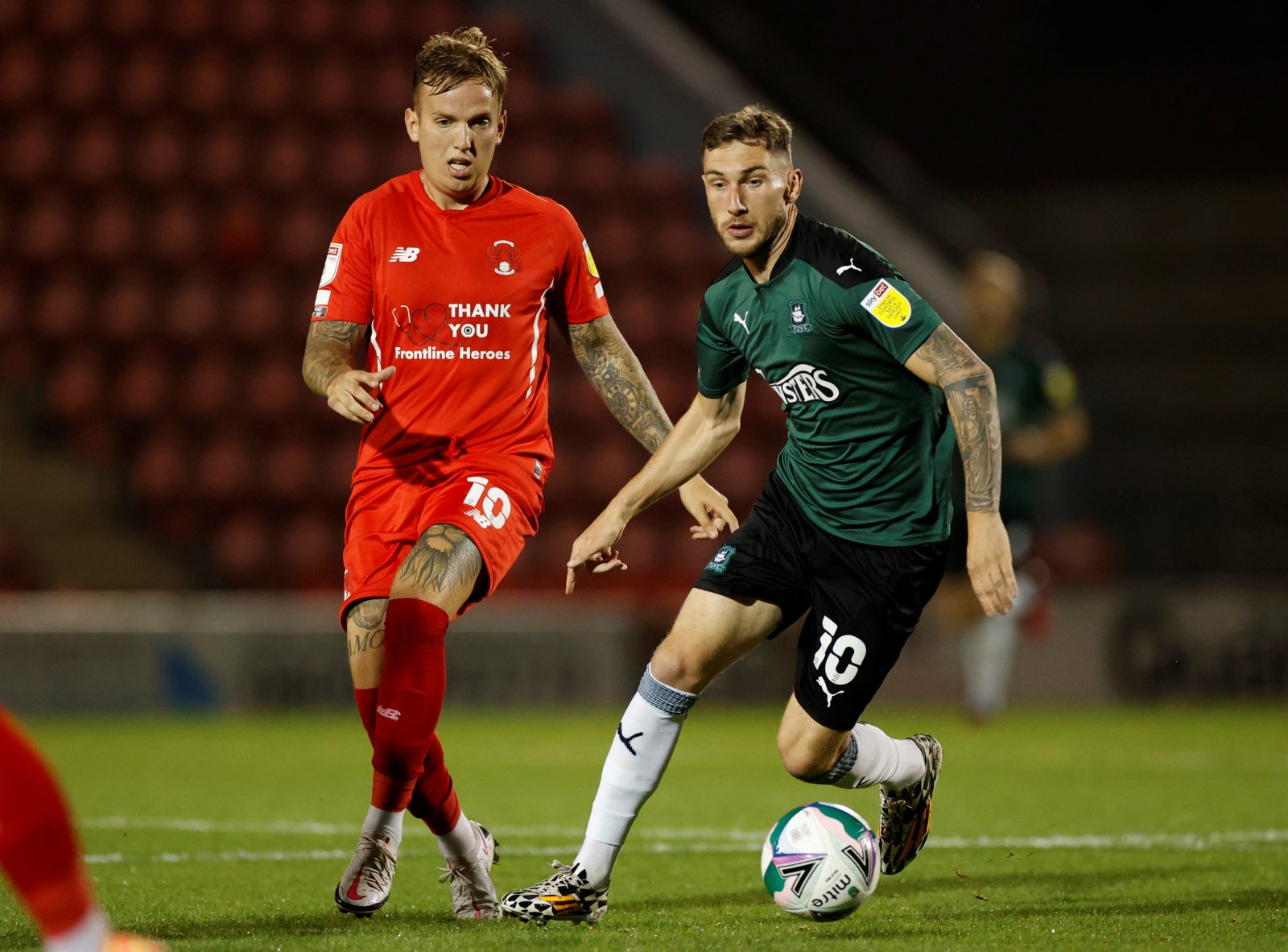 After a poor final few months of the League One season, Plymouth Argyle faded away from a potential play-off chase and down the table to finish in 18th place.

Finishing in third position in the shortened League Two campaign in 2019-20 on the basis of points per game, Ryan Lowe’s side were never threatened by relegation at all and one of the players who was at the heart of many good performances was Danny Mayor.

When Lowe swapped Bury for Plymouth in the summer of 2019, he brought the enigmatic Mayor to Home Park with him, having scored eight times for the Shakers in League Two the season prior.

In his two seasons at the Pilgrims, Mayor hasn’t been a goal threat but he’s still provided a creative spark through the middle for the club, and he’s developed into a fan favourite.

21 things every Plymouth Argyle fan should know about their club, so can you score 100% on this?

With his two-year contract up this summer, Mayor was offered fresh terms by the club and to the delight of supporters it has been confirmed today that the 30-year-old will remain at the club for another two years until 2023.

Fans can’t hide their excitement at Mayor’s renewed deal and they’ve been reacting to the news on social media.

Absolutely brilliant news,we’ve been waiting for this https://t.co/VMclHINiZS man Danny 👍💚💚

Fantastic news, shows real commitment from Danny, although he hasn’t got to many goals to his name his ability to create and menace in that midfield are second to none, brilliant news 👏👏👏

Great news @Only1Argyle. Well done to everyone involved in getting this done

Love this news. Worth the entrance money alone.

Best signing we will make all summer!