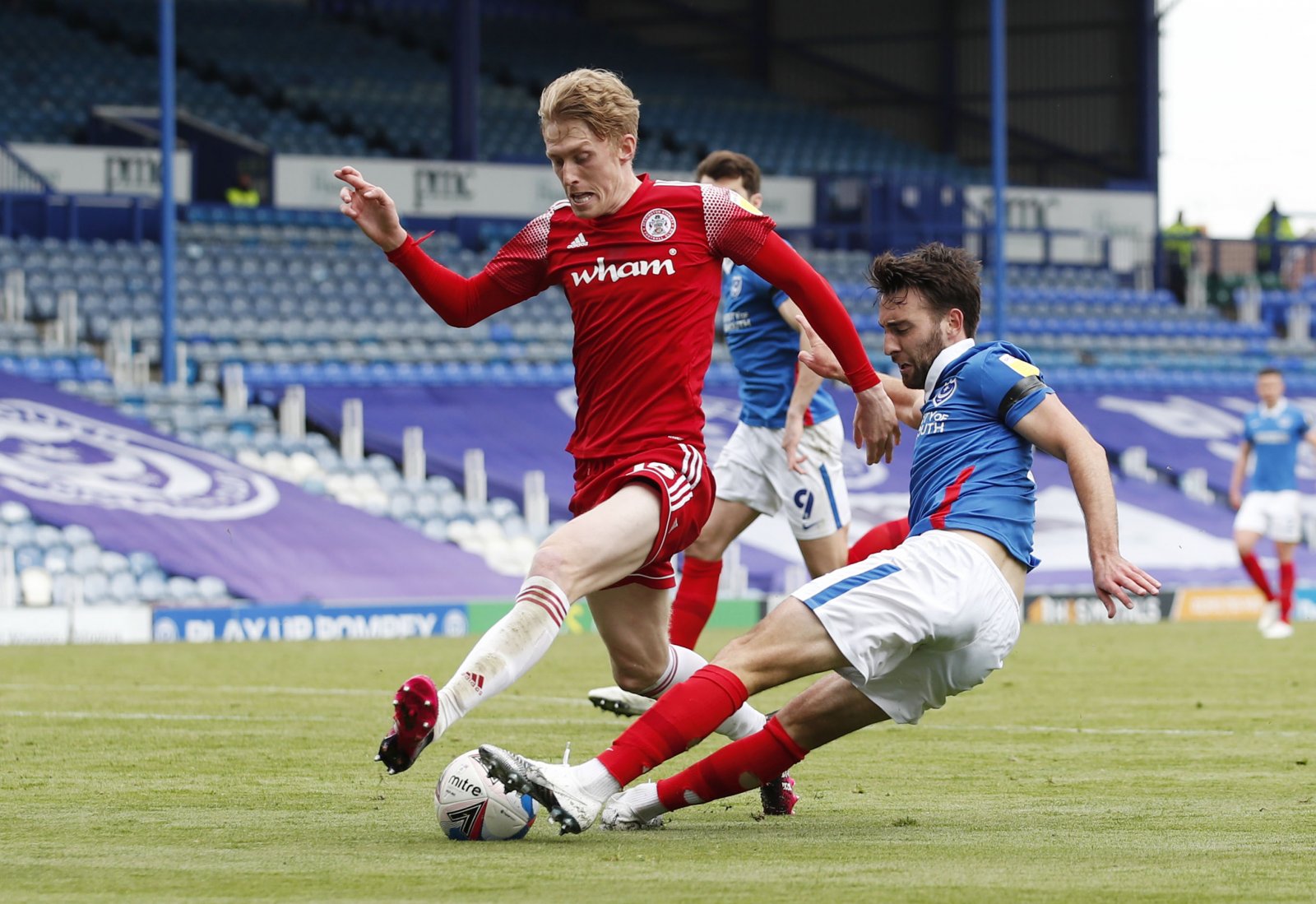 Portsmouth lost yet another player to a League One club today as Ben Close’s move to Doncaster Rovers was confirmed.

The 24-year-old has become the second player in the last three days to join Pompey’s divisional rivals for next season, with boyhood fan Jack Whatmough swapping Fratton Park for the DW Stadium and Wigan Athletic.

Similarly to Whatmough, Close has been at Pompey since he was young and supported the club as a boy, playing 190 times for them in all competitions.

He wasn’t a regular under Kenny Jackett this past season though and whilst Danny Cowley used him more and wanted to keep him around for next season and beyond, he was offered reduced terms to remain at the club.

Doncaster though have come in with a three-year deal for Close, and with a heavy heart he’s decided to head north to the Keepmoat Stadium.

Close has penned a message to Portsmouth fans in the wake of his departure and it’s a very emotional one.

“Leaving the club was an incredibly tough decision, but it felt like the right time,” Close tweeted.

“To play almost 200 games for Portsmouth – the team I’ve supported since I was a young boy – is something I am incredibly proud of. I have had some brilliant highs that I’ll remember forever.

“I have so many people to thank for helping me along the way – coaches, team-mates, friends and family.

“I also want to thank the fans for the unbelievable support, both home and away. I’ll certainly miss playing at a packed Fratton Park.

“I’d like to wish Danny, Nicky, the staff and the squad good luck for next season. I’m sure they’ll get the club to where it belongs.”

Close probably wasn’t desperate to leave Portsmouth and will have wanted to stay to try and get them back into the Championship, but it seems like they’re trying to cut their cloth accordingly – hence offering the likes of Close reduced terms.

And when Doncaster come and put a three-year deal on the table, it’s hard to say no and Close has probably done what he feels is right for his future and also his financial security.

From the reaction, Portsmouth fans are desperately sad to see Close go and Doncaster fans are excited for his debut – he could be the Ben Whiteman replacement that the club have been missing since his January departure.