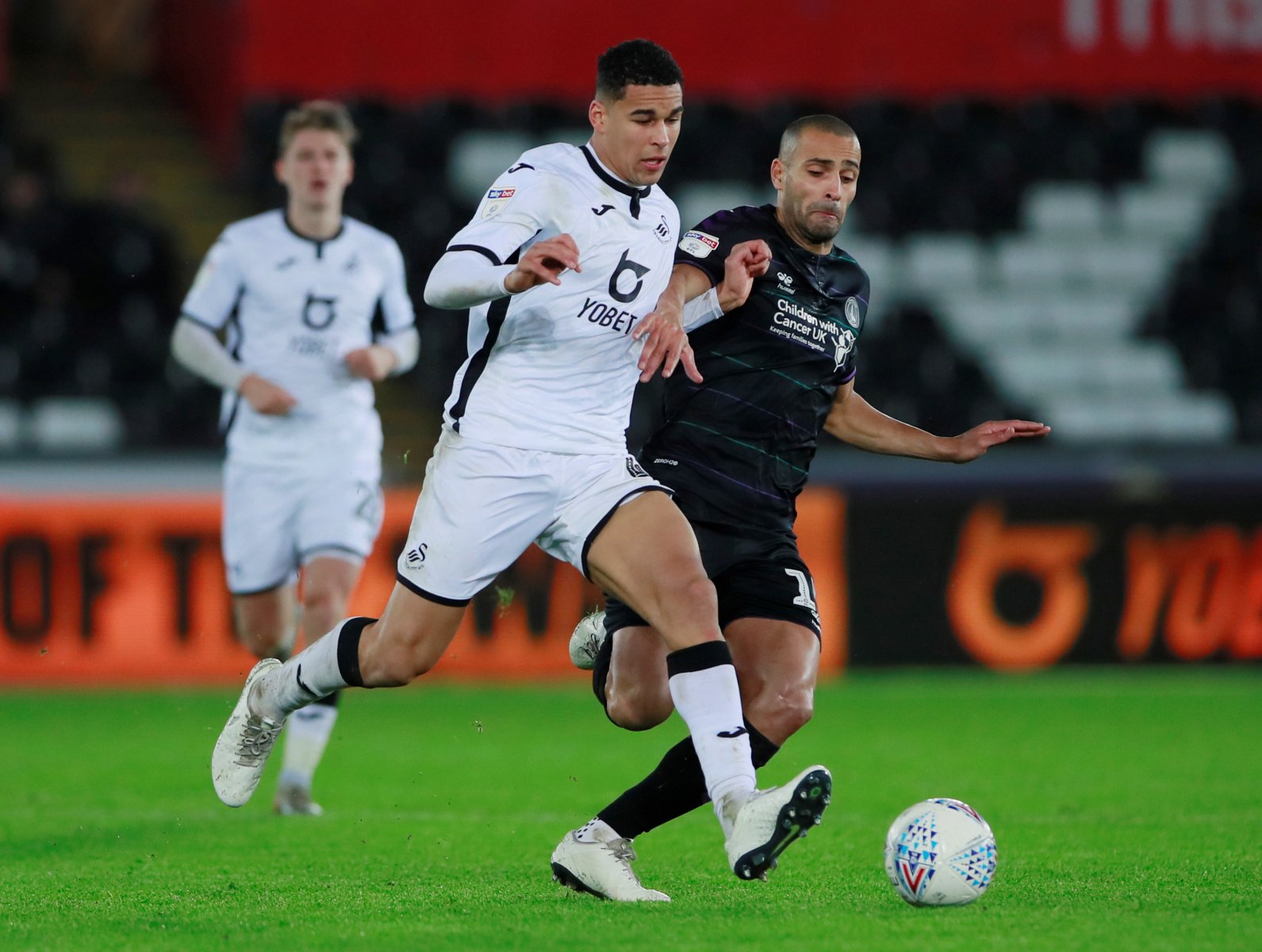 West Ham United could be plotting another raid on the EFL this summer with Ben Cabango apparently in their sites.

According to ExWHUemployee, the Swansea City defender is a player of interest to the Irons as they look to add to their squad and build on a great season in the Premier League.

Would it be a good move and what would West Ham be getting from the player, though? We take a look and break down some facets to this potential deal…

He’s a player with massive talent and the Hammers have all the tools available to help him make the most of that, so you could see it working out for sure.

He’s definitely in with a shout of starting, yes.

He’s a young player, especially for a centre-back, but there’s every chance he’d push the options West Ham currently have at the back to get into the side.

For various reasons, none of West Ham’s centre-backs made over 30 starts in the Premier League this season just gone and so, if Cabango can prove himself to be available every week and obviously perform he could feature often.

He obviously has that physical presence at the back but also is a player that gets up the other end of the pitch and provides a threat offensively speaking – he scored four goals this year for the Swans.

His reading of the game is very good, too, with him in the top two at the club last season for blocks, clearances and interceptions, as Swansea proved one of the toughest defences to come up against.

Article title: Ben Cabango to West Ham: Is it a good potential move? Would he start? What does he offer?