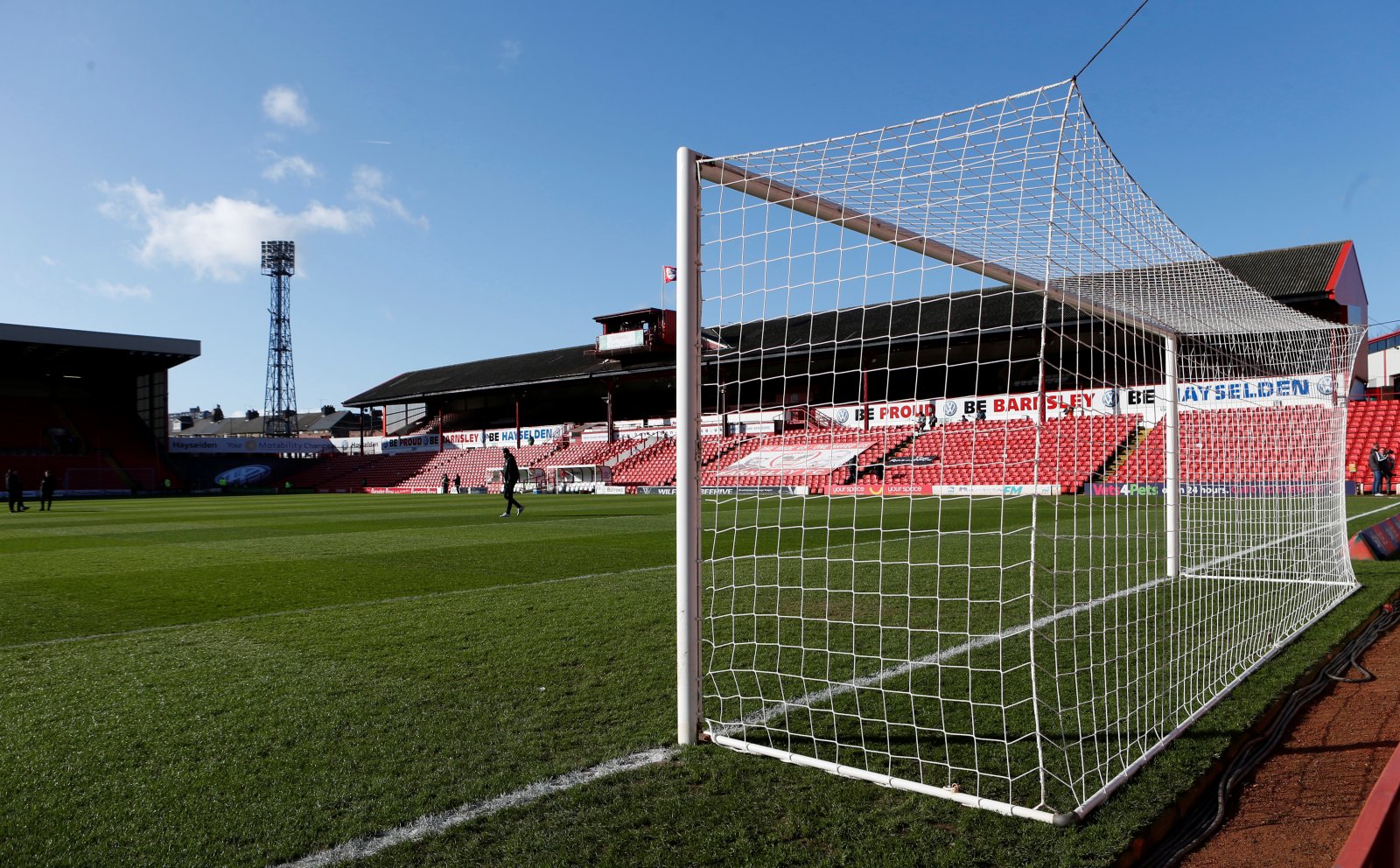 Barnsley have had their fair share of players over the years that have signed for the club towards the later stages of their playing careers.

The Tykes have had plenty of ups and downs in the last 20 years, with the club now playing their football in the Championship.

They seem to be heading in the right direction though, with the Yorkshire-based side finishing this year’s campaign fifth in the second-tier standings.

Barnsley missed out on promotion into the Premier League though, as they were beaten on aggregate by Swansea City in their play-off semi-final.

We take a look at the top-ten oldest ever goalscorers for Barnsley in their history (statistics sourced from Transfermarkt).