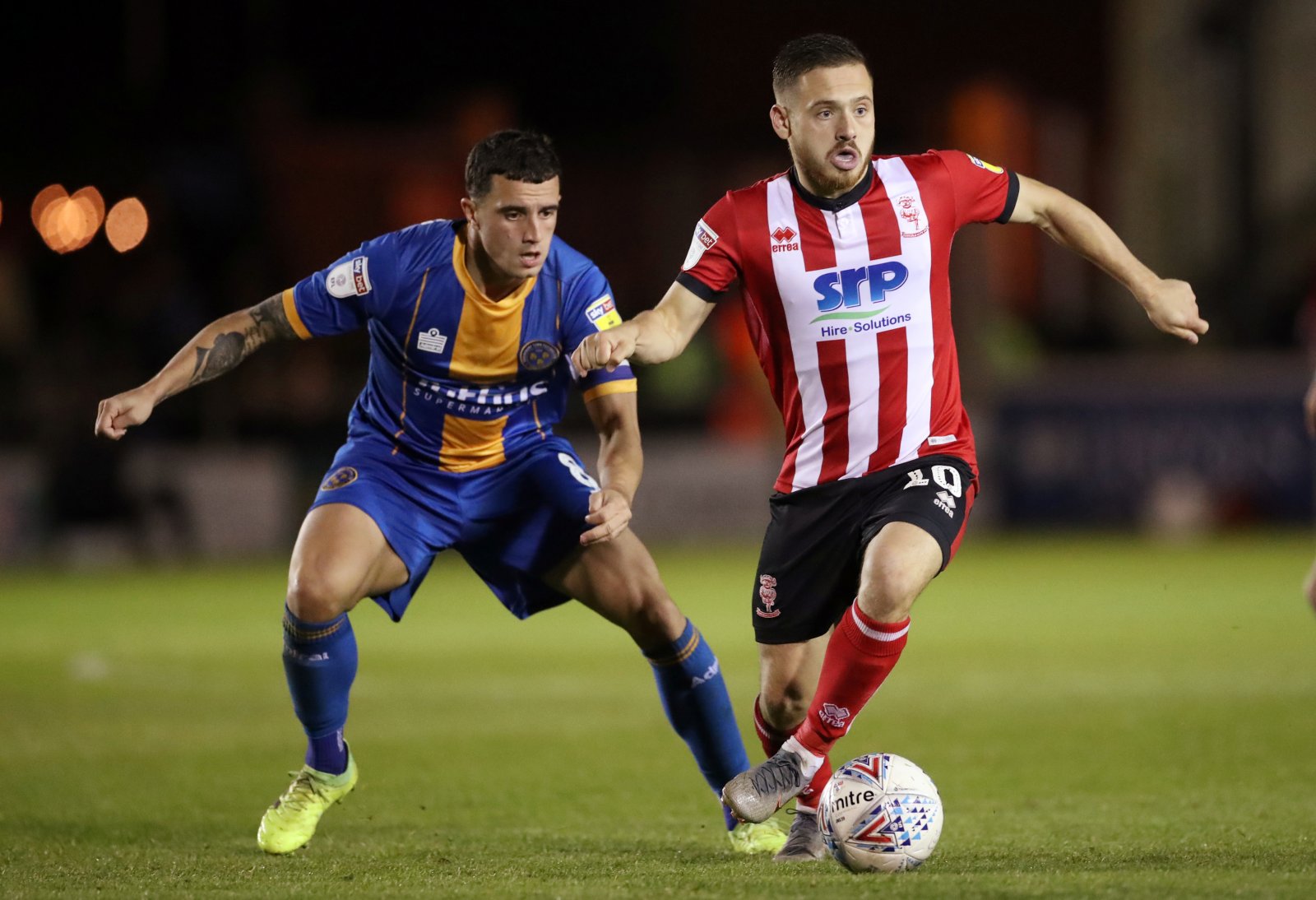 Portsmouth are not set to make a move for Swindon Town’s attacking midfielder Jack Payne during the summer transfer window, according to The News.

Payne’s long-term future at Swindon is in doubt this summer following their relegation down to League Two. That comes after the 26-year-old enjoyed a promising campaign in the third tier and managed to fire in four goals and provide six assists in his 43 league appearances.

It has been reported that Barnsley are one of the teams that are interested in making a potential move for Payne this summer, with the Tykes reportedly prepared to bring him into the club for a cut-price fee of around £300,000. That comes with the attacking midfielder heading into the final year of his current deal with Swindon and the club potentially being set to cash in on him.

Portsmouth and Doncaster Rovers have also been credited with a potential interest in Payne this summer. However, according to The News, Pompey are now not set to pursue a move for the 26-year-old despite the fact that he has worked with Danny Cowley before at Lincoln City. The report added that the League One side are though still interested in Swindon’s Scott Twine.

This should be encouraging news for the likes of Barnsley and Doncaster Rovers as it suggests that there will now be one less team competing for Payne’s potential signature this summer. The attacking midfielder is a player that deserves to be on the radar of clubs after getting his career back on track at Swindon in League One this term.

You would have to imagine that Barnsley would be in the best position to sign the attacking midfielder and that they would be a very attractive proposition for him this summer. The 26-year-old would fit in with the Tykes’ recruitment model of bringing in hungry players and offering them a chance to develop their games.

However, Doncaster will also feel they have a chance of convincing him to sign for them. Given Cowley has worked with Payne before, the links to him were understandable but he obviously feels that there might be better targets out there for him to pursue. Pompey have to bring in some extra creativity so whoever else they have lined up needs to do a job for them.