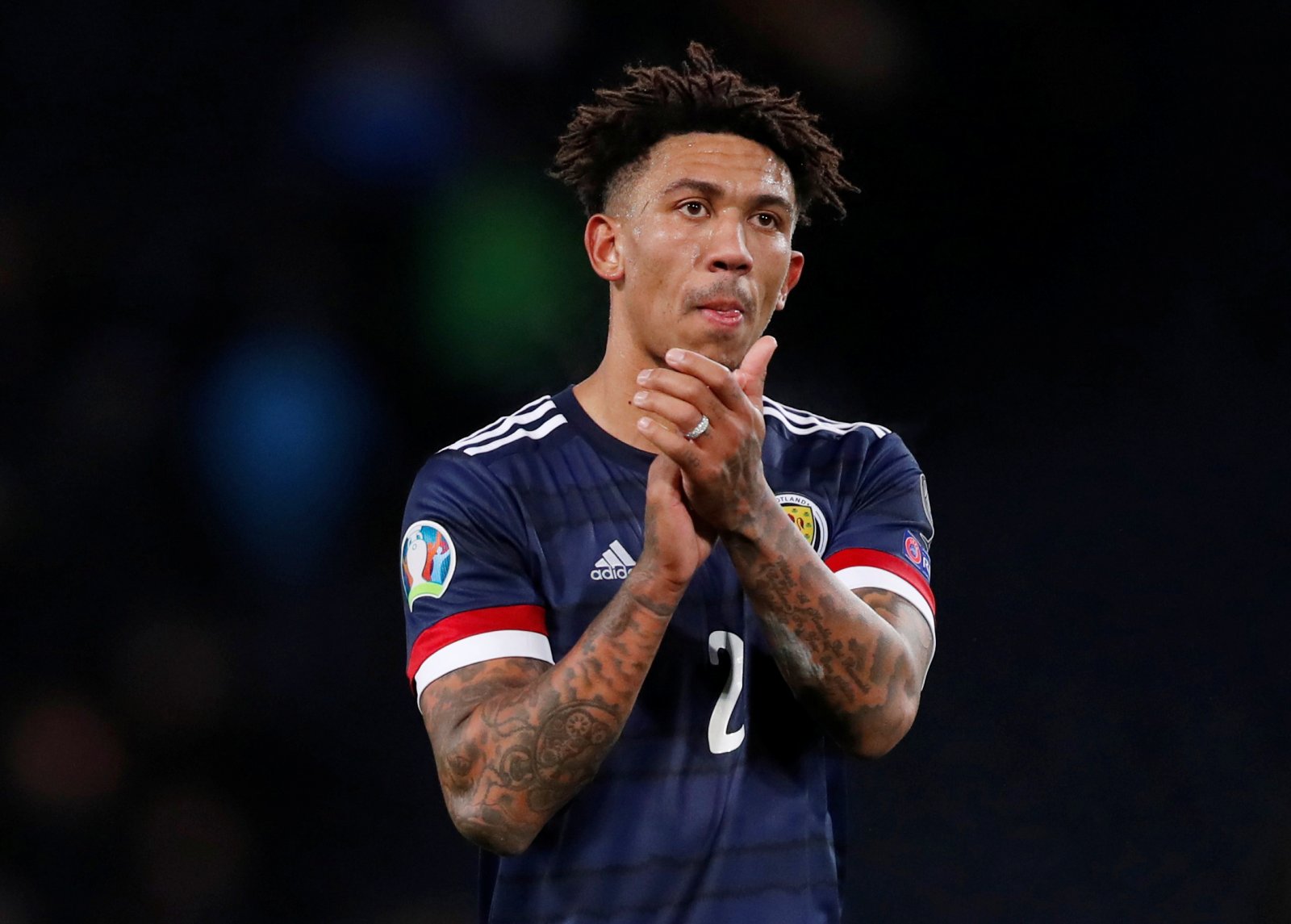 Sheffield Wednesday’s nine-year stay in the Championship is over following a 3-3 draw with Derby County at Pride Park on Saturday afternoon.

They’ve had close calls with getting back to the Premier League after play-off campaigns in 2016 and 2017 but they now find themselves in the third tier of English football once again.

Things were never going to be easy following a points deduction at the start of the season, and after going through three permanent managers and a long stint for caretaker Neil Thompson as well, there just wasn’t enough points on the board to remain in the league.

Relegation will hit Wednesday hard and half their squad will probably depart Hillsborough this summer, but one player who is expected to remain is Liam Palmer, who has been at the club since he was a child.

The Scotland international has experienced the League One days with the Owls as a youngster and considering he’s contracted until 2022, you’d imagine he will lead the team forward next season.

Palmer penned an emotional message on his Instagram page following confirmation of the club’s relegation, apologising to the fans and saying that the club will indeed be back.

He has been given support from some of his former team-mates, including Adthe Nuhiu, Connor Wickham and Jose Semedo, who was at Wednesday back in League One with Palmer when he was just breaking into the senior side.

It’s good to see messages of support come in for Palmer who will no doubt be feeling down right now following Wednesday’s plight into League One.

He’s been at the club since he was a child and supported them from a young age so more than anyone in the squad Palmer will be affected most.

Like Semedo said though, Wednesday have already gotten out of the third tier in recent years once before – there’s no reason why they can’t do it again.