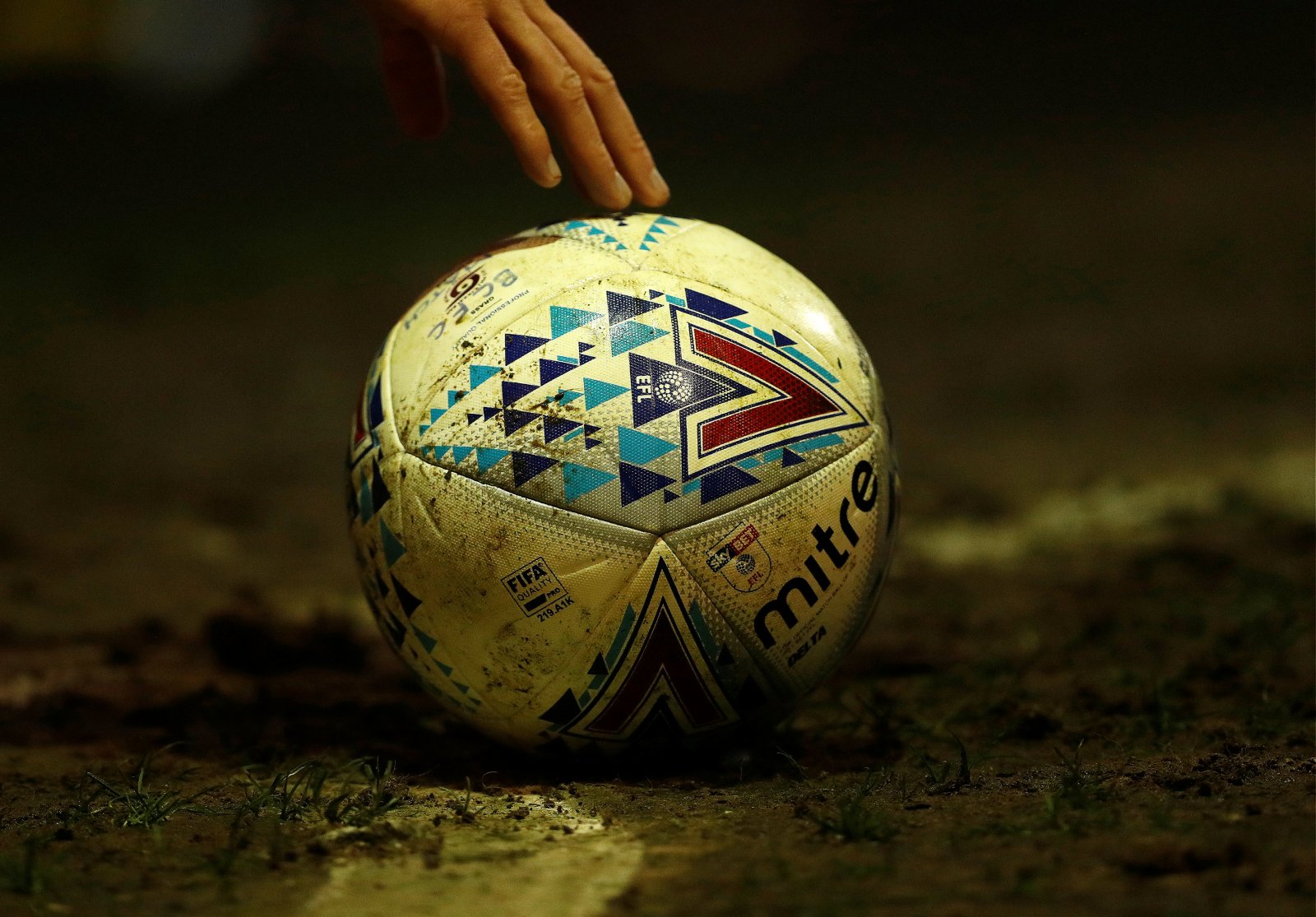 Hibernian are fearing the prospect of losing talented defender Josh Doig this summer and are looking at replacements amid the interest of the likes of Sunderland, Stoke City and Arsenal, according to the Scottish Sun.

Doig has enjoyed an excellent season with Hibernian in the Scottish Premier League this season and his form has seen him be named the division’s Young Player of the Year. That has seen the defender reportedly emerge on the radars of both Stoke City and Sunderland heading into the summer transfer window. The Scottish Sun’s report outlines he is being valued at around £3 million.

As well as Stoke and Sunderland, according to reports, Arsenal are also monitoring the 19-year-old ahead of a potential move this summer as they look to bring in some defensive reinforcements. That suggests it is going to be difficult for Hibernian to keep hold of the defender. They are going to have to brace themselves for potential offers that might come their way.

The Scottish Sun reports that Hibs are fearful of losing Doig and that they are already looking a potential replacement for Doig in the shape of Hamilton Academical defender Scott McMann. However, they are set to face rival interest from the likes of St Johnstone and also Millwall.

This report seems like it is potentially very positive news for the likes of Sunderland, Stoke and Arsenal in their hopes of securing a move for Doig this summer. Hibs seem to be resigned to losing the defender and are now aiming to try and ensure that they have a replacement in place for when they receive an offer that matches their current valuation for the 19-year-old.

Doig is a player that seems to have a lot of potential and he would be a brilliant coup for Sunderland given that there is interest from Arsenal and also from Stoke in the Championship. They might need to go up via the play-offs, which is going to very tough now after they lost to Lincoln City, to be able to make a successful move for the defender.

Arsenal would have to be the club that you feel it would be the most difficult to turn down for Doig, but he would likely get more game time somewhere like Stoke. It does seem like he will be leaving to somewhere during the transfer window and it is a major decision that he will need to get right for his long-term development.