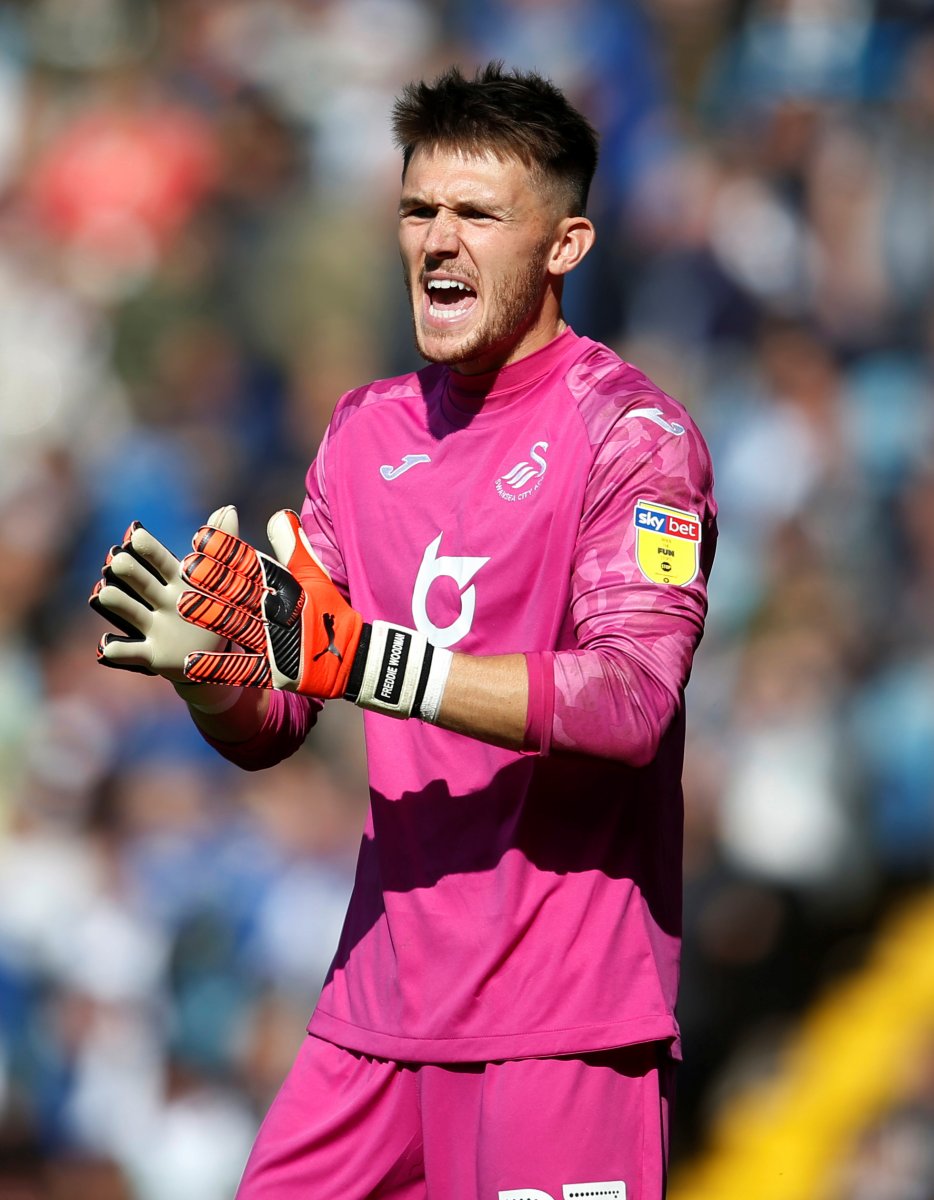 Swansea City loan star Freddie Woodman is attracting summer interest from both Arsenal and Southampton, according to reports from Chronicle Live.

The Newcastle United goalkeeper is gearing up for a busy week after playing a central role in helping the Swans to the Championship play-off final.

The 24-year-old has spent the last two campaigns on loan in South Wales and will be hoping to end this spell by helping Steve Cooper’s side to secure promotion back to the Premier League.

Whatever happens at Wembley on Saturday, Woodman looks set for a pivotal summer.

Woodman has been really impressive for Swansea City this term, conceding just 45 goals in 51 appearances in all competitions.

The goalkeeper will be looking to challenge himself in the Premier League next term and with interest building in his services it means that he could have his pick of a number of options ahead of the new campaign.

Chronicle Live claim that Woodman does not want to return to St James’ Park unless he’s going to be the club’s number one goalkeeper, meaning that another loan move could yet be on the cards.

With Arsenal and Southampton both interested, it remains to be seen what sort of deal they’d be looking for, but whether they could offer regular first team football is up for debate.

Freddie Woodman looks set to be a big player at Premier League level.

After establishing himself as one of the Championship’s best goalkeepers it seems that now is the right time for him to challenge himself in the top flight.

Swansea City will be hoping that the player will stick around if they go on to secure promotion this weekend, but if they fall short they will no doubt be preparing for life without the 24-year-old.

Woodman is a real talent and it wouldn’t be a surprise to see him in the England reckoning before long.