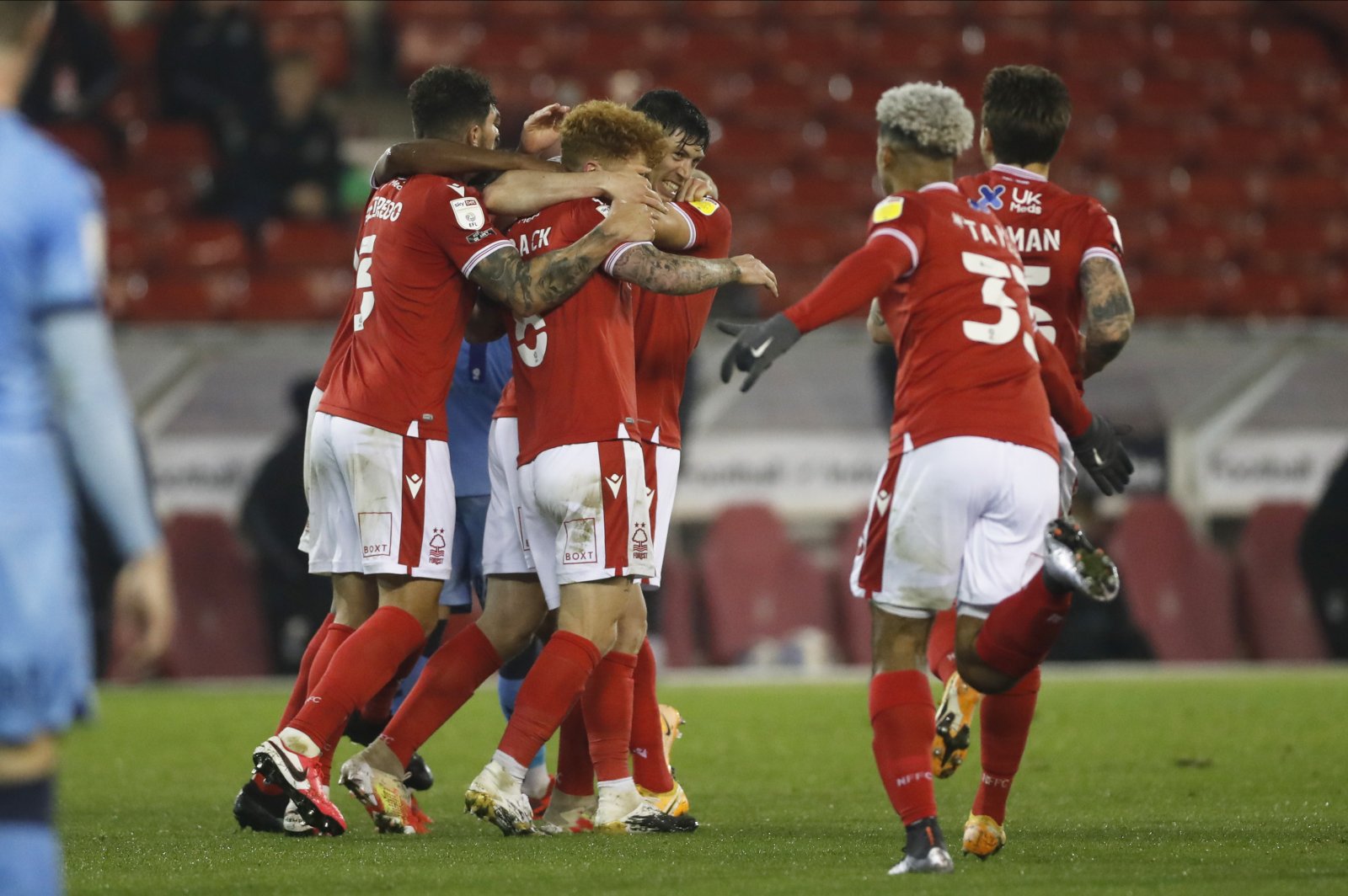 Fouad Bachirou could be set to leave Nottingham Forest on loan this month, according to Chris Hughton.

Bachirou is yet to feature under Hughton, having arrived on a two-year deal from Malmo FF back in August.

The 30-year-old’s only appearance for the club to date came in the Carabao Cup defeat to Barnsley back in September.

Since then, he has endured problems with his hamstring and has been unable to make a matchday squad in over three months.

Bachirou is finally back in full training with his teammates, but a loan exit could be on the cards for the Comoros international this month.

Speaking to Nottinghamshire Live in Tuesday’s press conference, Hughton said: “At this moment, he’s in full training. But that hasn’t been the case for such a long period of time. You can see the type of player he is.

“You never know what will happen, but he is one of the players where, before January, we thought it might be better served for him to go elsewhere and get games – perhaps have a loan spell, because he’s missed so much of the season.

“But you never know what happens. He’s got a lot of competition around him, particularly when Jack (Colback) is back fit and Harry (Arter) is back fit.

“We’ll assess that one as much as we can.”

Bachirou has been unlucky with injuries since his arrival at the City Ground, and a change in management perhaps hasn’t done his chances of earning a regular starting berth any good.

Here, we take a look at Forest fans’ reactions to this potential departure on Trentside…

Forgot he even plays for us tbh

Should never have been signed

Surprised actually, didn’t play that bad at all against Barnsley would have liked him to play a few more games

It isnt even a surprise anymore, is it? Just gets slightly more embarrassing each time…just slightly

Another roaring success for the recruitement team ..

I thought he was good in his only game vs Barnsley, yet again shocking recruitment, will we ever learn?

Another pointless signing taking up a squad place that could (and should) have been filled by an academy graduate.