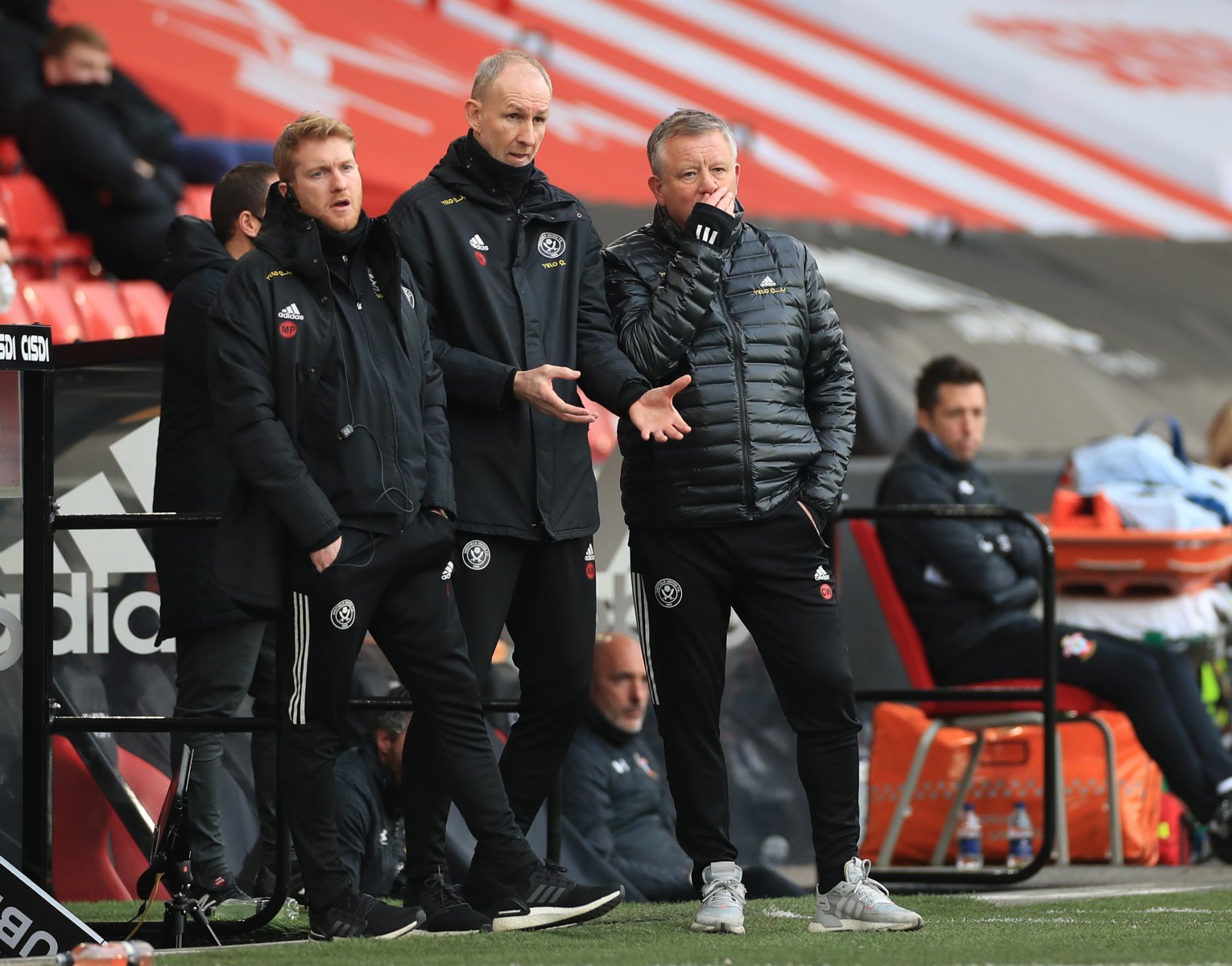 Former West Bromwich Albion midfielder Carlton Palmer has suggested that the prospect of working under a sporting director at the Hawthorns is what led to the breakdown in talks between Chris Wilder and the club.

Albion are still searching for a replacement for Sam Allardyce ahead of their return to the Championship with Wilder having been the frontrunner for much of the last few weeks.

However, it was reported earlier this week that West Brom are now looking elsewhere and had called off plans to appoint the former Blades boss.

There have been suggestions that Baggies owner Lai Guochuan blocked Wilder’s appointment but, speaking to the Transfer Tavern, Palmer has offered an alternative explanation.

The former Albion midfielder said: “I don’t think Chris Wilder would work with a director of sport at West Brom, so that’s where the problem would come in. That’s why Chris Wilder ended up leaving Sheffield United.

“Maybe when they were talking and he was asking about his freedom to run the footballing side of it his way, I think that’s probably where the talks have broken down.”

David Wagner looks set to benefit from the Wilder situation, with the German coach understood to have agreed a deal to take charge at the Hawthorns.

The 49-year-old has experience winning promotion to the Premier League, having done so with Huddersfield Town in 2016/17, and will have a stronger squad this time around should he become the new Baggies boss.

Given he’s a former Baggies player, it’s very interesting to hear Palmer’s insight into how he feels things may have played out ahead of the breakdown in talks between the club and Wilder.

It seemed as though the former Blades coach was the clear candidate to take charge at the Hawthorns but things can change quickly in football, as the 53-year-old has found out.

He’ll no doubt be determined to go somewhere else and prove to Albion that they’ve made a mistake by not appointing him.