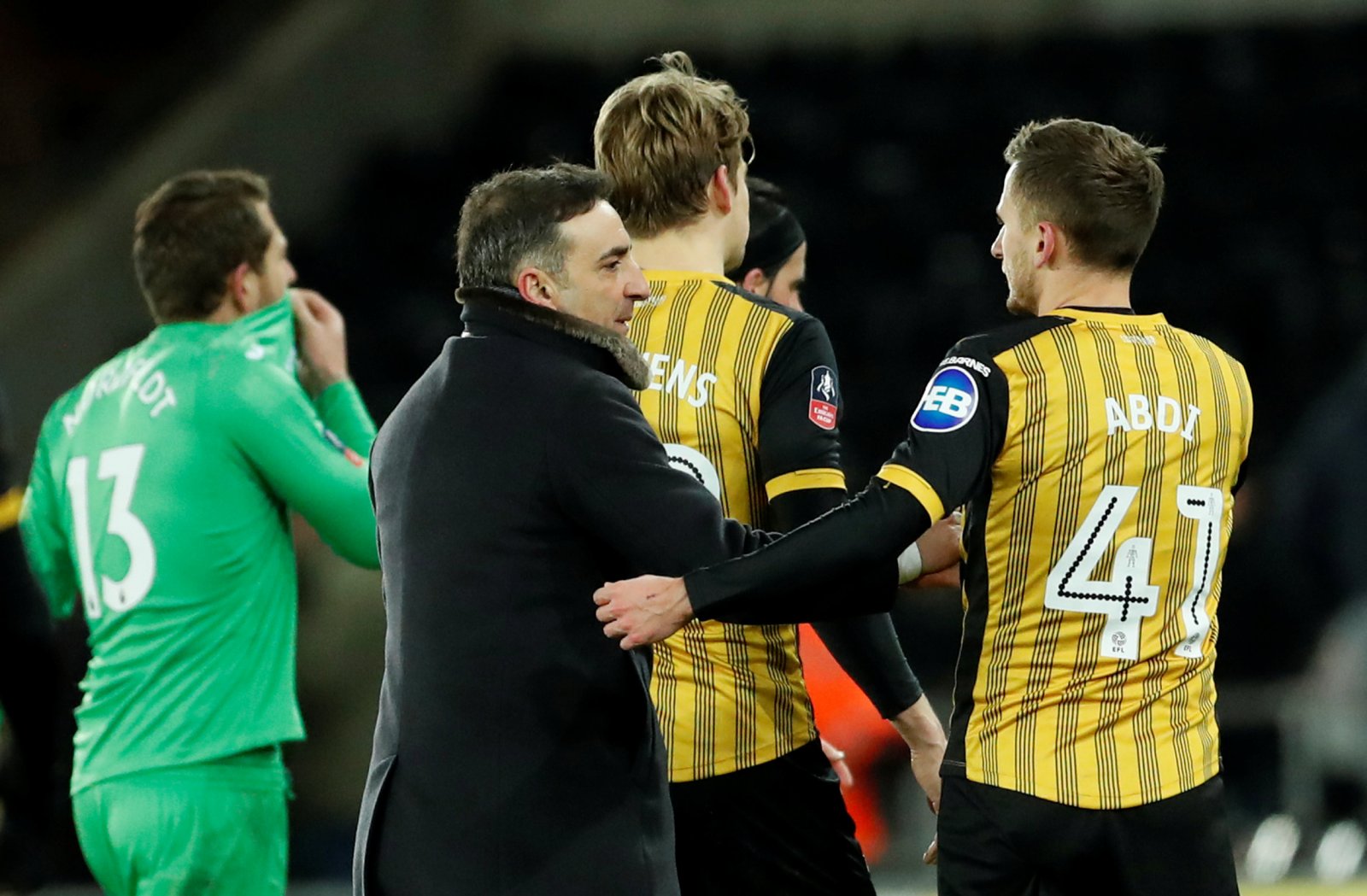 Almen Abdi has launched an outburst at former Sheffield Wednesday manager Carlos Carvalhal, blaming him for his failed stint at Hillsborough.

Abdi moved to Wednesday in the summer of 2016, arriving for a fee of £4million after making 131 appearances for Watford.

Abdi had impressed at Vicarage Road, and even picked up the Player of the Season award after an impressive 2012/13 campaign.

The Swiss midfielder, though, failed to set the world alight at Hillsborough, and ended up making only 23 appearances in his three-year spell with the Owls.

Abdi made 16 appearances in his first season at Hillsborough, before seeing out the rest of his time at Wednesday on the bench and out of favour.

He was let go by the Owls at the end of the 2018/19 season, and he has now reflected on his time in South Yorkshire.

Speaking to the Athletic, Abdi revealed that he asked to leave the club on more than one occasion, and pointed some of the blame for his downfall at Carvalhal.

He said: “The coach didn’t help me very much because I’d play two games, then the third, which I didn’t play well, so he’d drop me, then drop me again and after a while, you lose confidence.

“I needed a manager who trusted me, who believed in me, who pushed me. He (Carvalhal) didn’t do that. He’s energetic, he’s enthusiastic. He’s a really good coach and he did well. But he didn’t trust me. He didn’t like me and I didn’t like him that much. So it was really hard mentally. I was asking myself why? What have I done?

“I was one of the best players at Watford in the Championship and Premier League for the whole season and played almost every game. And suddenly, I’m not good enough to play for Sheffield Wednesday, with all due respect they had a great team but I wasn’t good enough.”

Abdi was a key player for Watford and it looked to be a good signing when Wednesday signed him.

In hindsight, £4million was a lot of lonely to splash out on him, and it just didn’t work out for him whatsoever.

It sometimes just doesn’t work out for players, and this was the case for Abdi who just didn’t click under Carvalhal.

His time at Hillsborough will be a regret for him.

Article title: Almen Abdi points blame at one man as he reflects on Sheffield Wednesday spell