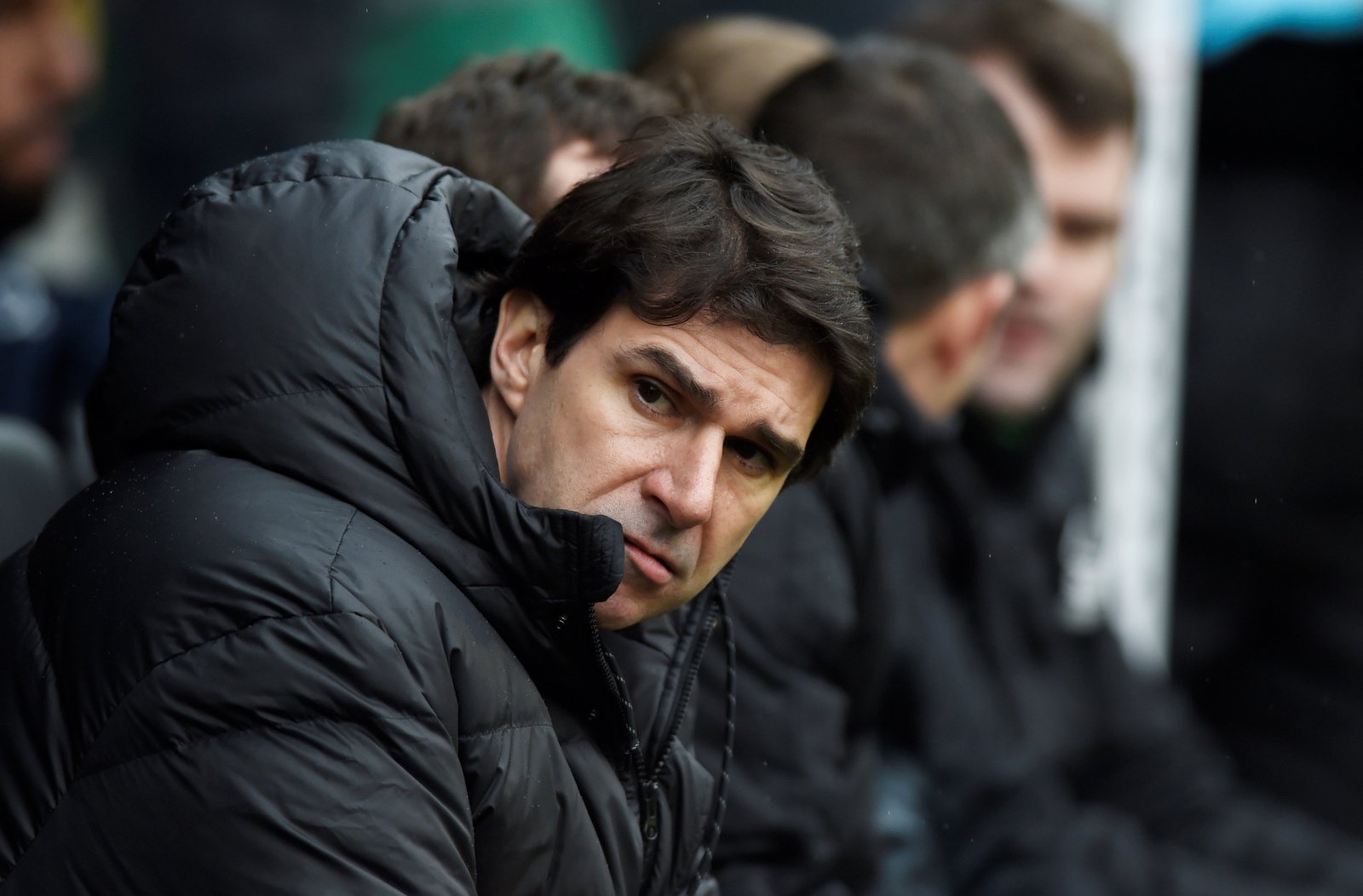 Aitor Karanka has slammed some Birmingham City fans for being too negative following the team’s goalless draw away at Wycombe Wanderers.

The Blues’ recent poor form stretched to just one win in 10 league games following the result at Adams Park, in a match where Birmingham had 18 shots but failed to convert.

Supporter apathy increased as well in the final minutes of the game when Karanka made his only substitute – bringing off winger Ivan Sanchez for defender George Friend following Birmingham going down to 10 men late on.

There was a keenness to see new £2 million recruit Sam Cosgrove on the pitch, but Karanka opted not to use him and ended up hanging on to a point in the end instead of going for all three.

In supporters minds, Karanka has been on the brink for a little while now but considering he was given funds to strengthen in the final days of the transfer window, it doesn’t look like he will be going anywhere for a while.

If he wants to win the fans back though, slating them in public probably isn’t the best method to do so.

When asked if he understood why Birmingham fans would be worried at the current run of form, the Spaniard seemed to question the mindset of the supporters.

“It is normal, I think what I am feeling here is the negativity from every single person here because I think after the market we have a better squad than we have at the beginning,” said Karanka, per the Birmingham Mail.

“We brought two really young but experienced players like Rekeem Harper and Yan Valery, we brought a striker who was scoring goals and every single comment was negative.

This probably isn’t the best road for Karanka to travel down.

Birmingham City have a very passionate fanbase, and they have every right to question the decisions of the manager if results are not going their way.

The Blues are slipping more and more into a relegation battle with each game, and the Wycombe stalemate proved that – and for Karanka to call out the fans will more-than likely just drive a wedge even further into their relationship.

Another bad result may prove costly for the Spaniard, and considering the team sit in 21st position, there’s a serious threat of relegation if things do not change on the pitch.